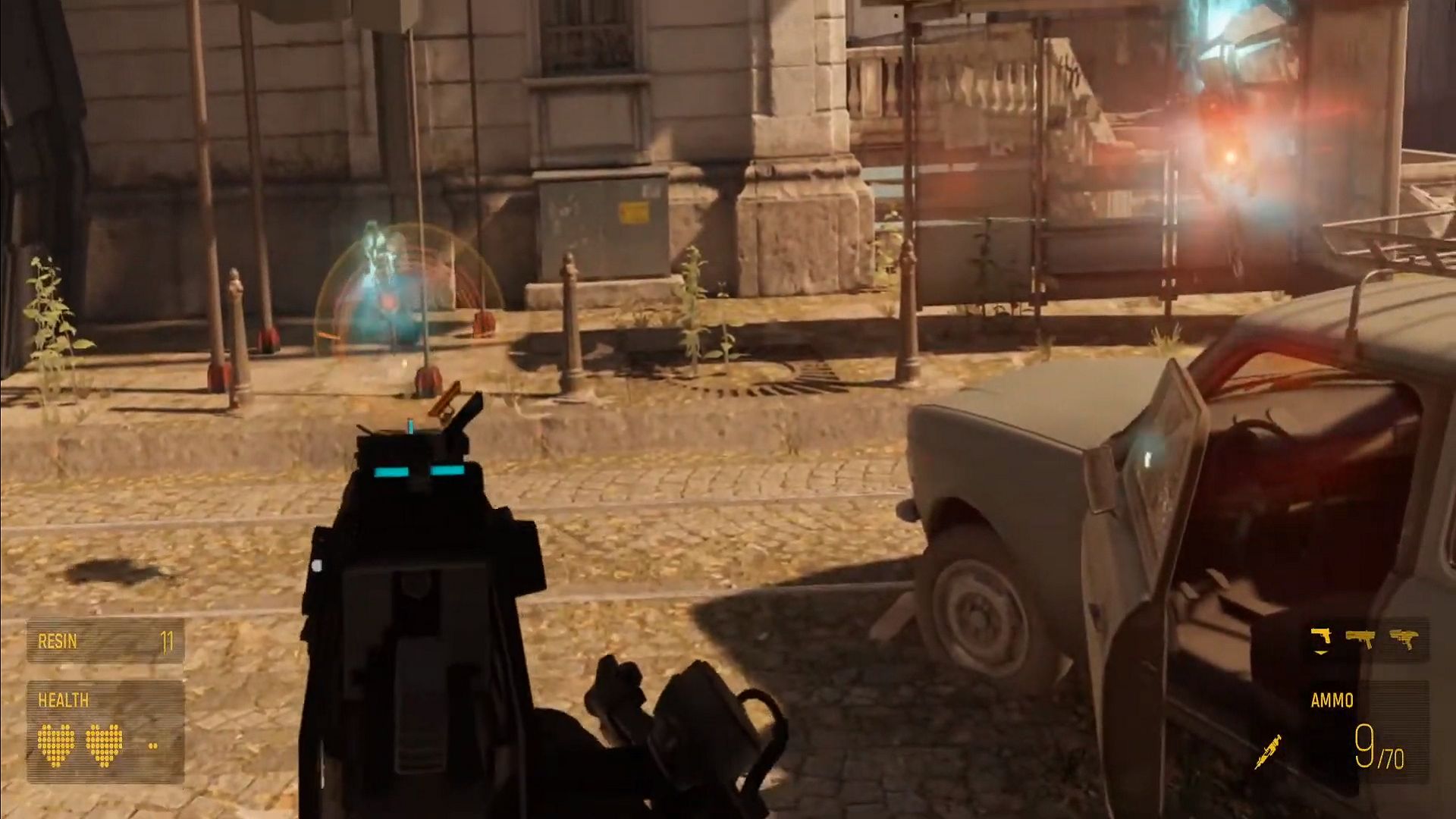 Half-Life: Alyx was updated by the developers at version 1.2 just for a few hours. The distributed patch provides, in addition to the correction of several bugs, a best support for all left handed players who purchased the Valve license.

The problem arose from the management of the movement system. The game allowed the launch to decide which hand to wield the weapon on, but maintaining however bound i motion controls. This caused quite a few annoyances to left-handed users, who found themselves at use the same hand to handle the weapon and move around in the game environment.

With the newly released patch the problem has finally been solved. The movement system of Half-Life: Alyx it is no longer bound to the left controller. Players will be able to use settings to allow movement of the character through input from the right controller.

Ninja Theory, the study behind Hellblade, explains the acquisition by ...