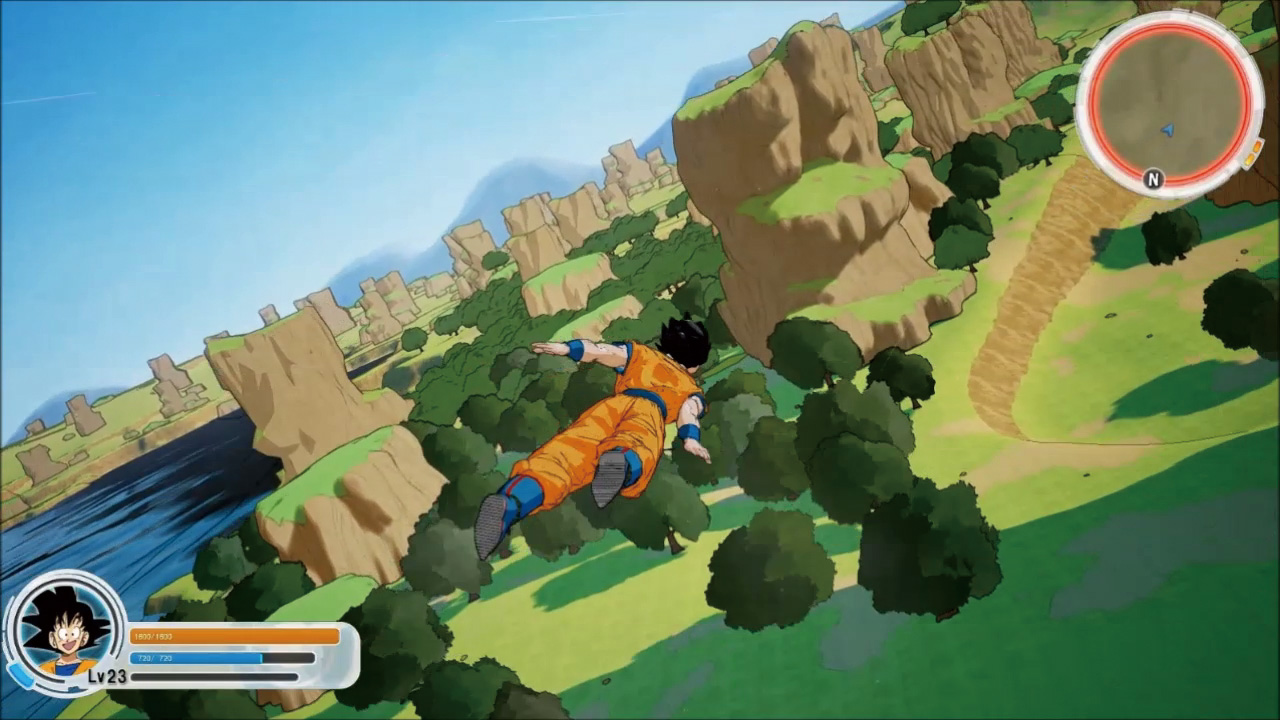 Dragon Ball Z: Kakarot initially had to have one very different graphic style, definitely closer to that of the manga. Here are the pictures.

It often happens to discard ideas while developing a video game, and that's what happened in this case too. During the early stages of development of Dragon Ball Z: Kakarot, one had been adopted visual style much more manga, certainly more faithful to Akira Toriyama's trait.

They experimented in various styles. But due to gameplay reasons they had to move towards the style that now exists in the final game.

As described in these tweets, the style has been discarded for gameplay motifs, forcing the development team to adopt a less cartoonish one. Thus was born the definitive art direction, the one we all know. 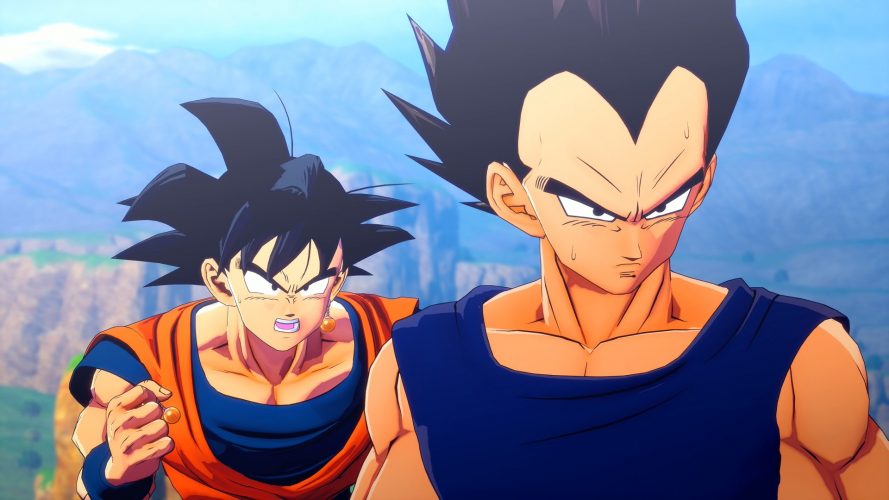 What do you think, would you have preferred to see this graphic style rather than the definitive one?