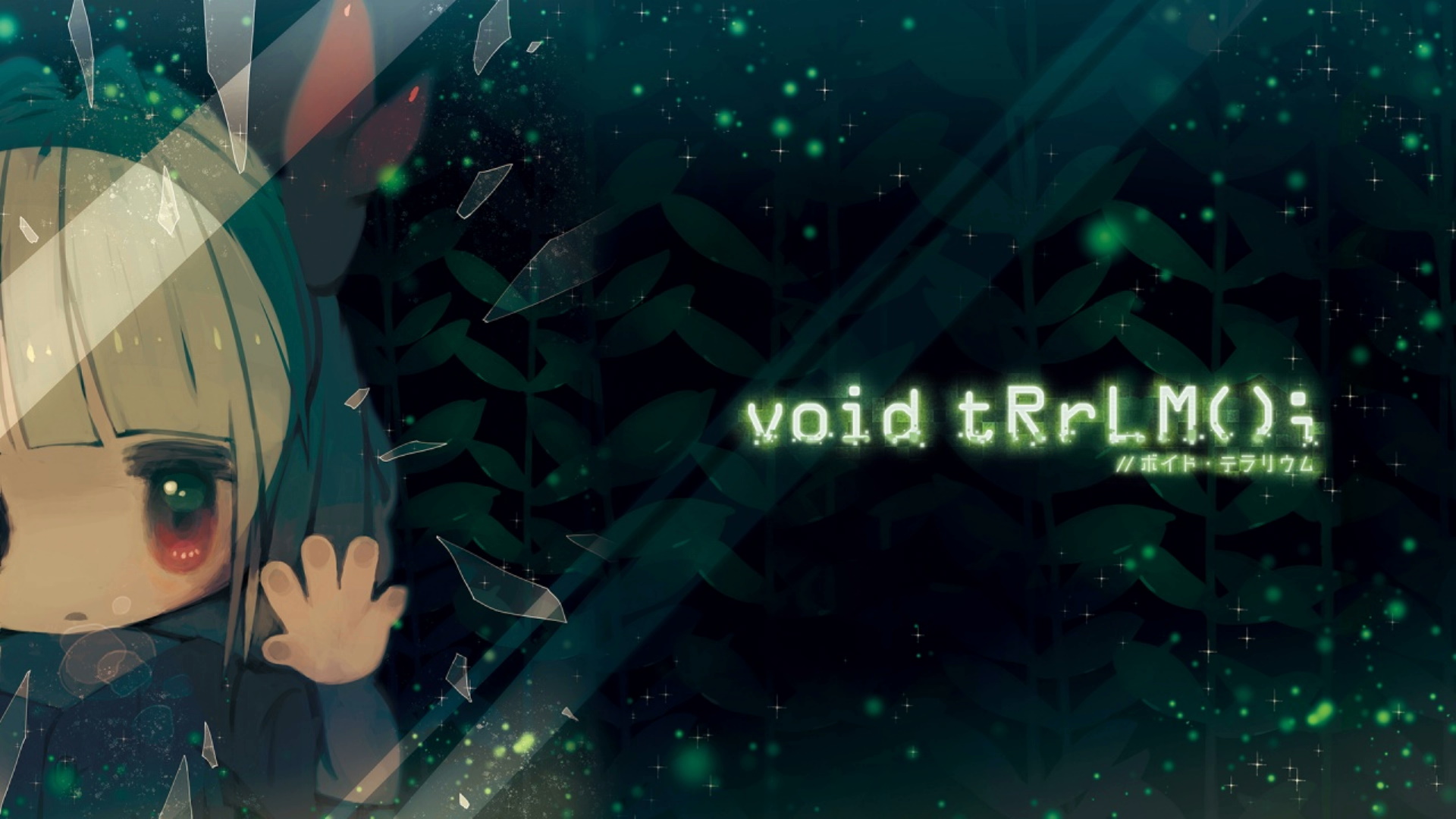 Another round, another title signed by NIS America. This time it's up to void tRrLM (); // Void Terrarium of which the European launch date of the Nintendo Switch and Sony PlayStation 4 versions has just been announced. The title will be distributed on the market starting from 10 July 2020.

In a world contaminated with poisonous mushrooms, a discarded maintenance robot finds a girl named Toriko on the verge of death amid the trash of a demolition site. After returning her to health, it turns out that she may be the last human remaining, and is highly vulnerable to the deadly conditions of the outside world. To ensure her survival, the robot and her new friend, a disused artificial intelligence known as factoryAI, create a refuge for her inside a terrarium. To reinforce Toriko's terrarium and ill health, the lone robot must venture into the wastelands to collect resources while fighting the wandering machines and mutant creatures that roam there. Along the way, the uncertain future of Toriko's existence and the entire human race will slowly come to light ...

For lovers of collecting we point out the presence of one limited edition physical version. The retail edition of Void Terrarium is available to preorder already now. 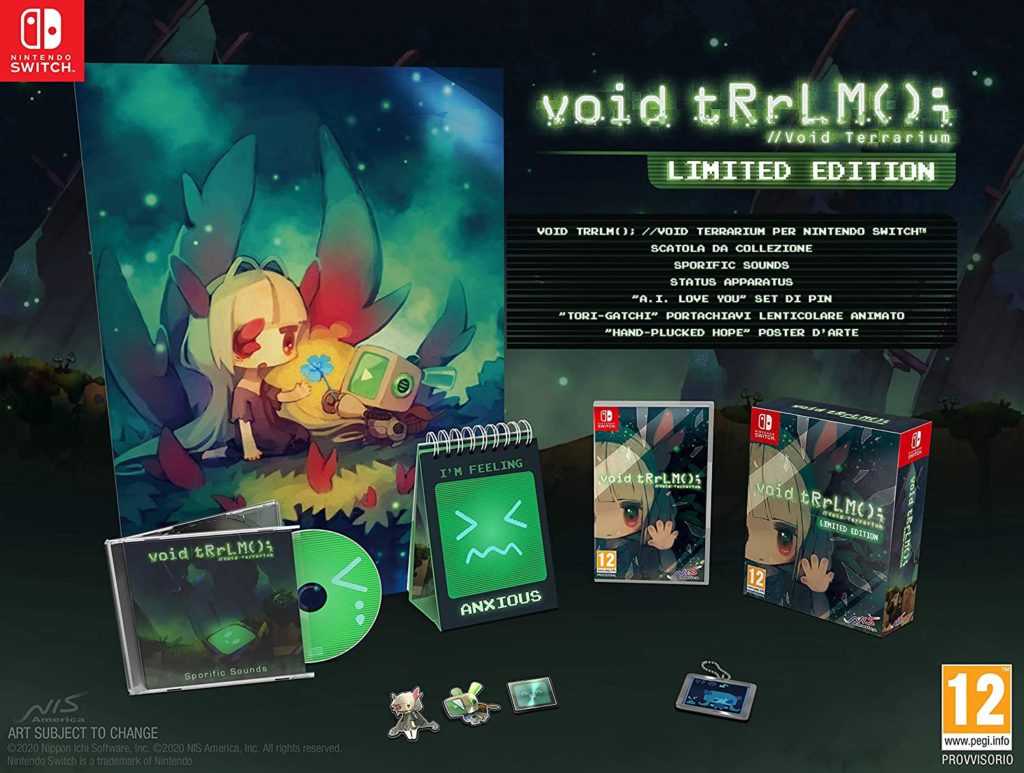