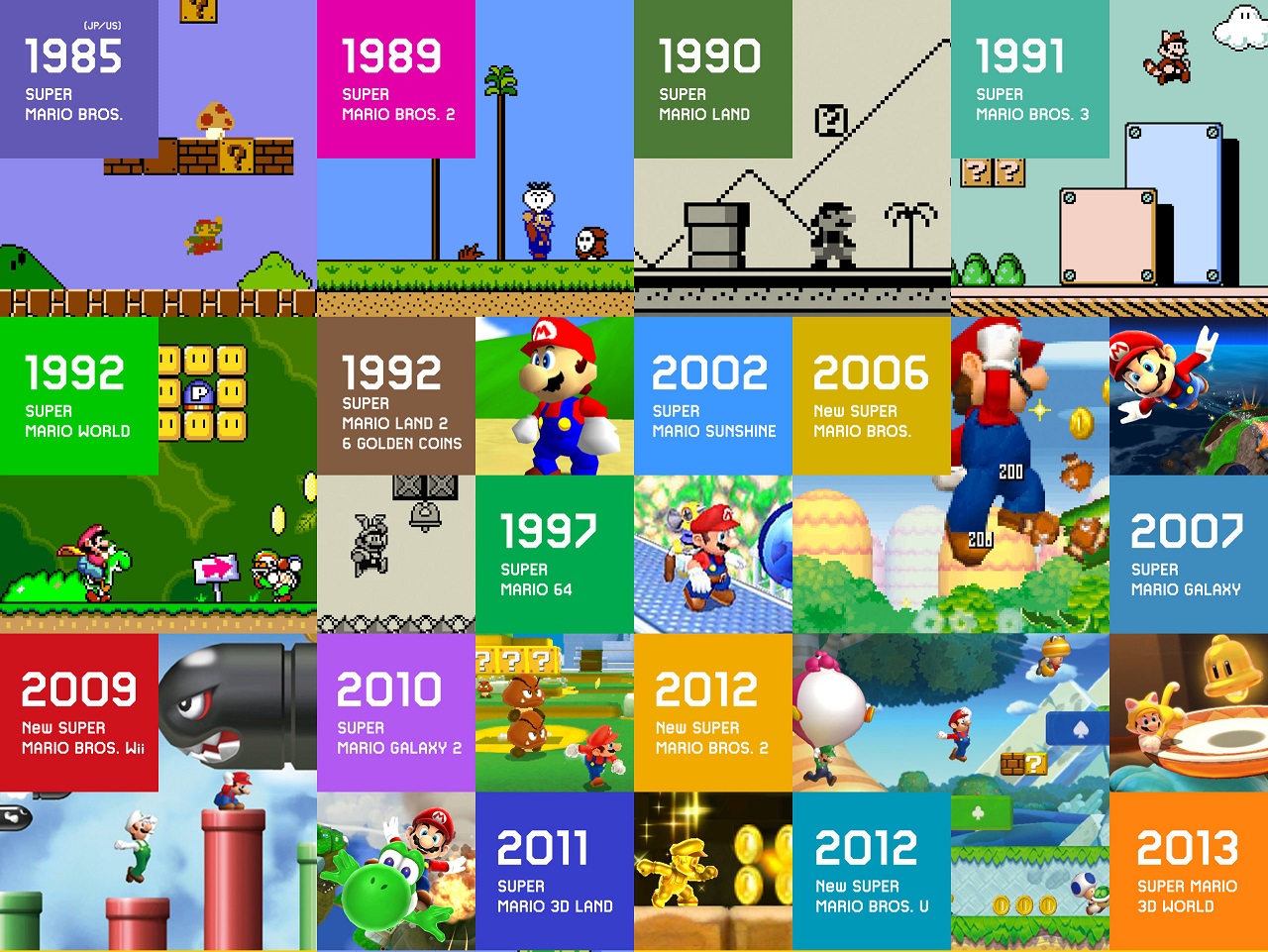 Super Mario will celebrate 35 years during this 2020 and, according to the latest rumors, there would be great plans for the brand. What do we know at the moment?

According to the English portal VGC, Nintendo will soon reveal the relaunch of many titles in the Super Mario saga during this 2020, completely remastered for Nintendo Switch. Among them, the remastered of Super Mario Galaxy, a Deluxe version of Super Mario 3D World, and two other 3D historical titles. 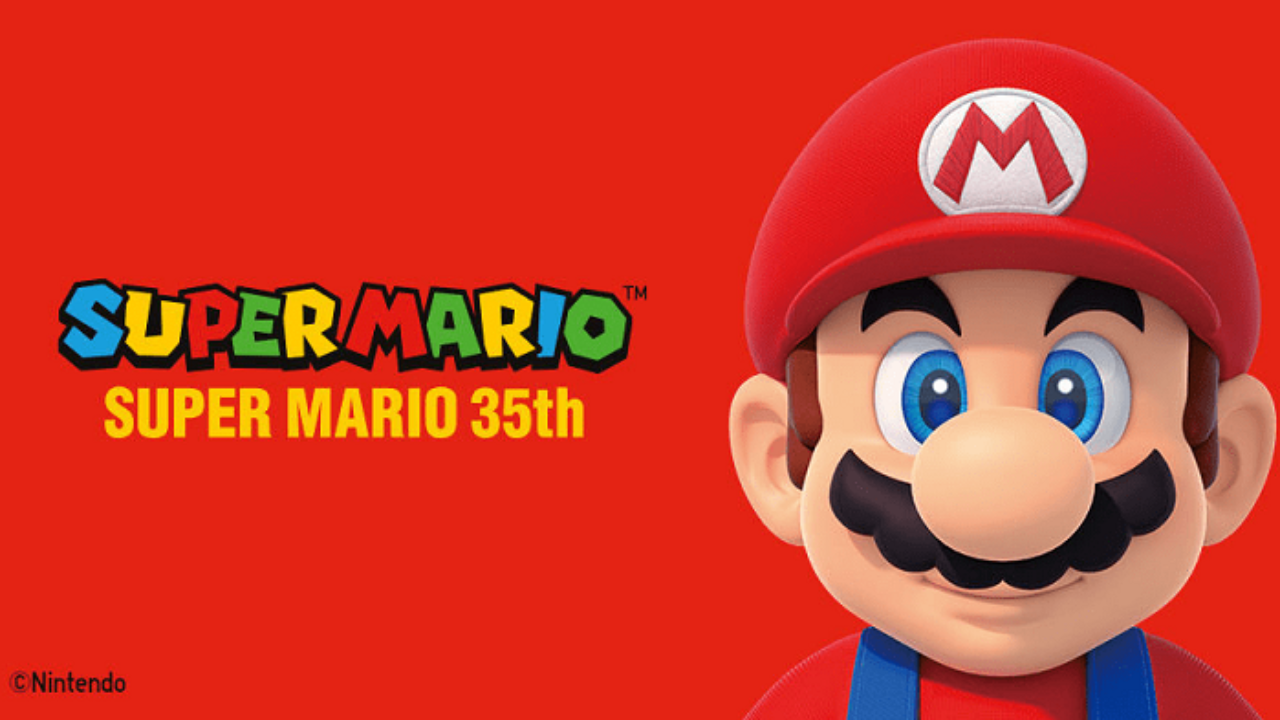 There are not only the old titles in these rumors, in fact it seems that a third chapter of Paper Mario is being worked on at the Nintendo studios.

This information, not yet confirmed by Nintendo, should have been released during theE3 2020 which, however, as you know, has been canceled. Is a new Nintendo Direct coming soon?

What do you think, do you have any titles to recover or have you played them all? Let us know with a comment!

Platinum Games is developing a top secret title that will revolutionize ...