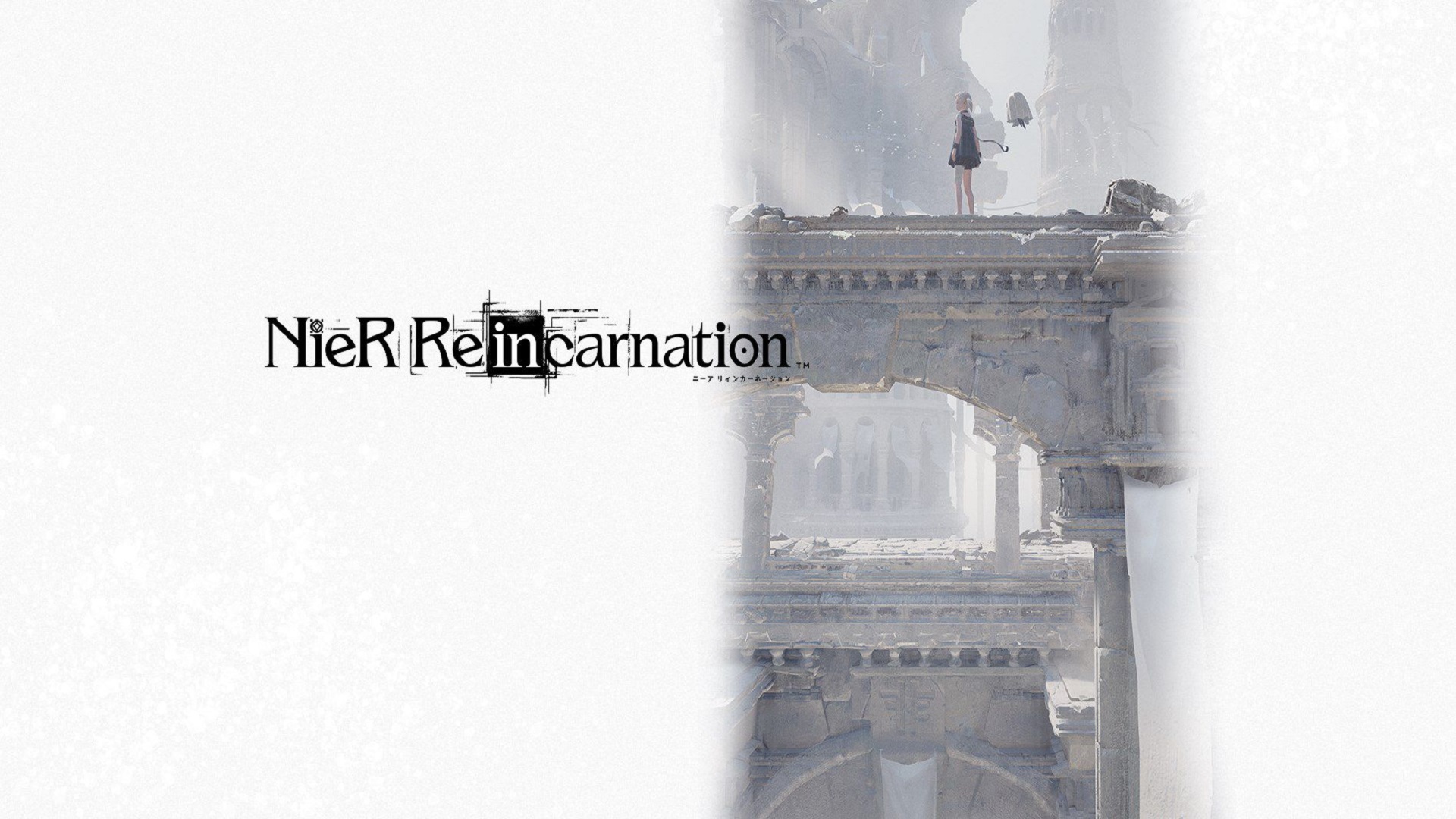 As part of the same event dedicated to the tenth anniversary since the launch of the first chapter of the series, Square Enix has announced, in addition to the new version of NieR Replicant, an unpublished title of the brand dedicated to mobile market.

Nier Reincarnation, this is the name of the game in question, was presented with a teaser trailer in which only some details are shown. It has been confirmed that the title will be a free to play and the genre to which it will belong is that of RPGs. However, no gameplay sequences have been shown, which is why it is not possible to speculate about it.

Reincarnation will be available on a date still to be destined on devices Android e iOS. The western market has not yet been confirmed for distribution.