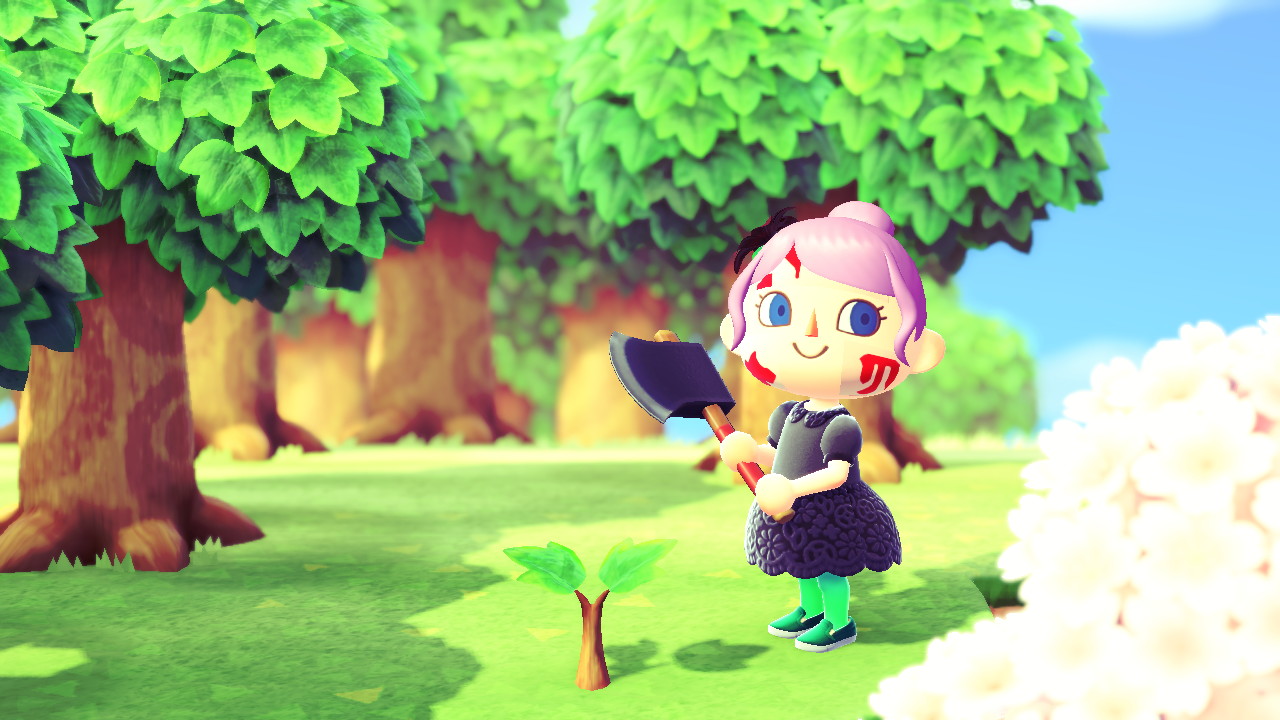 Relaxing life, friendship, friendliness, concerts, fun, everything that can be assimilated to a carefree and relaxing life reminds you Animal Crossing: New Horizons. But there are users who think of something else, something that would never be compared to the Nintendo series: horror stories and movies.

Many fans of the game, thanks to the great customization that the title allows, have recreated some of the most famous horror scenes in cinemaSo we find villagers with murderous looks, blood, knives, creepy scenes and much more. In reality, those who play Super Smash Bros. already from the arrival of the Villager had noticed how much the tender Inhabitant could actually be sadistic, with many memes born precisely for this reason.

I don't have a lot but I'm doing what I can to make this space feel like a home. pic.twitter.com/yi3dKGB0v9

Day 45 on the Island. The animals have all turned savage as food and resources are all gone. I've been locked in my house for 3 weeks I can hear Tom Nook clawing at my door. No help is coming. #AnimalCrossing pic.twitter.com/00W8ZEsclM

My sweet murder bean. Haven't played AC before but I think I've got a feel for it: 3 #AnimalCrossing #ACNH pic.twitter.com/MEqZMdYbTg

Some chose the path of @DOOM, while some chose to walk through the @animalcrossing... but those of TRUE vision choose to subvert such limitations. pic.twitter.com/J3Chzjvnys

In short, there is really everything on the web: the fans' imagination is truly limitless, enough to transform an innocent game like Animal Crossing: New Horizons in something PEGI 18. Maybe the beauty of this game is this too.

Animal Crossing New Horizons: here's what to do if the ...