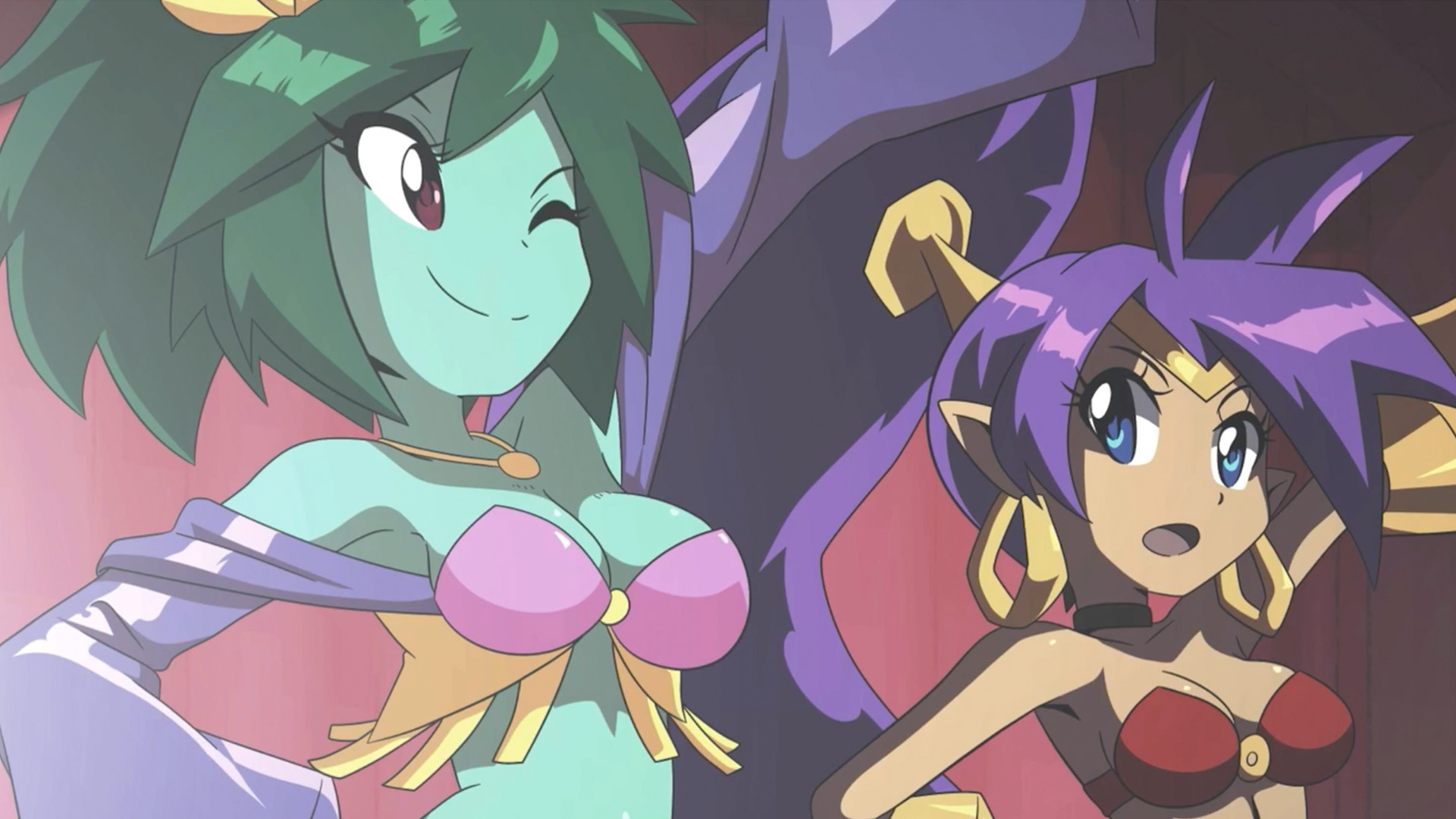 Meanwhile, many stocks are undergoing delays and postponements, from WayForward come gluttonous news for fans: Shantae and the Seven Sirens, their latest horizontal scrolling arcade adventure, will land on Nintendo Switch, PlayStation 4, Xbox One e PC on May 28, 2020. Together with the announcement, published on Twitter, there is also a new trailer that combines story, animated sequences and gameplay. A nice complete package for those who want to see as much of the work as possible, before its console debut.

We've got big Shantae news! Shantae and the Seven Sirens is planned for release on May 28 on Switch, PS4, Xbox One, and PC in its entirety, and the "part 2" update is out now on Apple Arcade! Take a look at the new trailer and get more info at https://t.co/dDNFVtctCb! pic.twitter.com/rBIm5eI3cD

In addition, the developer also revealed that the version of the title on Apple Arcade received the update called Part 2, with new content ready to be explored and played. This "expansion" will obviously be included in the full game since launch.

Shantae and The Seven Sirens will therefore arrive soon on practically every home game platform. In the meantime, you are waiting for the launch day, why don't you take a look at opening created by Studio Trigger, the animation company known worldwide for Kill la Kill?