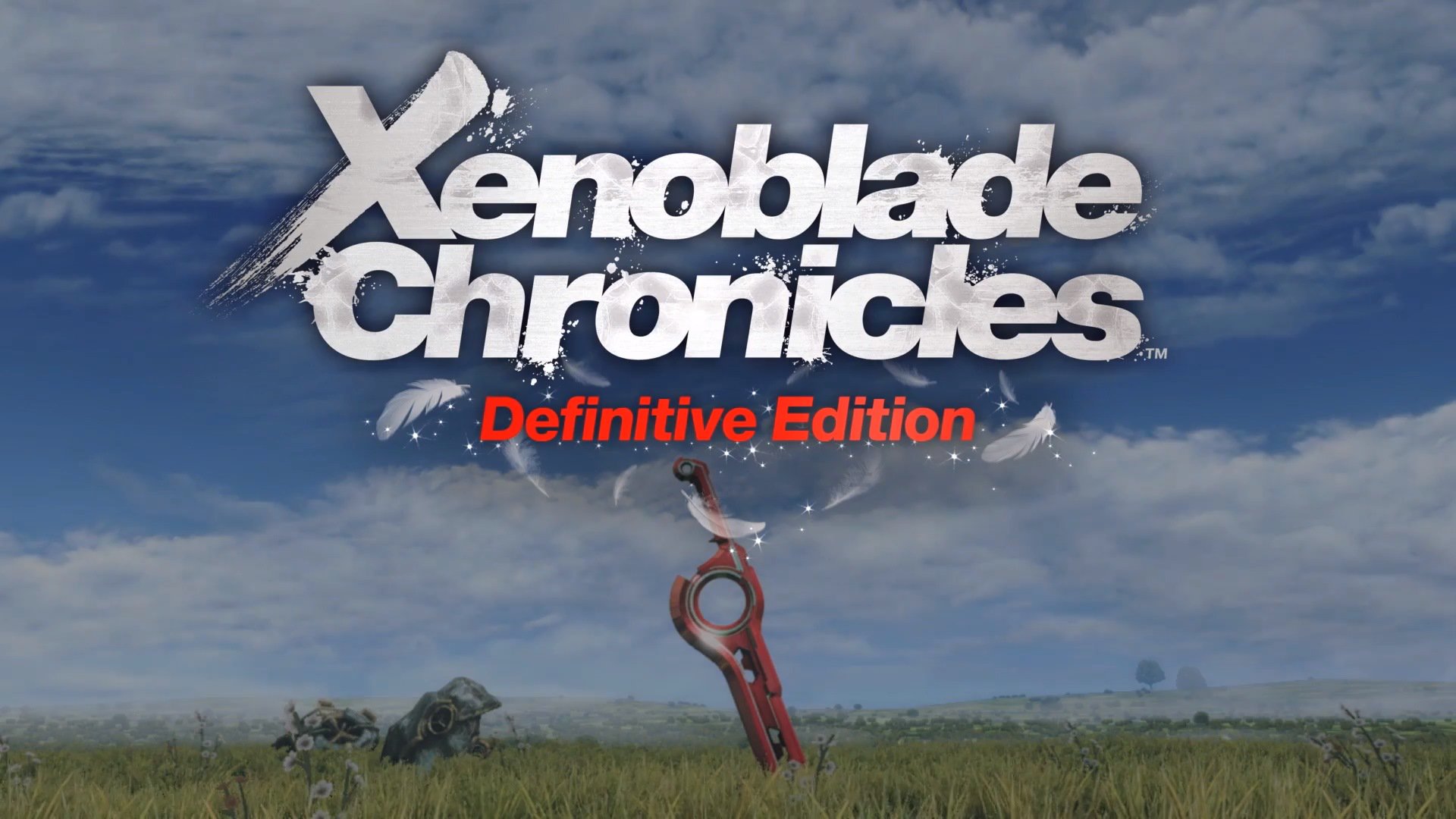 We continue to talk about the last one Nintendo Direct with more announcements about titles coming up on Nintendo Switch during 2020. Con Xenoblade Chronicles: Definitive Edition, the war between Bion e Mechonis go back to where it all started, that is, with the first chapter released at the time on Nintendo Wii.

Among the various innovations announced in the trailer, in addition to the new graphics, we find a totally interface revised and simplified, a soundtrack remixed for the occasion and a new ending: Connected future. As you can guess from the title, this new extra chapter should go to connect the title with his sequel. Finally, a limited edition including of has also been announced SteelBook commemorative, a vinyl record in Monado style, the code to download the Digital Soundtrack, a poster and a artbook of 256 pages. The title will come out on May 29, 2020.

An upcoming expansion for the title in VR Superhot