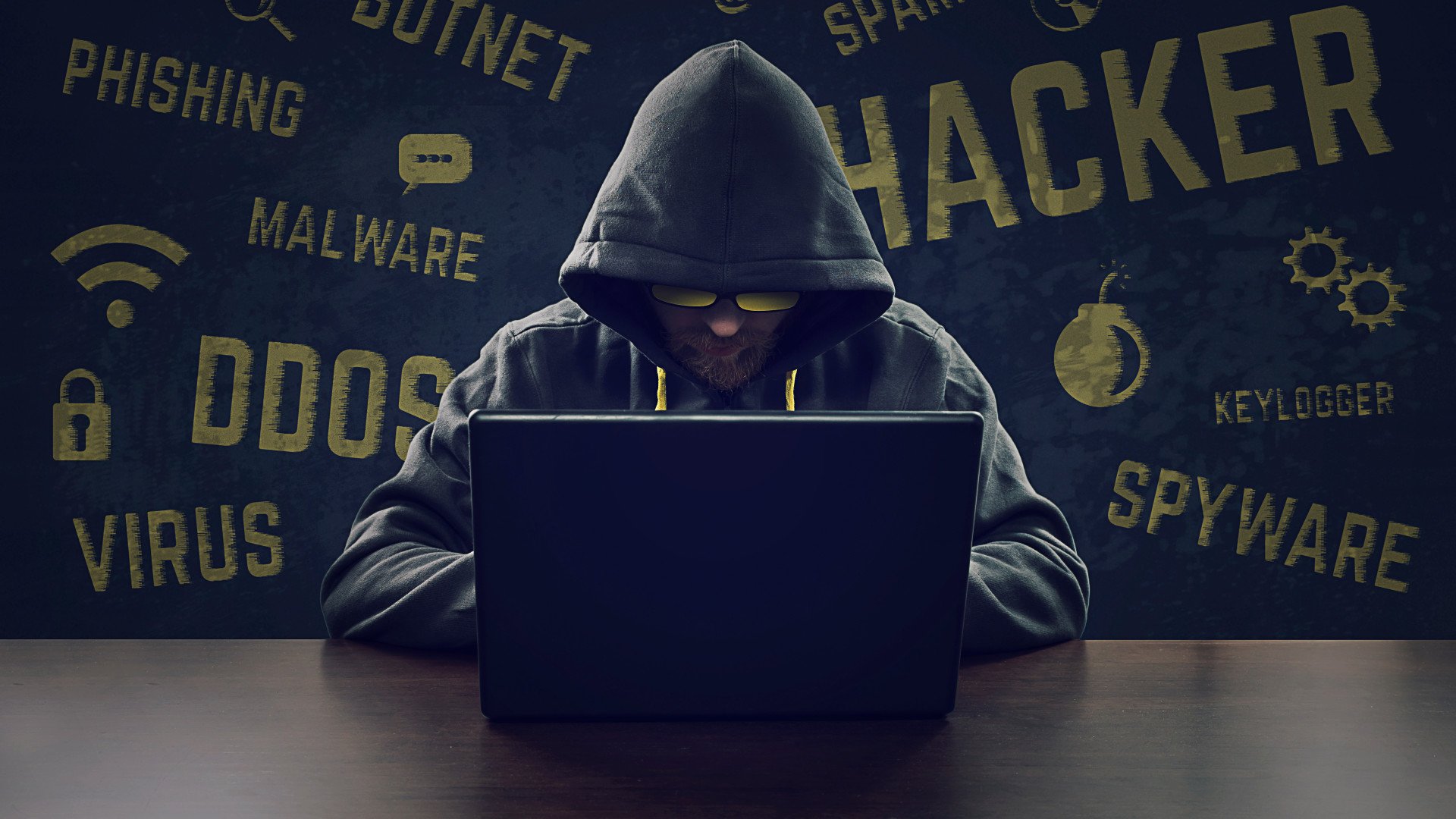 AMD continues to be on everyone's lips in recent months and for good reason. From the likely announcement of a new one GPU Radeon and by his presence on both the new generation consoles, Playstation 5 and Xbox Series X, it seems that nothing can go wrong, right? Mistaken. It would appear that the hardware company is currently dealing with a hacker attack full blown. 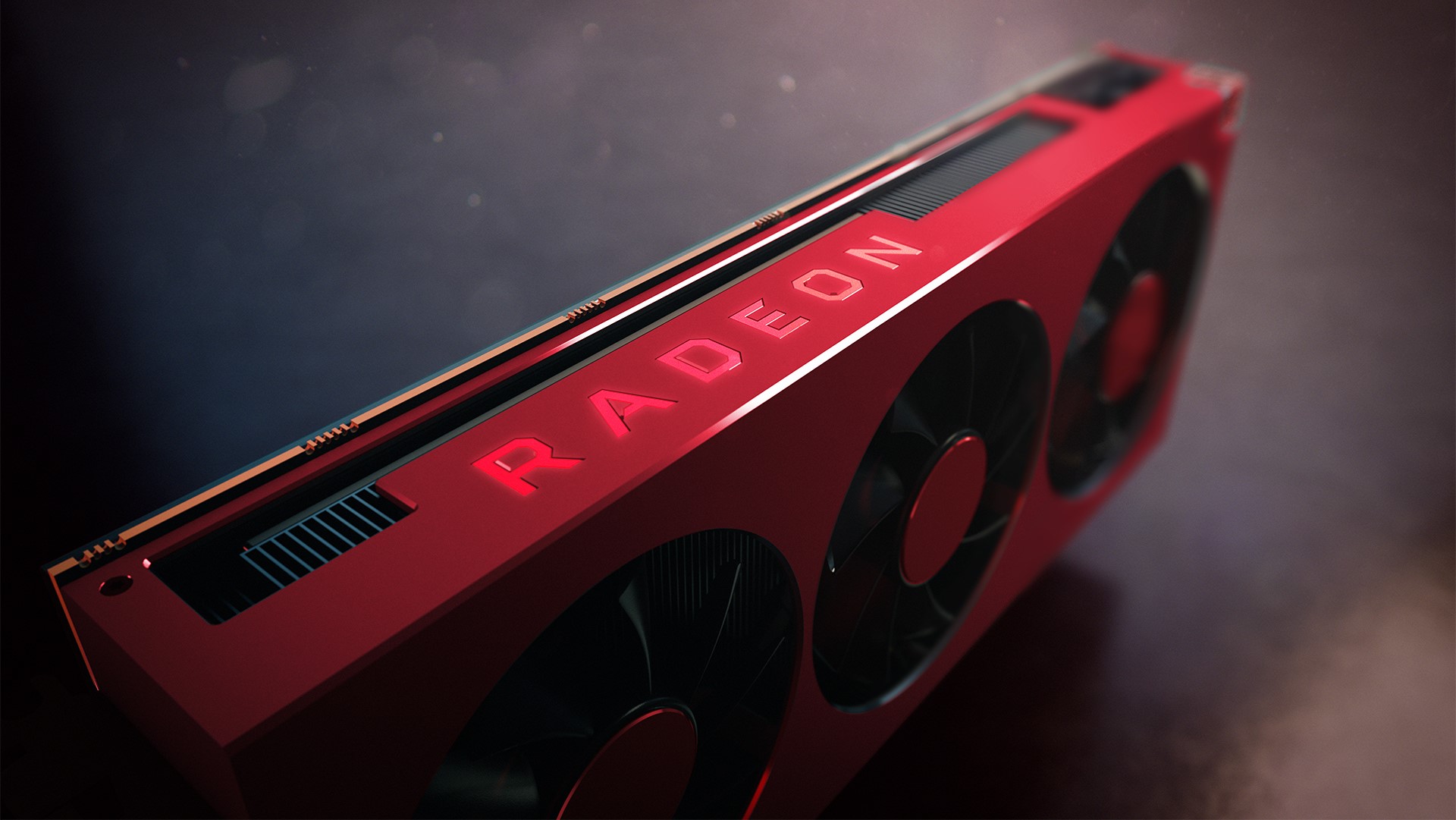 According to what was revealed in a communique published in the past few hours, in December 2019 someone sneaked into the company documentation dedicated to the section Radeon and that he has brought home files containing the source code Navi 10 graphics cards, new ones Navi 21 and of the GPU Arden present in the Microsoft console (and also Sony?).

Subsequently, the hacker contacted AMD asking for a ransom of ben 100 million dollars, threatening to share all the details of the three offending files online. At the moment, AMD is still on the trail of the criminal and is working with the IT authorities to resolve the situation.

Announced a new One Piece title for the 4 Playstation

The ID exchange of the PlayStation Network is creating serious problems ...