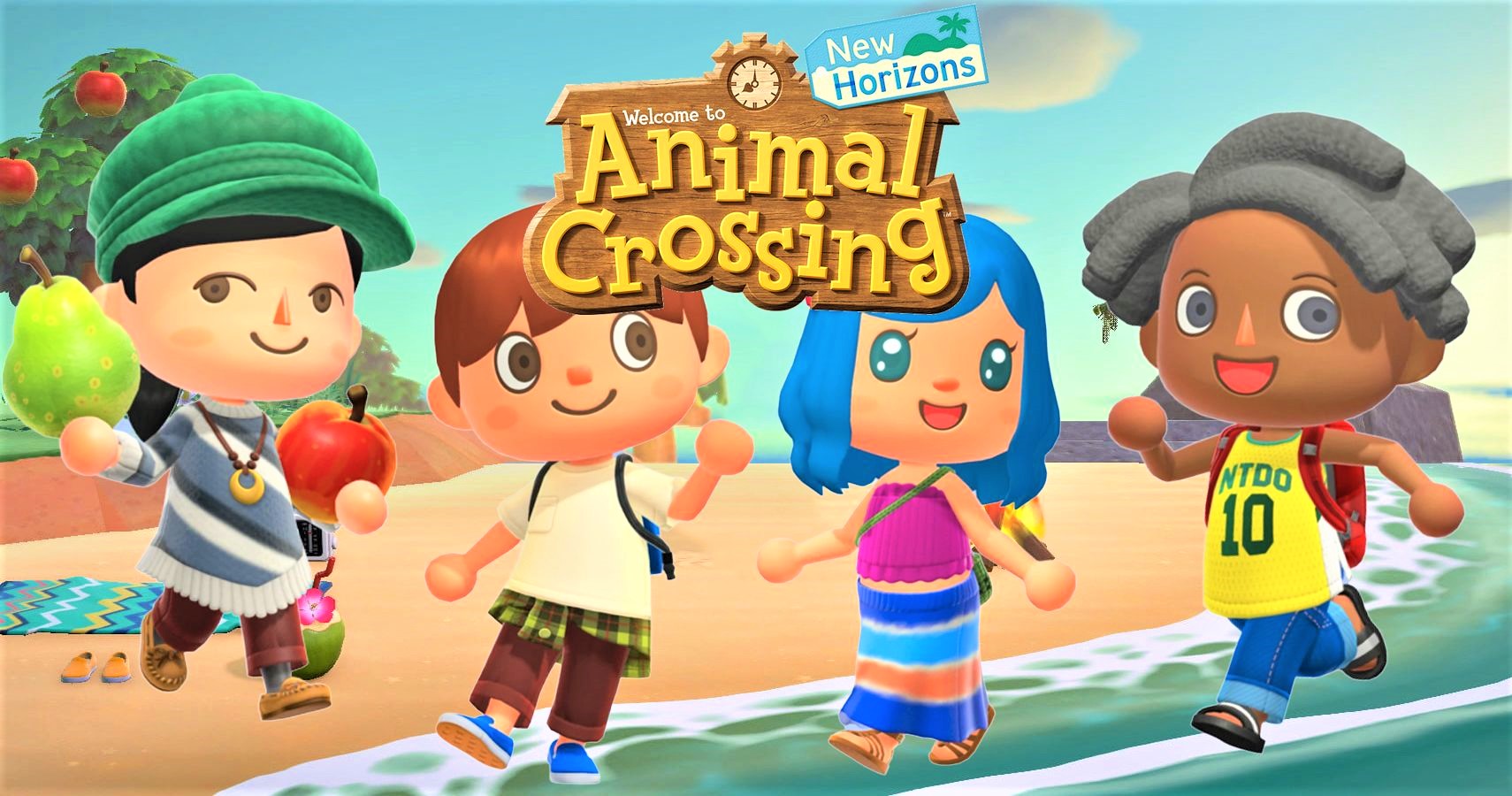 The data collected by Famitsu are clear: in the first three days of launch, the new Nintendo Switch title has sold 1.880.626 copies between retail, bundle with the console and cards with code. Digital copies sold directly from theeShop Nintendo and from other sites. Impressive numbers that surpass those obtained by Game Freak during the launch week of Sword and Shield Pokémon that stopped at 1,36 million of copies. 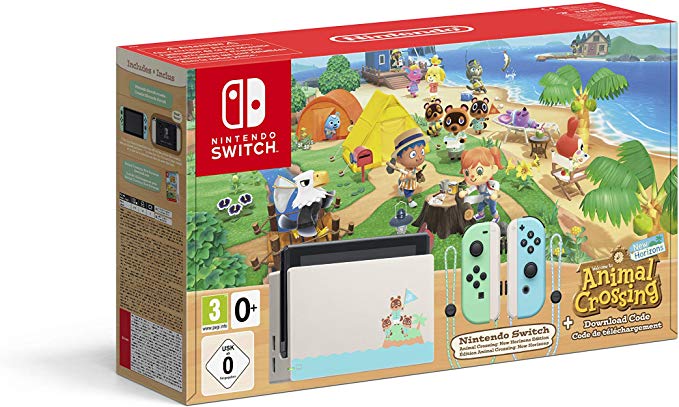 New Horizons has also pushed the already remarkable sales of Nintendo Switch, reaching share 392.576 consoles sold across Japan only during the past week. This success will then be added to what the stock is also enjoying in the West, even managing to rank first in the best-selling stocks in the UK.

What do you think, are you also playing on your island right now? Let us know with a comment!