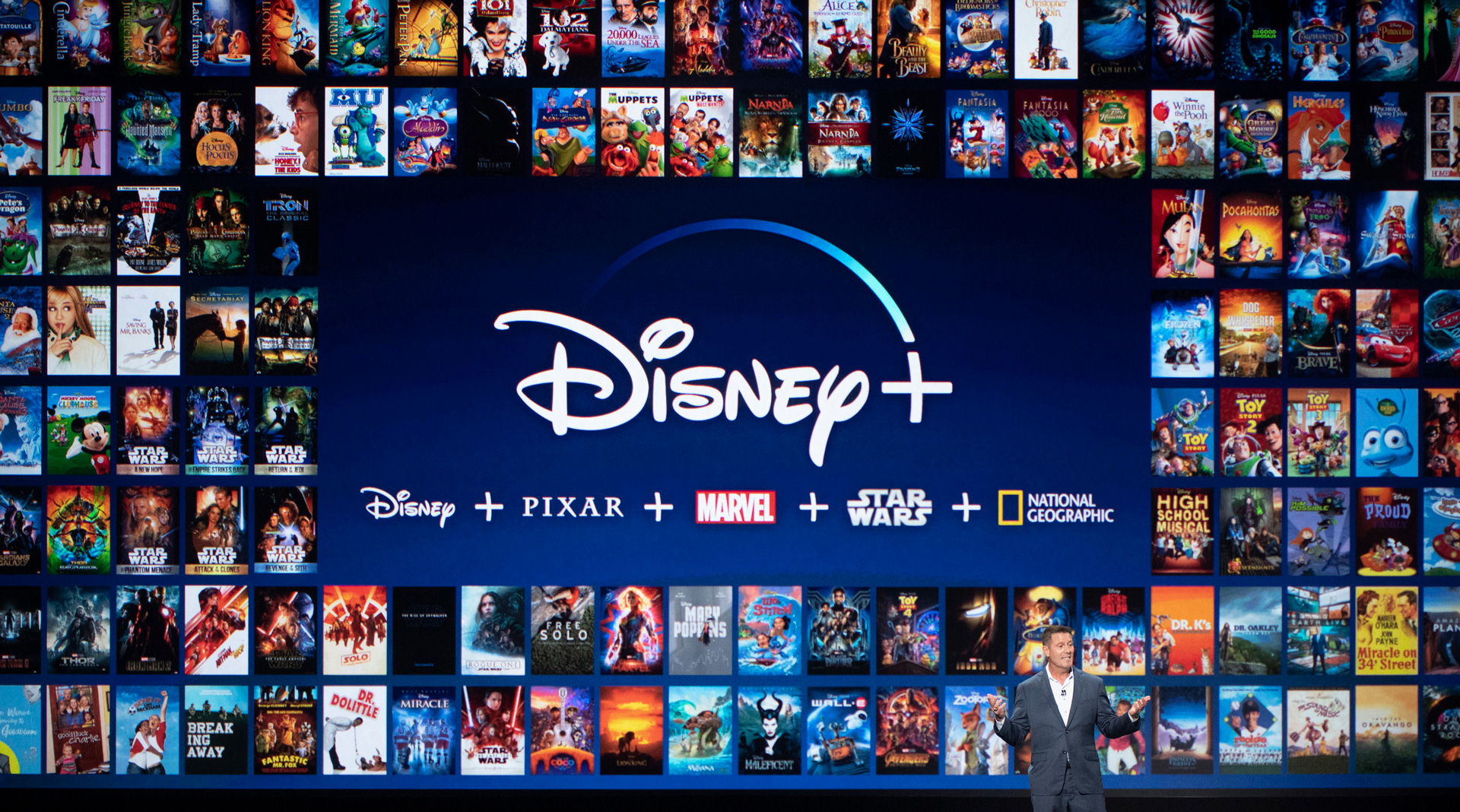 Disney +, the new video streaming platform branded The Walt Disney Company, is available from today in Italy. How does it work and what does it offer?

Disney + can be used through mobile app compatible with the main Android, iOS, Smart TV and Console devices (PlayStation4 and Xbox One), or via web browser. The catalog is divided between Disney, Pixar, Marvel, Star Wars, National Geographic productions, and at the moment it counts over 500 films and 26 exclusive productions for the platform. 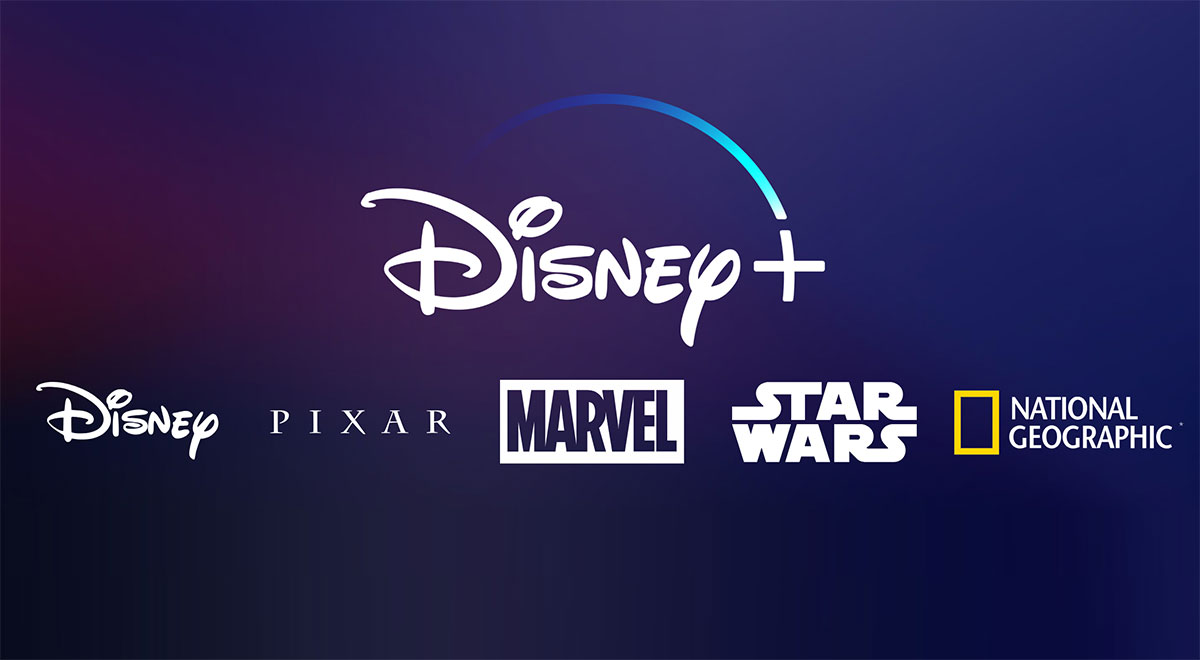 “The simultaneous launch in 7 markets marks a new milestone for Disney +,” said Kevin Mayer, Chairman of Walt Disney Direct-to-Consumer & International. “As the home of streaming for Disney, Marvel, Pixar, Star Wars and National Geographic, Disney + delivers the high-quality, positive storytelling fans have come to expect from our brands, and now available broadly, affordably and permanently on Disney +. Our humble hope is that this service will bring families a kind of "respite" during these difficult times. "

Starting today, subscribers will be able to access 26 original Disney + productions including The Mandalorian, the live action series on Star Wars, Lilli and the Vagabondo, the new live-action version of the animated classic of 1955; High School Musical: The Musical: The Series, the new television series set in the real East High; The World According to Jeff Goldblum, the National Geographic docu-series; Marvel's Hero Project, which celebrates extraordinary kids who make a difference in their communities; Encore !, which sees the talented Kristen Bell as executive producer; Behind the Scenes of Disney Parks: The Imagineering Story, a six-part documentary directed and produced by Leslie Iwerks, Emmy and Oscar nominated director, and the collections of animated shorts SparkShorts and The Why of Forky by Pixar Animation Studios.

Disney + is also the new streaming house of the iconic animated series The Simpsons, with over 600 episodes available on demand for the first time together. At launch, the first 30 seasons will be available, with the XNUMXst coming on the streaming service later this year.

Il price Disney + in Italy is set to € 6,99 monthly or € 69,99 per year, and you can create up to 7 different profiles and have unlimited downloads on up to 10 devices. You can subscribe to the service directly from Official site, or directly from the application. We just have to wish you good vision!

The new photos from the Dune set