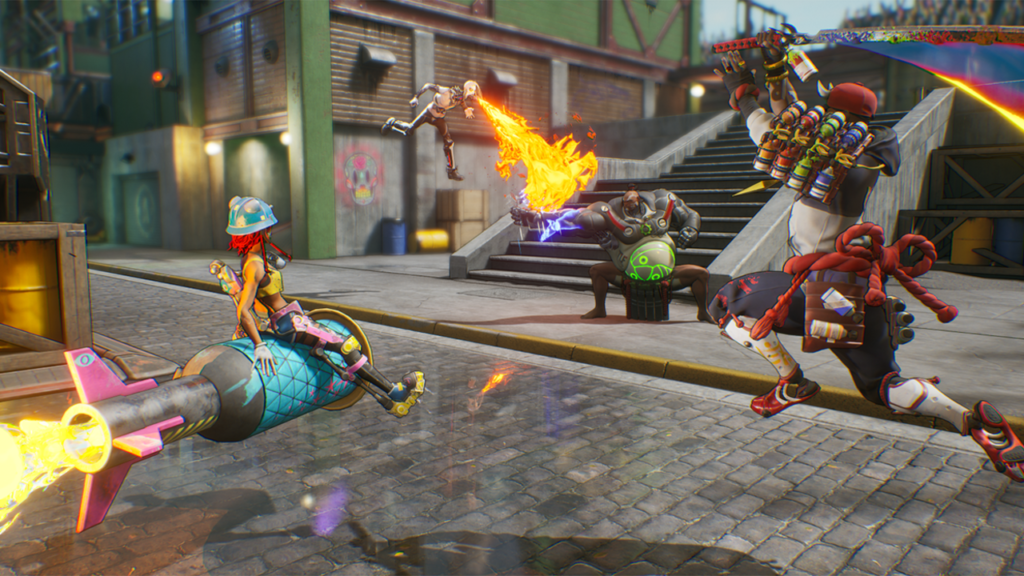 Il multiplayer brawler arena of the Cambridge team, after the recent closed beta phase, has moved on to its release version, presenting some new features.

One has been made available new map, Landslide, new skins for fighters and adding cross-play and cross-save between the various game platforms. We will still have to wait for the addition of Mekko, the new character presented in recent days.

Still no news, however, regarding the competitive sector of the title.

Bleeding Edge is available on Steam, Xbox One and Win10 for the price of 29,99 €. And instead free download for all Xbox Game Pass owners, as in the case of the other Microsoft exclusives.

Epic Games shows the impressive improvements of the Unreal Engine 4.23