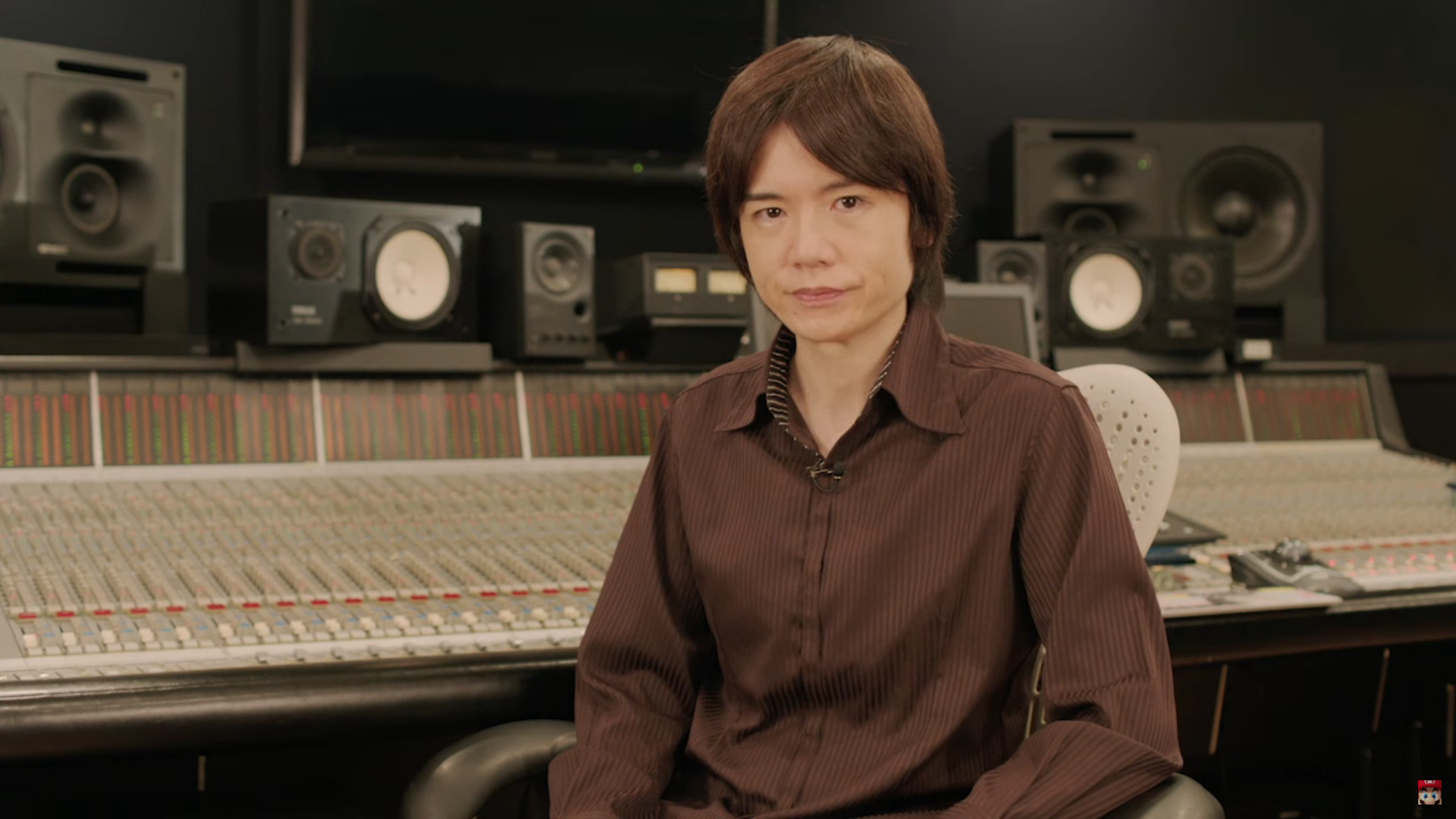 Masahiro Sakurai, is now known, is a tireless worker capable of dedicate body and soul to your projects. The Game Designer, however, seems to have no idea what the future will await after Super Smash Bros. Ultimate.

The work on the DLC dedicated to the title is proceeding at full speed. Sakurai has completely immersed himself in the development of the new fighters that will be added in the Fighter Pass n ° 2, without knowing which projects he can devote himself to later. Just a Famitsu issued a statement on the matter, admitting that “iAt this moment, all I can think about is the production of DLC for Super Smash Bros. Ultimate. After he finishes, however, it is a total clean slate. ”

For some time it has been rumored that this may be the last Smash directed by the co-creator of Kirby. Is it really the end of a story that started more than 20 years ago? Maybe just in favor of a return to the development of titles dedicated to the Pink Hero or, why not, on franchises that are now forgotten as Kid Icarus?

Andrea Schietroma - April 4 2020
Insider Dusk Golem has revealed some details about the future of the Resident Evil franchise. According to what is reported in the Resident Evil 8 currently in progress ...
News

Piermatteo Bruno - April 4 2020
In recent days Gearbox and mainly its CEO Randy Pitchford are at the center of a controversy regarding the delay in overtime payments ...