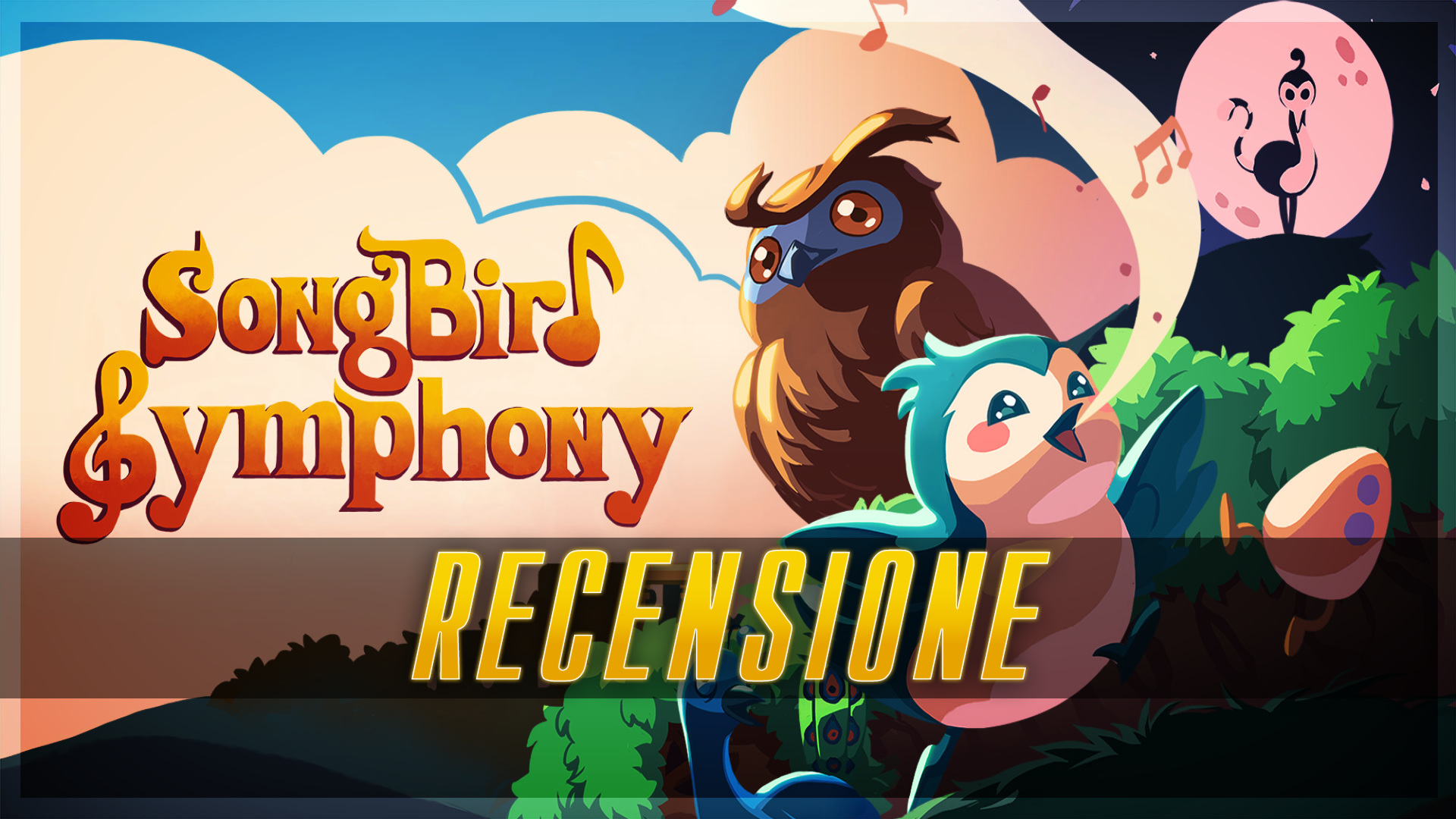 The current gaming landscape is dotted with a myriad of titles indie, many of which unfortunately fail to emerge and give the right value to their potential. However, some games have everything they need to stand out from the rest and deserve a place in your collection, whether physical or digital. Believe me when I tell you that Songbird Symphony is exactly one of them. It is an independent title developed by the guys from Joysteak Studios for PS4, Xbox One, Nintendo Switch and PC, available from last summer.

In Songbird Symphony we play the role of BIRB, a small bird particularly talented in singing. Our main task is to help the protagonist, adopted by a peacock named Pea, to discover his true origins. All during a journey of rhythm and melody. Driven by the desire to meet his parents, Birb is sent by the wise Owl to different areas, to learn new musical notes. These are useful for activating a ancient artifact which has the power to identify the parents of the graceful protagonist. A narrative plot that is certainly not one of the most original, and which indeed takes up a pattern widely used in numerous entertainment works. However, the story is well told, all the characters are widely characterized and the events are pleasantly followed. There is also a large one scene shot, certainly telephoned and predictable but that still adds depth to a storyline after all definitely valid. 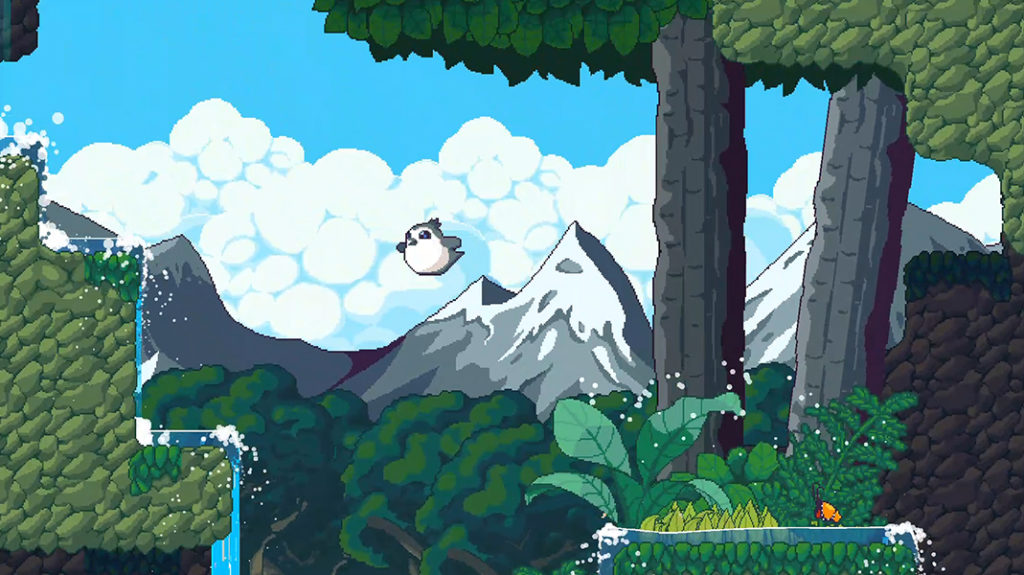 Between jumps, puzzles and songs

However, the real peculiarity of Songbird Symphony lies in the game genre. The title is, in all respects, a mix of two extremely popular genres: i puzzle platformer and rythm game. On the one hand, in fact, the game levels consist mostly of environmental puzzles - some of which manage to engage our ingenuity considerably - the heart of the title is represented by the numerous musical challenges with the different characters that Birb encounters during his adventure. These challenges, initially simple warm-ups, as you continue in history become decidedly more difficult and challenging. This is mainly because the new notes unlocked from time to time create combinations always different, and also increase the amount of screen buttons we can interact with. Moving forward in the game, therefore, the reactivity of our reflexes and above all ours coordination they are gradually put to the test, until they become challenges definitely captivating. However, it must be said that there is no possibility of game over in the game. All the challenge sound are completed for the pure and simple taste of obtaining the best possible score. This however does not represent a point against, far from it. Not being able to die in Songbird Symphony does not weigh, considering the type of game light and carefree that the title proposes. 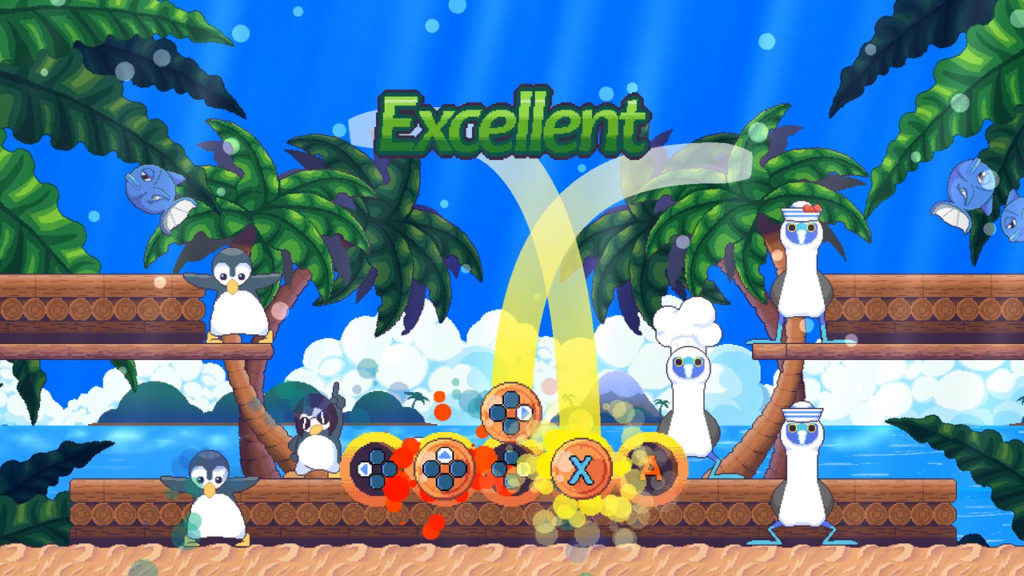 Within Songbird Symphony the stages that Bird and we players have to face are made up of levels on several floors. In the same we have to solve different environmental puzzles of increasing difficulty. In fact, it ranges from simple, more or less linear paths, to real puzzles that nevertheless prove to be particularly difficult or frustrating, consider the target to whom the title is addressed. Of course, even if you don't have to expect infinitely complex or demanding puzzles, the backbone of the proposed challenges is definitely firm and able to keep glued to the screen. At certain points, in fact, it may happen to remain still for five minutes necessary to take the right time to devise the most congenial solution to the shift problem. To enrich a level design really excellent they are then several collectibles, including feathers, which are often found in secret passages hidden by invisible walls. The quotes and references to Metroidvania, especially ad Hollow Knightare particularly marked and evident in this context, but always and in any case well made and decidedly appreciated. 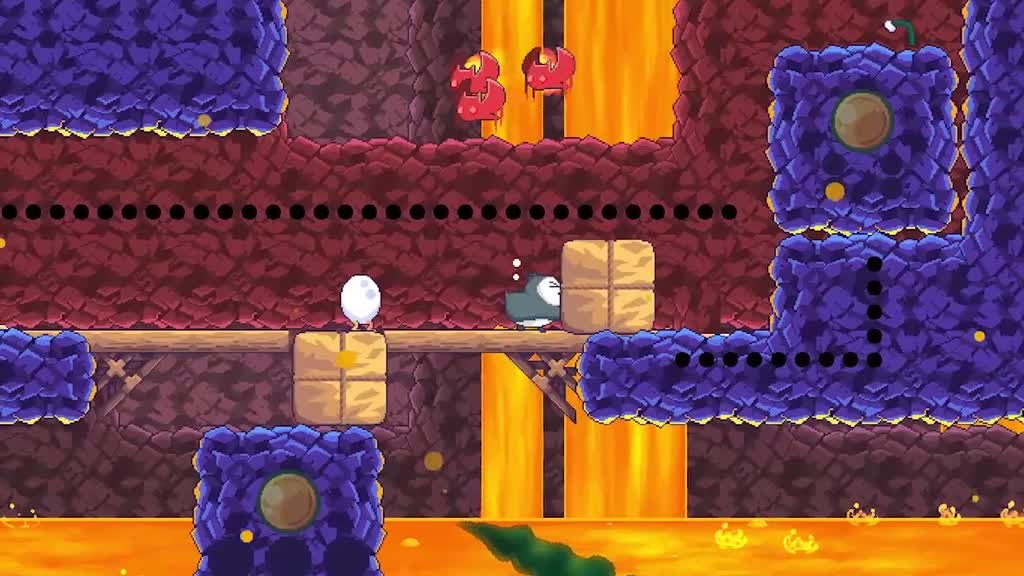 Analyzing Songbird Symphony from an aesthetic point of view, we remain pleasantly surprised. The style proposed in pixel art it overpowers the old platform games for GBA and Nintendo DS, giving that sense bitter sweet di nostalgia which is at the same time a caress on the face and a punch on the heart. The design of each character is original, adorable, inspired and easily remains etched in memory. The levels are colorful, lively and dynamic. Even technically speaking, the title defends itself in a way impeccable. In fact, it runs stably on the fixed 60 FPS, and does not present slowdowns, frame drops or uncertainties of any kind. 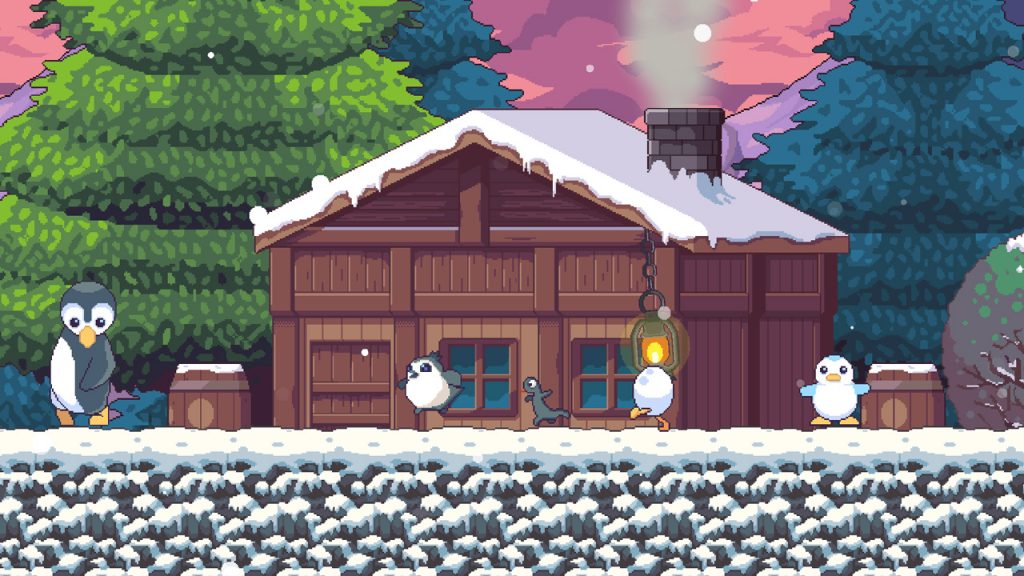 Songbird Symphony is one little pearl that everyone should discover and keep carefully. It certainly does not represent a particularly rich or complex title, but it is certainly able to give life to an engaging and fascinating experience that manages to touch the right strings, primarily of emotional people e sensitive. If you didn't do it last July, get it back as soon as possible and help little Birb to rediscover its origins. The quality of the boys' work Joysteak Studios justifies and indeed makes the sale price absolutely negligible, of only € 14,99. You really have no excuse: let yourself be carried away, excited and guided by the music of Birb and his friends because I assure you that once you start listening it is really hardly you want to quit.

Thronebreaker: The Witcher Tales - Review, stories of heroes and war