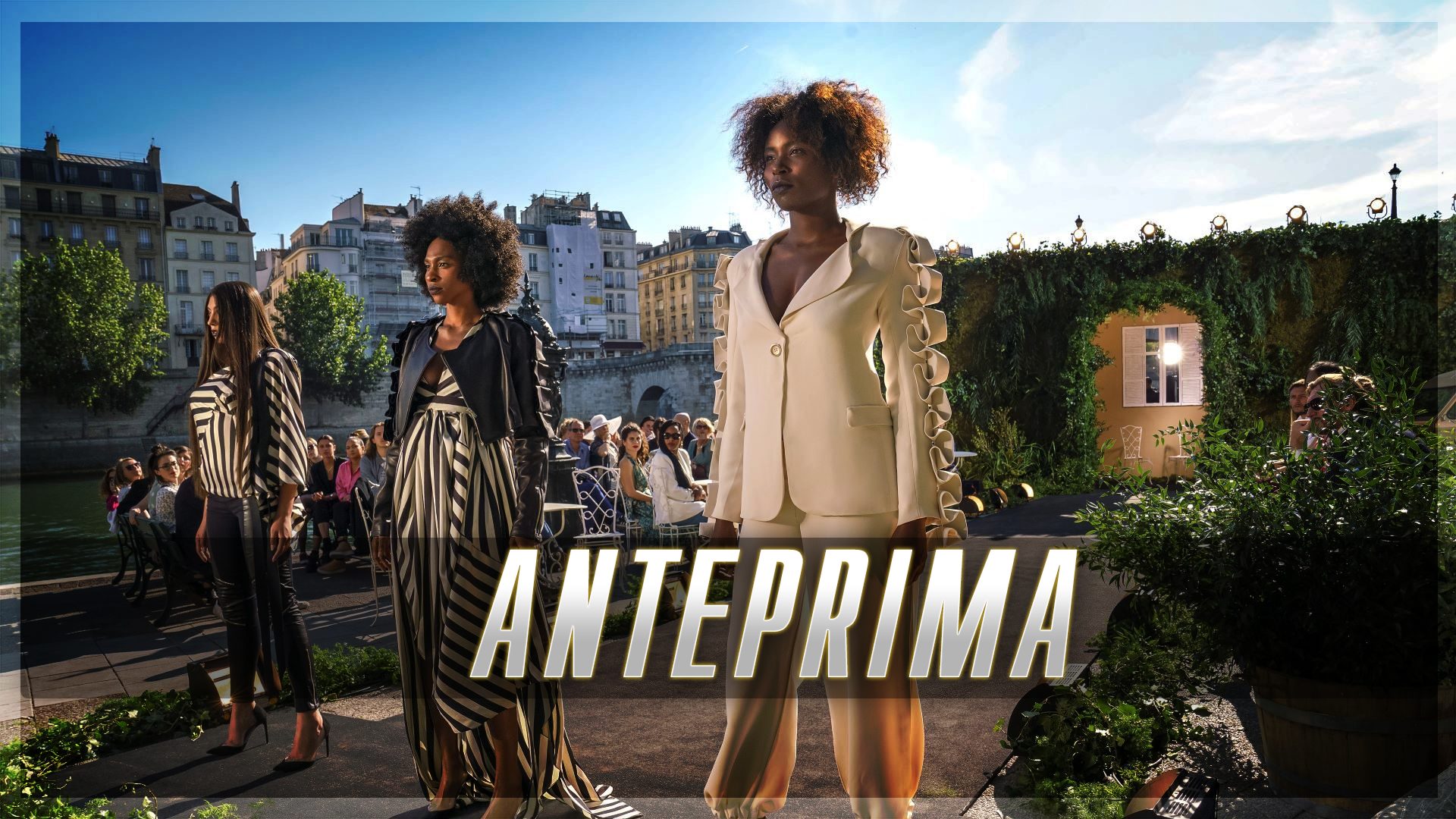 Making The Cut is the new reality show produced by Amazon Prime Video, with the aim of crowning a new successful designer, but above all of forever changing the way we shop. Everything stems from Project Runway, a well-known fashion program run by the beauty Heidi Klum for 16 seasons. The series entertained well and showed the talent of the participants, but the experience ended there: how many of the spectators actually wore one of the clothes shown? Klum therefore involved Tim Gunn, who presented the old reality show with her in her early days, and turned to Amazon to get a spread on the market of the looks made in the program.

It works like this: the winning look of each episode is immediately put on sale on Amazon in the appropriate category. In order to make it suitable for wearing, the suit in question must be under a certain price (we are talking about 100 dollars), available in a wide range of sizes and above all suitable for the lifestyle of the average buyer. Therefore excluding haute couture and a whole series of more experimental designs, which however we can still enjoy watching the program, but which do not participate in this distribution system. 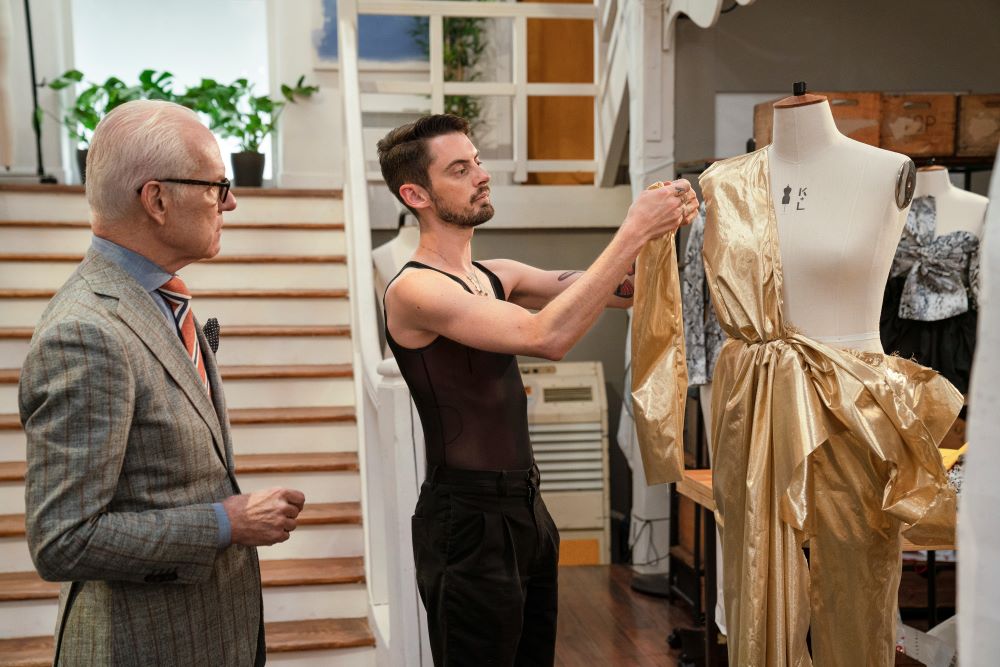 The first season of Making The Cut develops in 10 episodes, released over five weeks from 27 March. In each episode the participating designers are called to various challenges, which generally consist of creating two or more looks, being inspired by what surrounds them or having to follow certain themes. One of the suits made is the one that could win and be offered to the public, therefore it must be "wearable" and suitable for the purpose. Generally we are faced with catwalk dresses and their most sensible and everyday version, and it is very pleasant to see how a stylist is able to climb his own idea, diluting its intensity but leaving the sense of design intact. To help them in the task there are tailors, who at night continue the work following their precise indications, but it has also happened that they had to do everything by themselves, thus finding themselves sewing and showing their 360-degree competence. The twelve stylists also have the opportunity to travel to the most iconic cities for contemporary fashion, starting with Paris and Tokyo. The views shown are magnificent, and enjoying the glimpses of these capitals is an added value that should not be underestimated. In Tokyo there is a lot of focus on streetwear and the eccentric and colorful style of Harajuku, while in Paris the theme is more classic and elegant. The choice of accessories and the look of the models that will parade also plays a fundamental role: it can really make a difference. At the end of the episode, in fact, after having witnessed the design of the garments, the purchase of fabrics and the realization, it is shown a parade in a representative place of the city, where the (hopefully) finished products are presented. 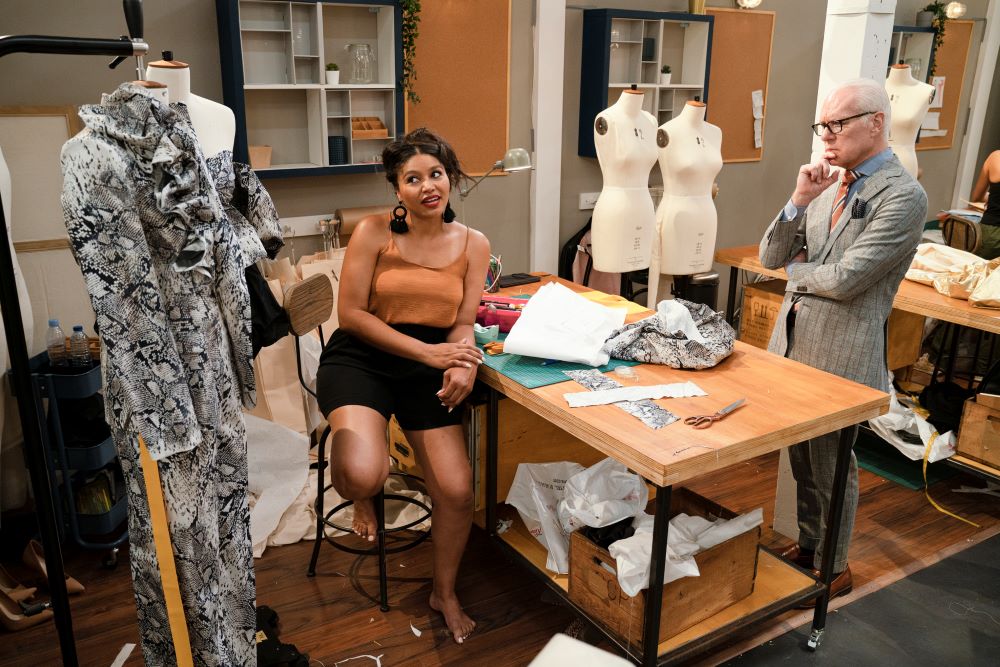 Participants' personal stories filter through the program's links, and we find ourselves discovering their desires and ambitions. In fact, special flashbacks tell their past, their training and how they approached the world of fashion, as well as what creativity and art represent for them. Nevertheless, there is never an excessive drama or pathetic scenes, and the atmosphere remains light and very focused on fashion. However, it happens to become attached to the protagonists and to cheer for one of them, both for their personality and for the style of their clothes, extremely personal and recognizable. In each episode, those who are unable to make the cut are eliminated, and then to continue its path in Making The Cut. The judges on the program are Nicole Richie, Carine Roitfeld, Joseph Altuzarra and Naomi Campbell, names probably known to anyone interested in fashion. From a certain episode on, our local Chiara Ferragni joins them. Their judgments are based on personal tastes, but also on the objective evaluation of the sartorial quality and solidity of the proposed brand. They also know how to be pretty bad when needed, and it's fun to attend the final exams. Considering that the winner will take home a million dollars, in addition to the possibility of creating an entire collection on Amazon, the matter is more than serious. 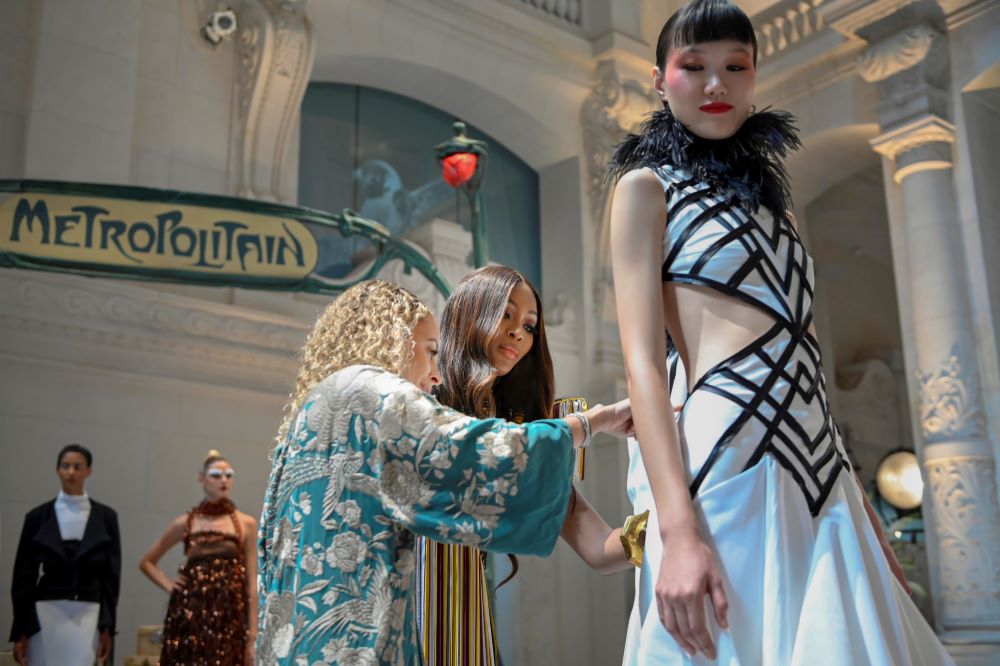 I enjoyed Making The Cut, and watched the six episodes preview all in one breath. I find it to be a well-made program that maintains an excellent pace and has few downtime. We are easily passionate about it, and it can be pleasant even for those who are not interested in the topic. The music that accompanies the various episodes is also very good. I also believe that Tim and Heidi are presenters, the former also provides valuable advice and support to stylists during the creation of the clothes. The skits together of the two are adorable (apart from a few exceptions in which one perhaps escapes the ridiculous) and have a great feeling. 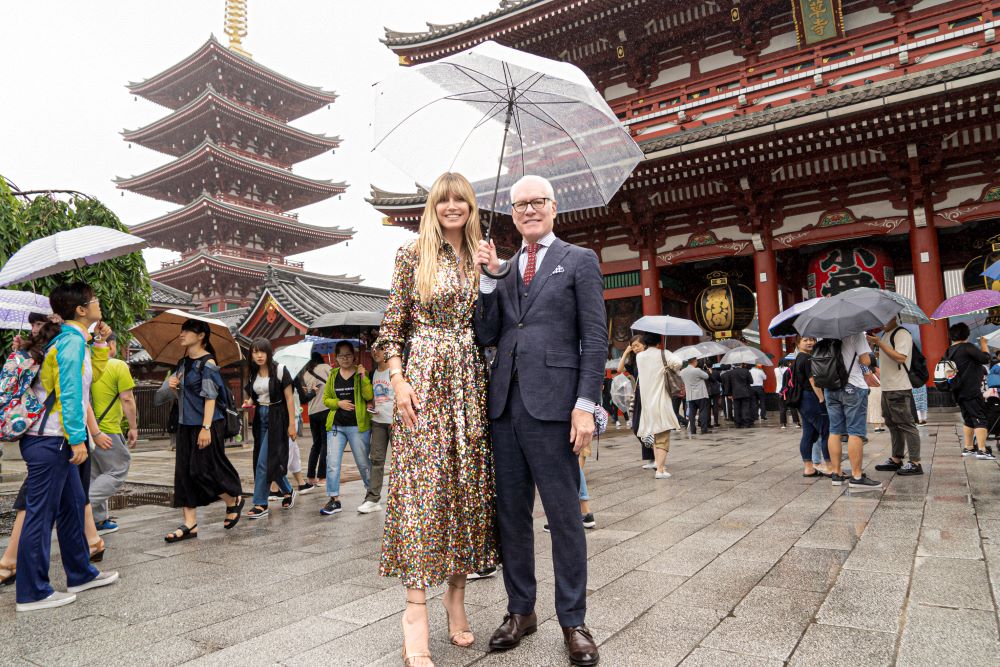 Most of all, I love the idea behind the reality show and I am convinced that I could buy some of the looks that will be available, in particular the first winner dress. This formula opens the way to extremely interesting possibilities, and introduces new brands on Amazon, which probably aims to sell high-level products to fashion enthusiasts. In a world where e-commerce is growing, I believe that changing the way we shop is wise, and that the idea of ​​having what we see in a series immediately available is very attractive. Limiting yourself to reality shows is an understatement. Wouldn't you buy a pair of shoes seen in a TV series, if of your extreme taste? Wouldn't you order at home from the same identical, inviting dish that your favorite character is eating on a TV show? I do, and I don't think I'm the only one.