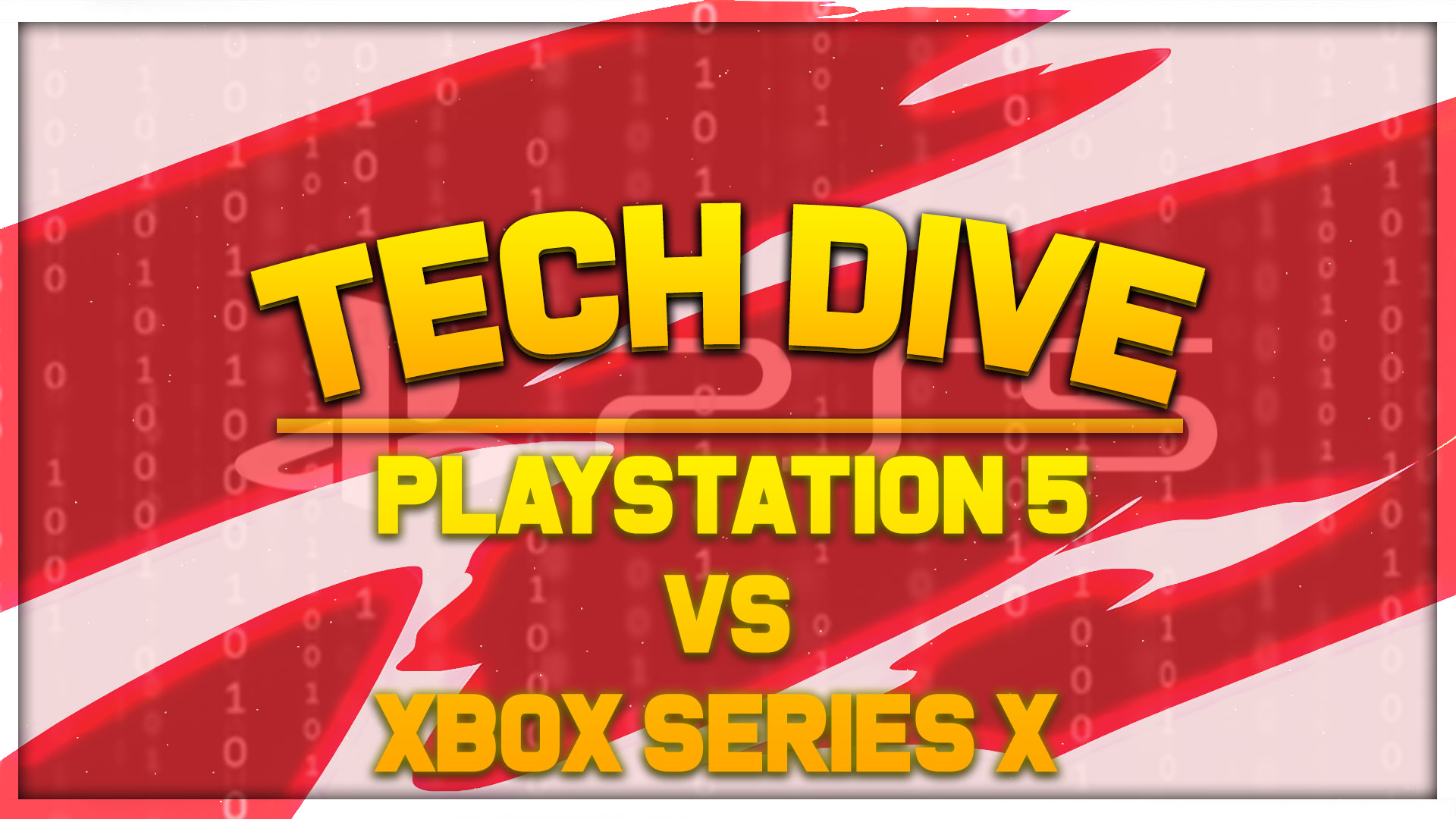 Finally Sony has revealed his cards on Playstation 5, in a somewhat boring conference for the general public, since it was intended for the GDC, but the voice of Mark Cerny has that something that makes everything magical. We can finally do a quick head to head on what the consoles offer on paper, in terms of potential. Then they will have to deal with exclusives and prices on the field, but for that there is time. For now, let's get the technical part out of the way, so we can understand what we're dealing with. I recommend reading first the piece on Microsoft, because I explain some concepts there.

As I said several times, the most important generational leap of this generation is to be found in the processor. Sony and Microsoft will fight a very close battle, both equipped with 8 cores at almost identical frequencies. 3.8 Ghz is only the 7% more than 3,5Ghz. I'm not saying it's in the margin of error, because it isn't, but it's about half what the difference of the last generation was. The unknown side of the Playstation is in support of the SMT, which would bring the total threads to 16. If Sony did not have access to these technologies, the performance gap could reach 30-40% on the CPU front, but the SMT is one of the hardware cornerstones of the Zen 2 architecture so its inclusion should be taken for granted. However, we could expect very similar performance improvements between the two from this point of view.

This aspect, however, in this particular technological junction, implies that there will be more marked differences also on the extra features. We still do not know how the CU (The basic blocks that group computing units) of RDNA2 will be built, the AMD architecture at the base of both consoles, but, reasonably, each CU brings with it not only the calculation units for numbers 32bit floating point, but also accessory ones, such as the parts used for the Ray Tracing calculation. So Microsoft will have a 16% lead in these metrics too. And so for everything it requires calculation of specialized units that are inside the CU.

The most singular point, however, is once again, in the memory configuration. Just like on Ps4 and Xbox One, Sony has opted to have its memory all at the same speed: 448GB / s. Simple for developers to use: they don't have to remember which one is faster and which one is slower. Microsoft instead offers 10GB at 25% more speed and 6GB at 25% less. So by averaging, the speed is faster on the Microsoft console. This will require a little more work for the developers, but to feed 52 CUs, especially with Active Ray Tracing and at high resolutions, they will give a nice advantage.

Sony believes a lot in 3D Audio to hear the conference, but in any case it is a feature available, not exactly in the exact same way and with the same algorithms, even on the Microsoft console. Cerny has gone into many technicalities, the summary for all is: best audio for all, much more immersive and perfect for VR.

SSD with custom compression system is also a common feature, with all the optimizations that follow. Sony seems to have a better compression system, ensuring higher speeds, and the opening to upgrade with commercial NVME is excellent, but if it is like on PC, once such high speeds are reached, the difference between one SSD module and the other is proportionally lower than the perceived jump between mechanical HDD and SSD. It must be said that the theoretical maximum speed sponsored by Sony which is about double that of Microsoft, could allow some special tricks in exclusive games.

This is perhaps the most interesting technical aspect of the whole presentation. Microsoft, during its reveal, gave a strange emphasis to the fact that its operating frequencies were fixed. As if to indicate that someone else has not had them. I avoided speculating on it in the old article, but today Sony has confirmed it: the frequencies of your Playstation 5 will be dynamic. A complex energy management system will analyze what the hardware is doing at any given moment and decide which are the optimal frequencies for that type of task, keeping the power used constant. In this way there is no variation in the performance of the Playstation 5 based on external factors, as instead there is on PC with Boost technologies that look at temperature as a discriminant of how to manage operating frequencies. This work-based system is always deterministic.

To give a practical example: let's assume that the thermal budget of the Playstation 5 is 200W. In a specific scene of a game there are many graphic effects on the screen, but very few AI and physics. So here the system will shift all the power to the GPU, so as to make it work at 10.28TF of power, while lowering the CPU to 2Ghz for example. Same thing upside down, if in a scene there are a lot of AI, a lot of physics and complex elaborations on the CPU, here it is that it will operate at the maximum 3.5Ghz, while the GPU will sit at lower frequencies, operating on the 9TF that so much turned in the noise in the last few days .

Cerny also well understood how to try to sell well the least power in terms of Teraflop of the Playstation 5. Thanks to this intelligence power allocation, you can get higher frequencies and a smaller GPU operating at higher frequencies is better than a larger GPU operating at lower frequencies. This is because there are not only the cores that perform the calculations that are speeded up, but also all the accessory components: cache memories, command buffers and so on. This however means that the frequencies indicated by Sony are of the maximum and different games could run with lower frequencies, having even lower performances. We will see in practice which strategy will prove most successful, given that Cerny's speech on the fact that a larger GPU is more difficult to exploit goes a little to be blessed if we consider Ray Tracing, hoping for very optimized pipelines, obviously.

The old console wars, where are they?

There is however one thing that emerges from these presentations. That the "console war" no longer makes sense. Already in the last generation it had really lost its meaning, but now it is really sad, at least according to myself. The beauty of having multiple manufacturers competing in a technological environment is seeing all the different technological implementations to have an advantage over the other. Let's take cars. Not all houses are electrifying their car fleet in the same way, and even Mazda has produced a petrol engine capable of igniting its mixture by compression like a Diesel, in contrast with everyone. And so in all fields. There are THREE competing houses in the world of video games. All three should be unique, special, extremely distinctive. But Playstation 5 and Xbox Series X are too similar.

It is no longer a war of features, or technical solutions, but of services and perhaps exclusives, which are still missing from the appeal. When the second presentation doesn't surprise you at all because the first has revealed the same things, you lose a lot of magic.