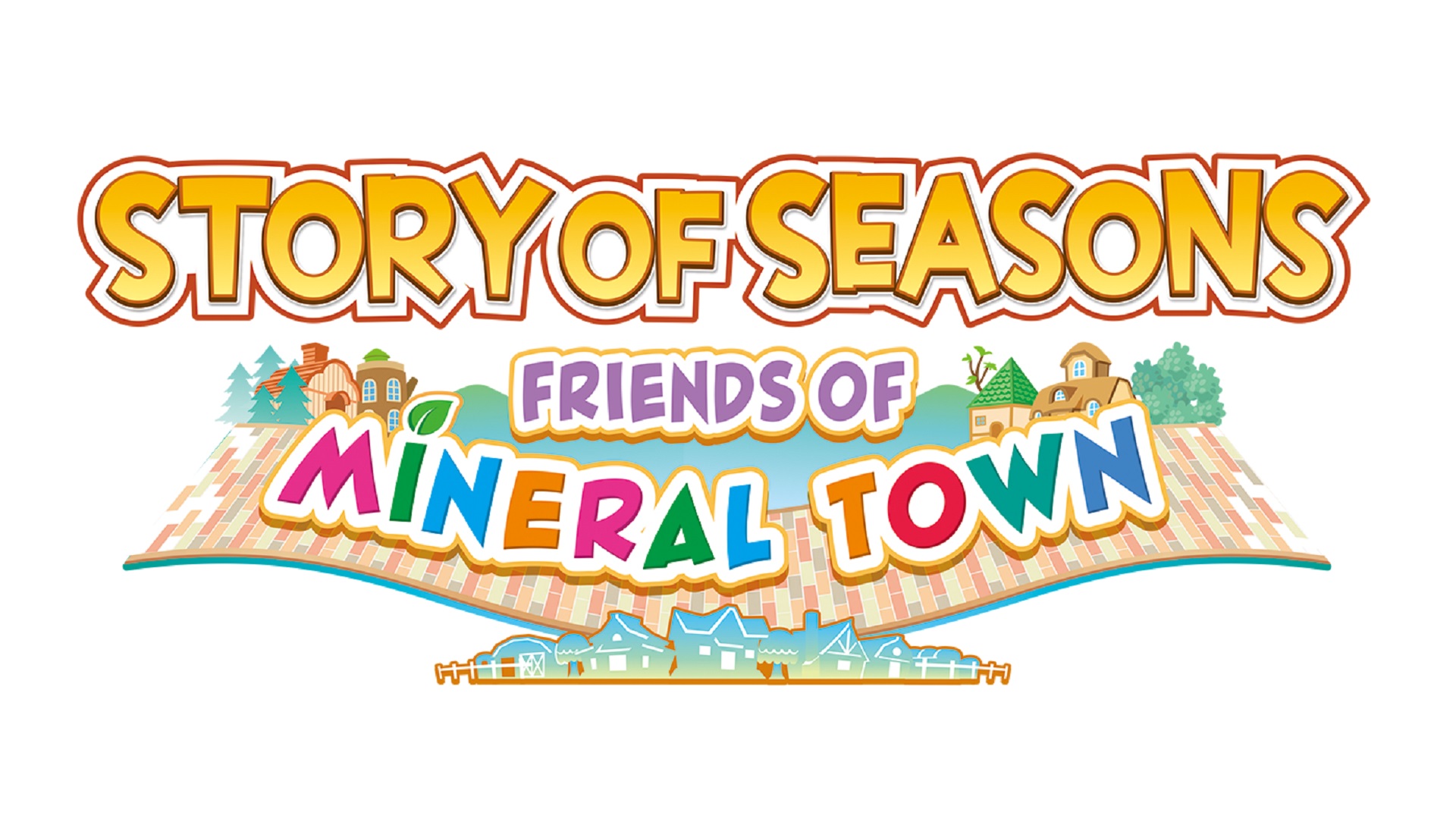 Marvelous has officially announced the launch date of the western version of Story of Season: Friends of Mineral Town, remake of the historic chapter of Harvest Moon distributed on GameBoy Advance back in 2003.

The title will be launched on Nintendo Switch starting from July 10 2020. The game will unfortunately not be located in Italian language, as it has been confirmed that the only available languages ​​will be English, Spanish, German and French.

This long-awaited return of one of the franchise's most beloved titles, known in Japan as Bokujo Monogatari, is also the first major title in the series to be released for the Nintendo Switch. Reinvented with high definition visual elements and made with improved character controls, STORY OF SEASONS: Friends of Mineral Town on Nintendo Switch will allow fans of the series to revisit the fascinating world of Mineral Town, also introducing it to a new generation of farmers. In this peaceful environment, players will grow crops, take care of animals and build relationships with villagers.

Mortal Kombat - The film will be shot in Australia