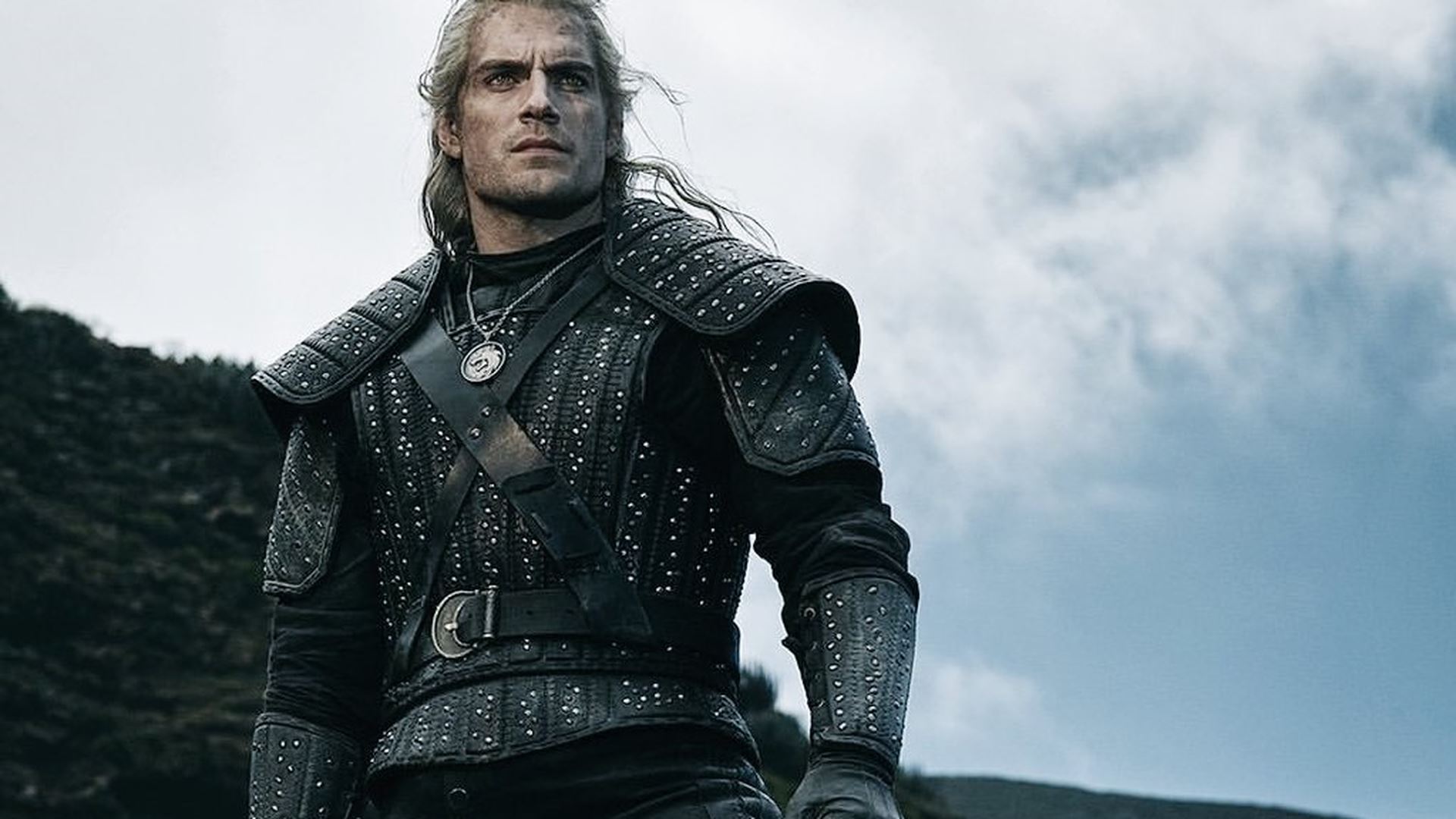 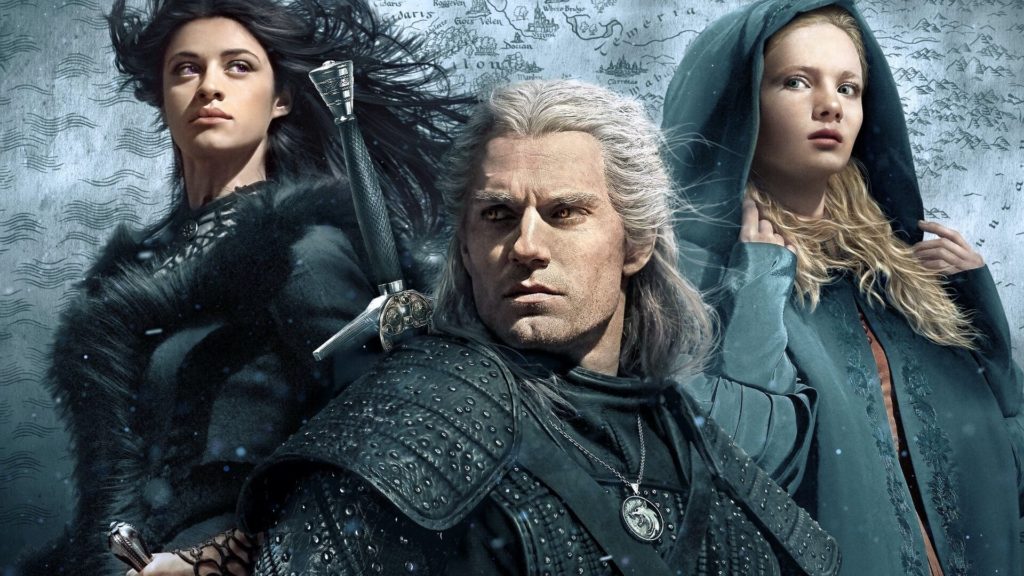 With the planet engaged in containing the Coronavirus epidemic, the world of entertainment is forced in spite of itself to slow down its pace. After the news of postponement of Fast & Furious 9 next year, now it's up to two highly anticipated series: The Witcher Season 2 and The Lord of the Rings (produced by Amazon).

As reported by Redanian Intelligence, the series dedicated to the events of Geralt of Rivia has suspended processing, following the fate of Netflix shows produced in Canada and the United States. The suspension period established, for now, is two weeks.

The New Zealand HeraldInstead, he reported that filming for the Lord of the Rings series in West Auckland has also been temporarily interrupted.

Although there is talk of a two week stop as in the case of The Witcher, insiders have stated that "It is not yet clear when production will resume".

Pokémon, off to the celebrations for the 25 years of the brand