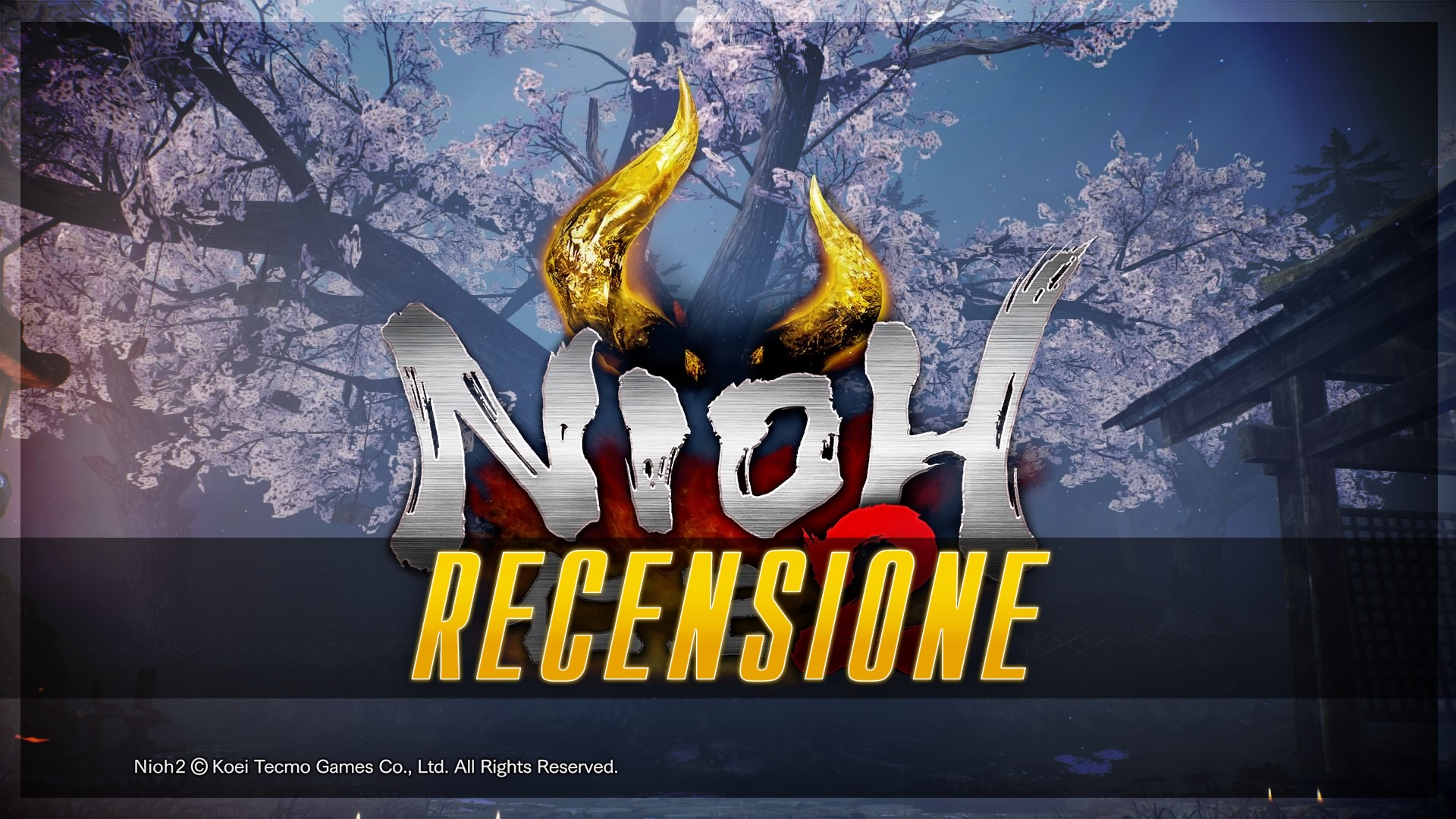 Three years after the first chapter, we return to hunting for Yokai thanks to Nioh 2. Innovative chapter or more of the same?

The game, despite the number 2 in the title, it is not a sequel to Nioh, but a prequel set a hundred years earlier. As such, the story no longer focuses on the adventures of the English sailor William Adams (historical character who really existed) in Japan unified by Oda Nobunaga. We are instead inSengoku era, historical period known for the bloody battles between feudal lords, in the shoes of a hybrid born of human father and demon mother gifted with the ability to transform into Yokai. The plot, despite the presence of historical characters of the caliber of Toyotomi Hideyoshi revisited in an intelligent way, does not shine particularly, doing little more than a contour to the real fulcrum of the experience: the gameplay.

If Nioh 2 has shortcomings from the plot point of view, the same cannot be said for personalization. As already mentioned, Hide, this is the name of the protagonist, it is completely customizable thanks to a rich and multifaceted editor, where you can get lost for hours. Also very interesting is the possibility of modifying one's own based on the choice of one's guardian spirit form Yokai. The latter is divided into three categories: Ferocious if you prefer speed to power, Brutus in the opposite case, and Specter if you prefer to hit from distance thanks to magic. The demonic transformation, in addition to being the most important novelty in terms of gameplay, could save you from certain death in times of difficulty. And trust me, they are not few.

Keep your guard high (and medium, and low)

Speaking of gameplay, the strong point of the entire production, it is certainly not possible to call it innovative compared to the first title. Nioh 2 is still based on the three guard positions (high, medium, low), on the importance of your and your opponent's stamina, and the weight of your equipment. The only substantial novelty in terms of gameplay is, as already mentioned, the demonic form that can be activated when the respective bar fills up, or to counter the opponent's demonic attacks. In short, controller in hand, the title is a perfect soulslike exactly like the predecessor. A tip for newbies: always keep an eye on the stamina and do not be ashamed to spend a lot of time in the dojo to master the Ki breath, it will be essential.

When a samurai is always ready to die, he masters the way

As anticipated earlier, Nioh 2 offers a decidedly high challenge rate, as expected after playing the previous chapter. The difficulty had already seemed high during the two game alphas available pre-release, but in the full game it even appears unbalanced. It starts from one first mission of almost punitive difficulty, especially for those who have no previous experience with the series, to then become more permissive in the subsequent ones. You have to quickly learn how to best use your weapons, Ki and techniques in order not to get stuck at the first bossfight for hours.

Needless to turn around too much: Nioh 2 is, in many ways, extremely similar to the first chapter. The management of equipment, weapons and loot is practically identical to the previous title, as are the assets recycled without any shame. Present, as for the previous game, the possibility to choose whether to play at 30 FPS with improved graphics, or if you prefer a more fluid gameplay at 60 without paying too much attention to the visual sector. On a technical level the title is identical to the predecessor, proving not at the levels of other exclusive PlayStation 4. Interesting instead the new skill management, much like the Final Fantasy X spherography, and the ability to obtain items at the Kodama Bazaar located at each shrine.

Is it worth returning to feudal Japan?

Nioh 2 is a title fun and complex both to master, thanks to the huge range of possibilities offered from the gameplay point of view, and to be completed. If on the one hand we cannot help praising Team Ninja for bringing back and reinterpreting historical characters, Yokai and elements of Japanese folklore in a brilliant and intelligent way, on the other we can only be disappointed by the few innovations introducedespecially considering the three years after the original game. 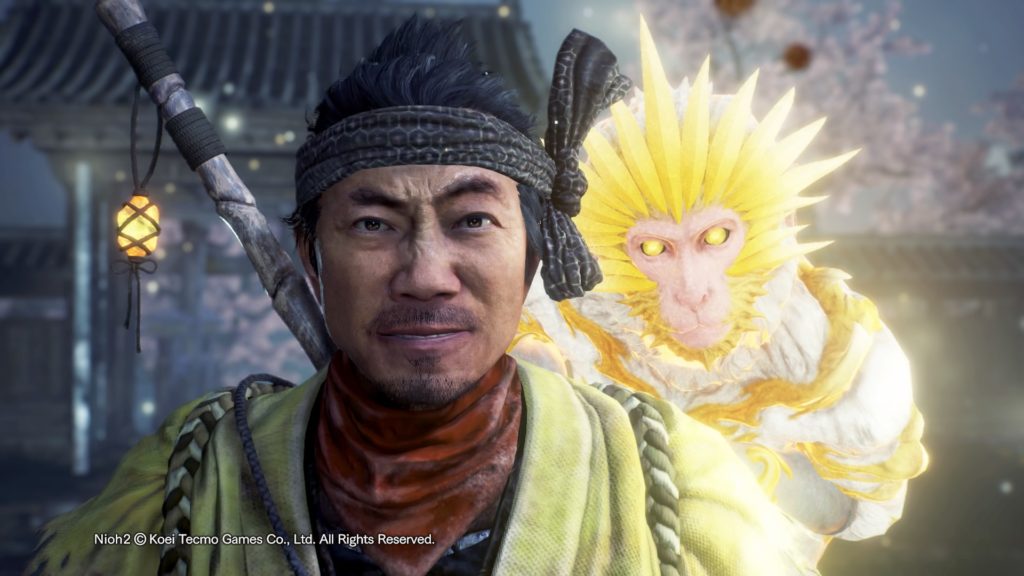 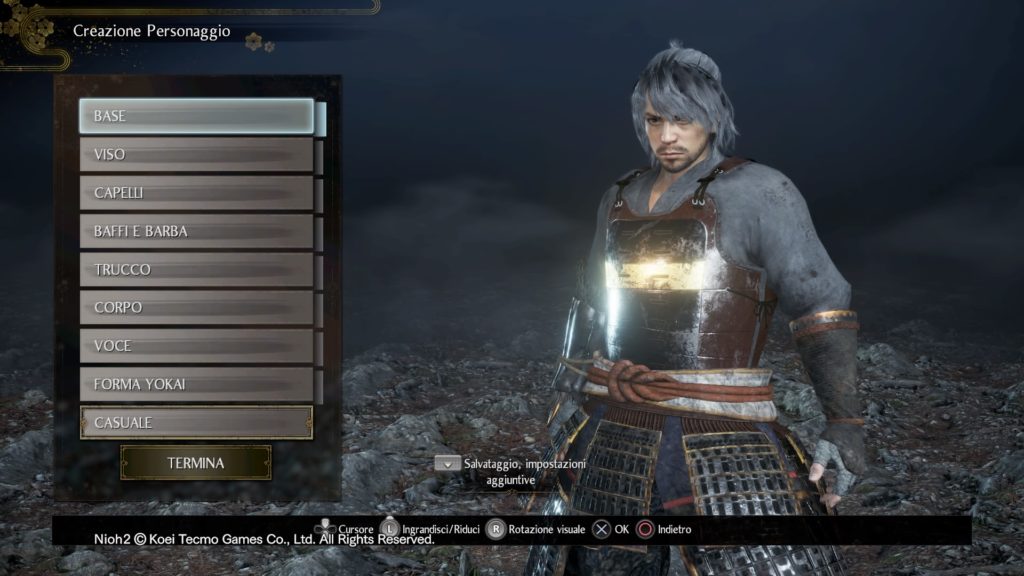 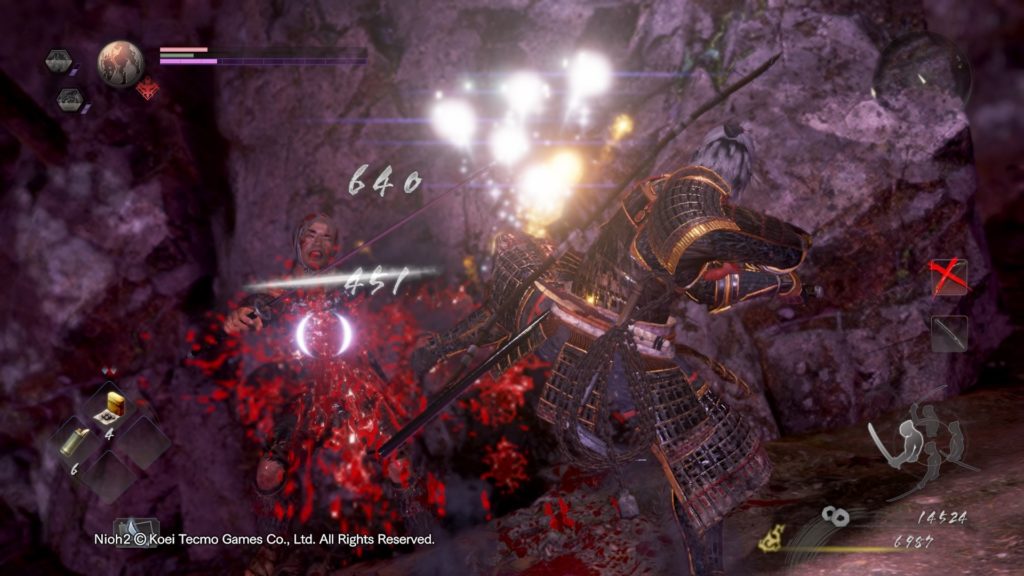 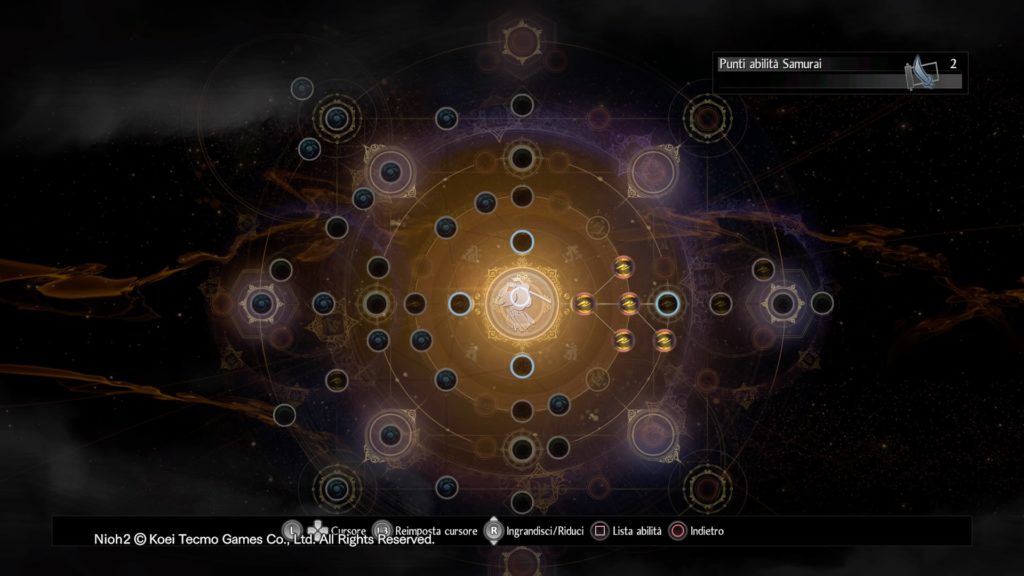 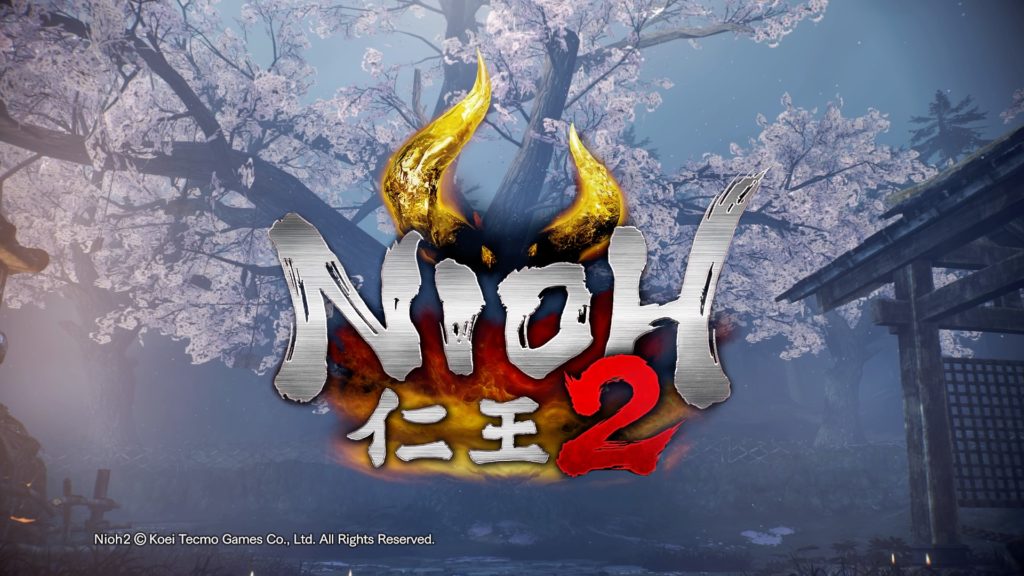