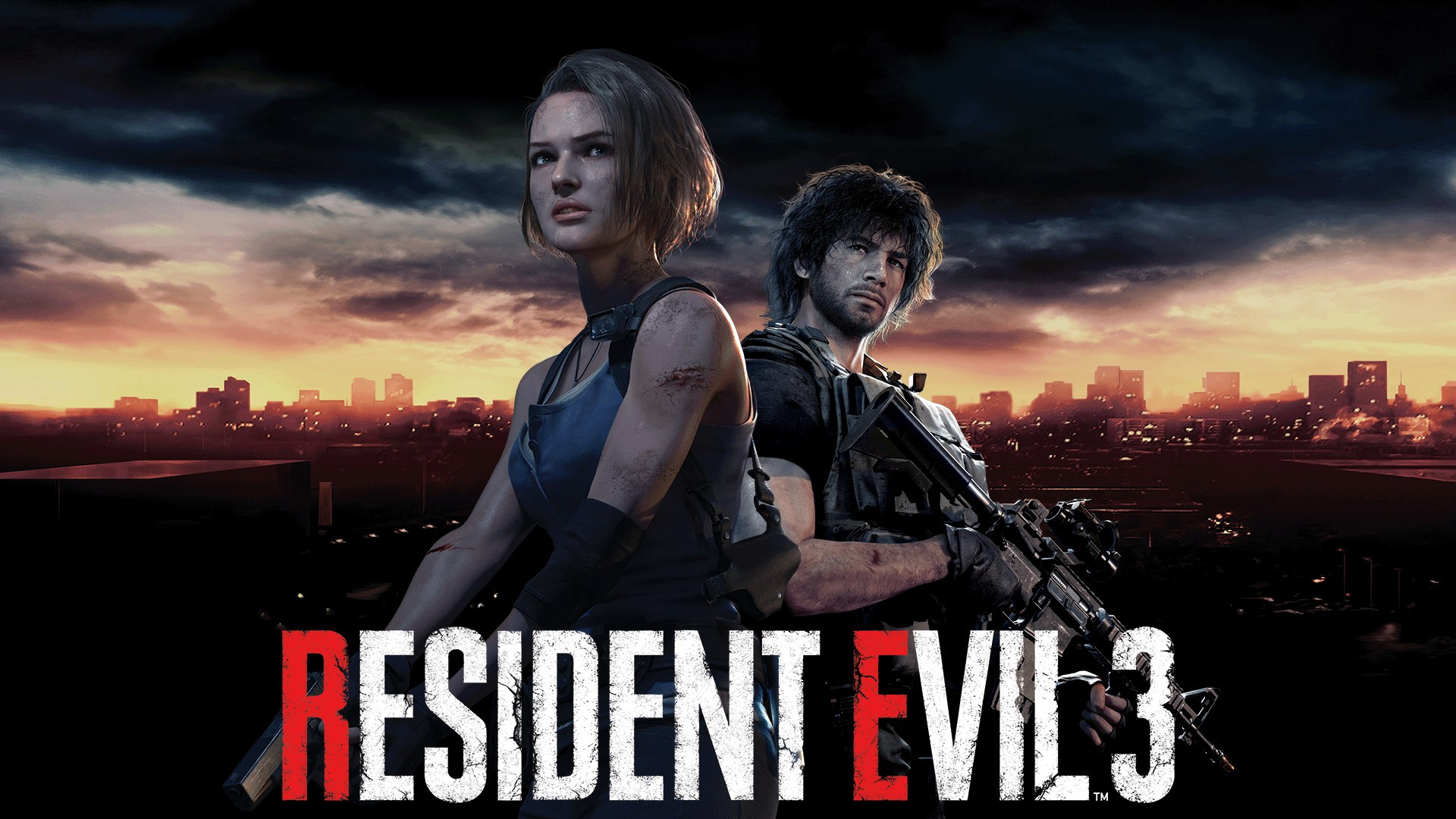 Capcom has announced very important news for this month, both regarding Resident Evil 3 and Resistance.

From March 19, a demo of Resident Evil 3, which will allow players to take on the role of Jill Valentine, to evacuate civilians from a collapsing Raccoon City. The Raccoon City Demo, which will reveal an unpublished exclusive trailer and which will be shown only to those who complete the demo itself, will be available starting from 5.00 on March 19 in the Xbox One version and at 18 on the same day in the PlayStation 4 and Steam version.

The second news given by Capcom in these hours it is that one week from the Resident Evil 3 demo an open beta of will also be available Resident Evil Resistance. the 4-on-1 asymmetric multiplayer experience which will be included in Resident Evil 3.

"In Resistance, a Mastermind will implement an evil plan thanks to a deck of cards that creates deadly obstacles for a group of Survivors engaged in a desperate escape. "

During the beta you can play as one of the four Masterminds of the game, or one of the six survivors available. The beta will start on March 27 at 8.00 am on Xbox One e PlayStation 4, while Steam users will be able to try it from 18.00 on the same day. The open beta phase will end on the day of the launch of the full game, April 3.

The Accattino vs. one FREE and the other NO!