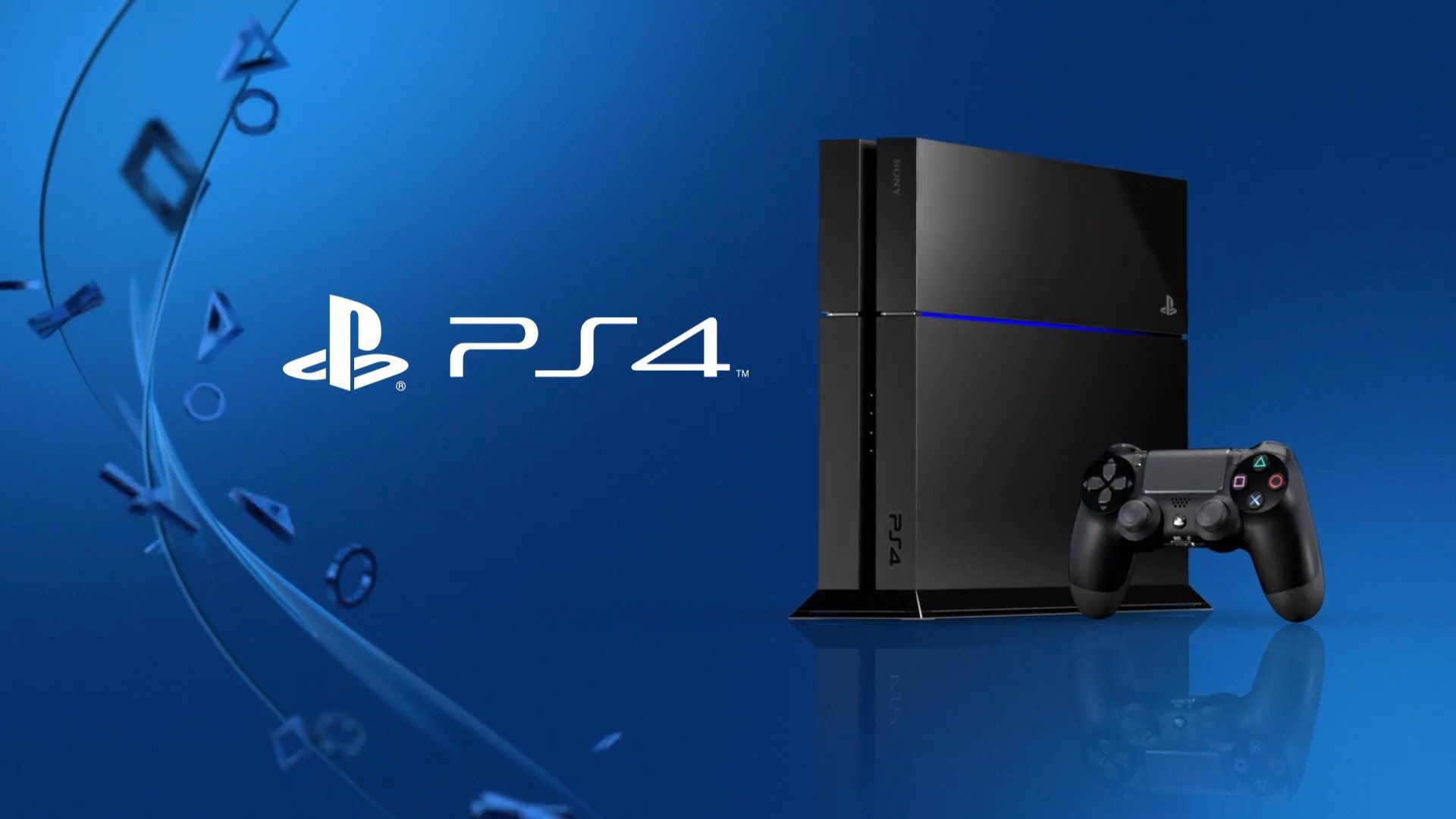 Despite recent announcements from the portings of Horizon Zero Dawn and Death Stranding On PC, Sony Worldwide Studios chief Herman Hulst has stressed that this will not be the rule. The other Sony exclusives in all probability will never see the light on PC.

In a Q&A on the PlayStation Blog, Holly said that such porting operations are useful for Sony to reach new audiences. However, the company remains focused on the production of hardware dedicated to exclusives. The manager said:

“I think it's important to stay open to new ideas on how to introduce new people to the world PlayStation, and show them what they're missing. To be clear, the release of some AAAs on PC does not mean that now every game will follow this path. I am of the opinion that Horizon Zero Dawn was particularly suitable for this purpose. We have no plans for other PC releases, we remain 100% focused on our dedicated hardware. ”

Horizon Zero Dawn will see the light on PC published directly by Sony, while Death Stranding will be edited by 505 Games. Sony's main competitor, Microsoft, has been publishing its games simultaneously on PC and XBox for years.

2019 Gamerome: Ikumi Nakamura will play the role of Keynote Speaker