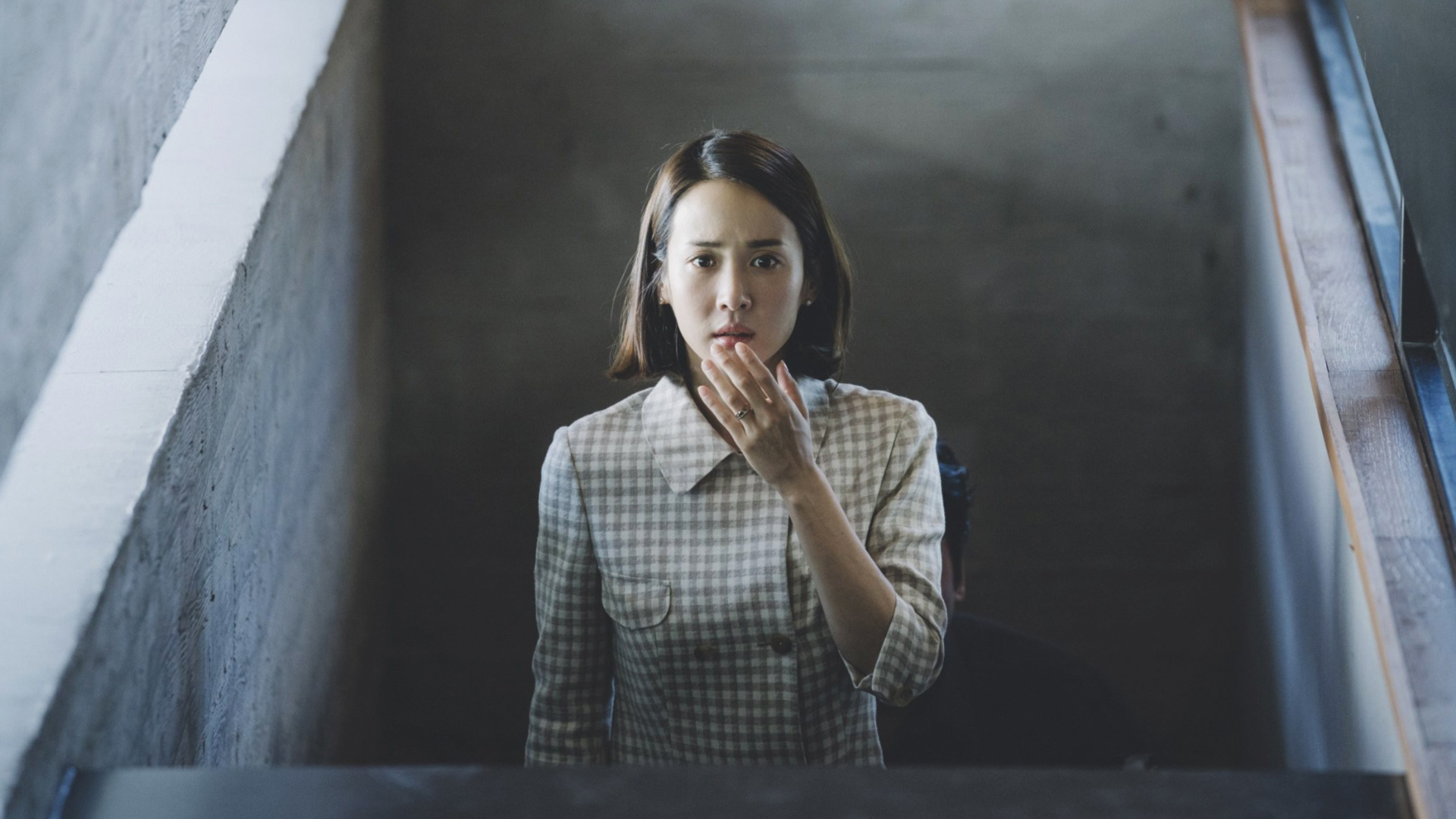 Eagle Pictures announced the distribution calendar Home Videos for the month of April 2020. Among the names stand out P, Pinocchio ed Hammamet.

April 15th is the moment of the film of the year "Parasite" by Bong Joon-ho, which will be available thanks to Eagle Pictures in DVD, Blu-ray edition and in an elegant COMBO steelbook (containing the double DVD + BD format) from collection. Palme d'Or by unanimous acclamation from the public and critics at Cannes 72, Critics' film and box office record, Bong Joon-ho's masterpiece ("Memoirs of a murderer", "Okja", "Snowpiercer") also triumphed to Oscar 2020 obtaining 4 statuettes, including the one for the best film and best direction.

Starting from 23 April it will be the turn of Gianni Amelio's "Hammamet", available in DVD and COMBO versions (double DVD + BD format).

For collectors' lovers we underline the distribution of the combo version of the South Korean film, enclosed in one steelbook really very intriguing. 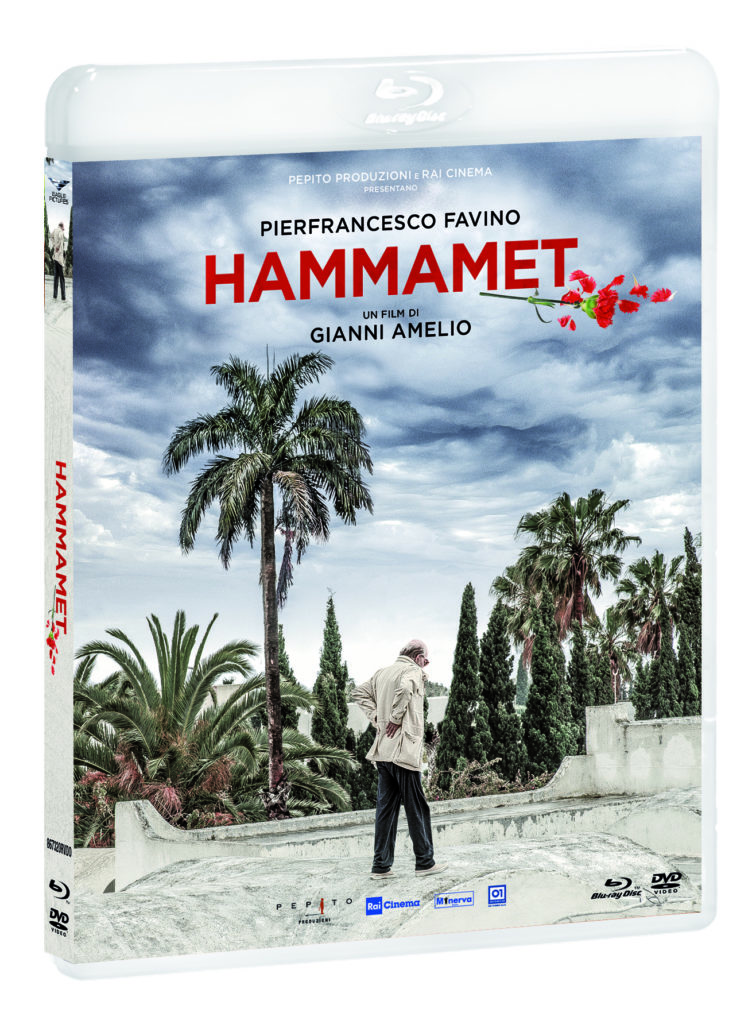 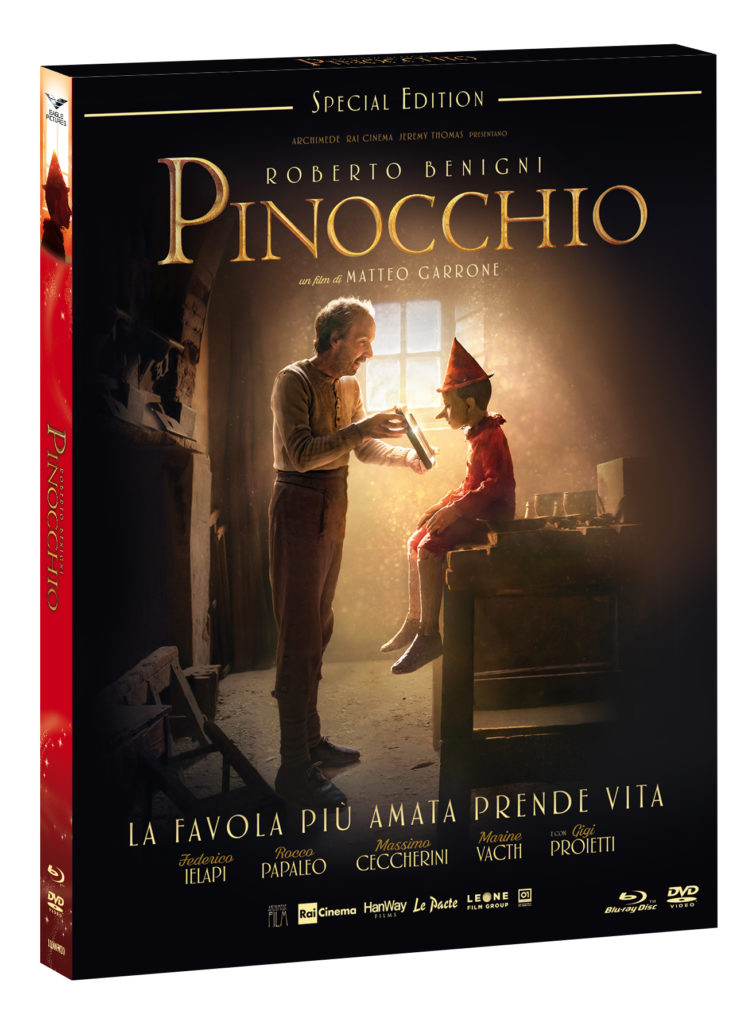 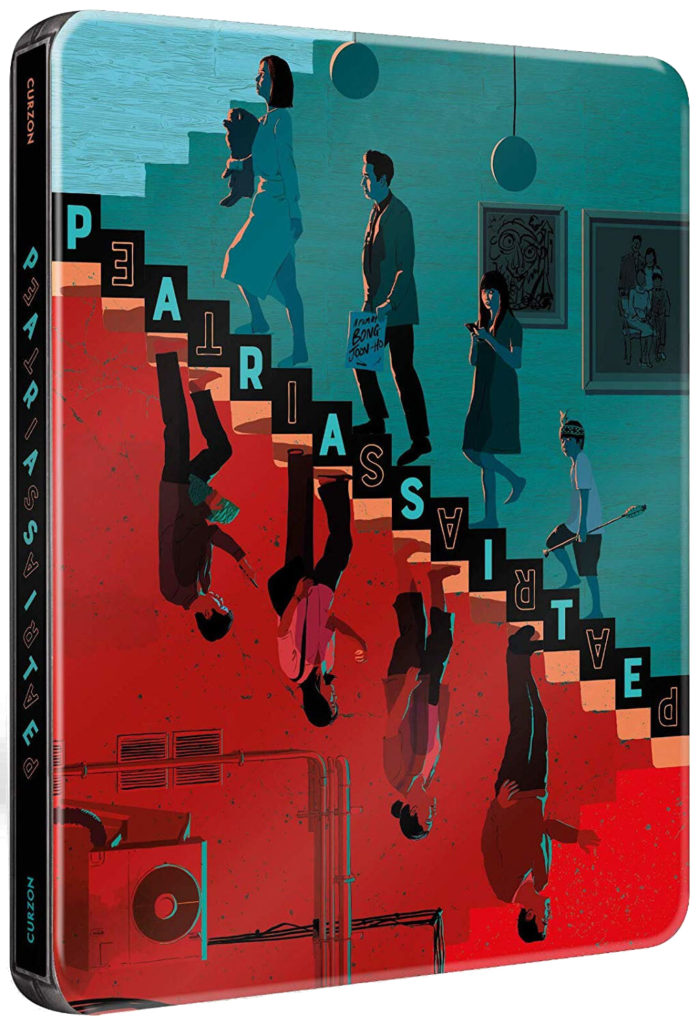