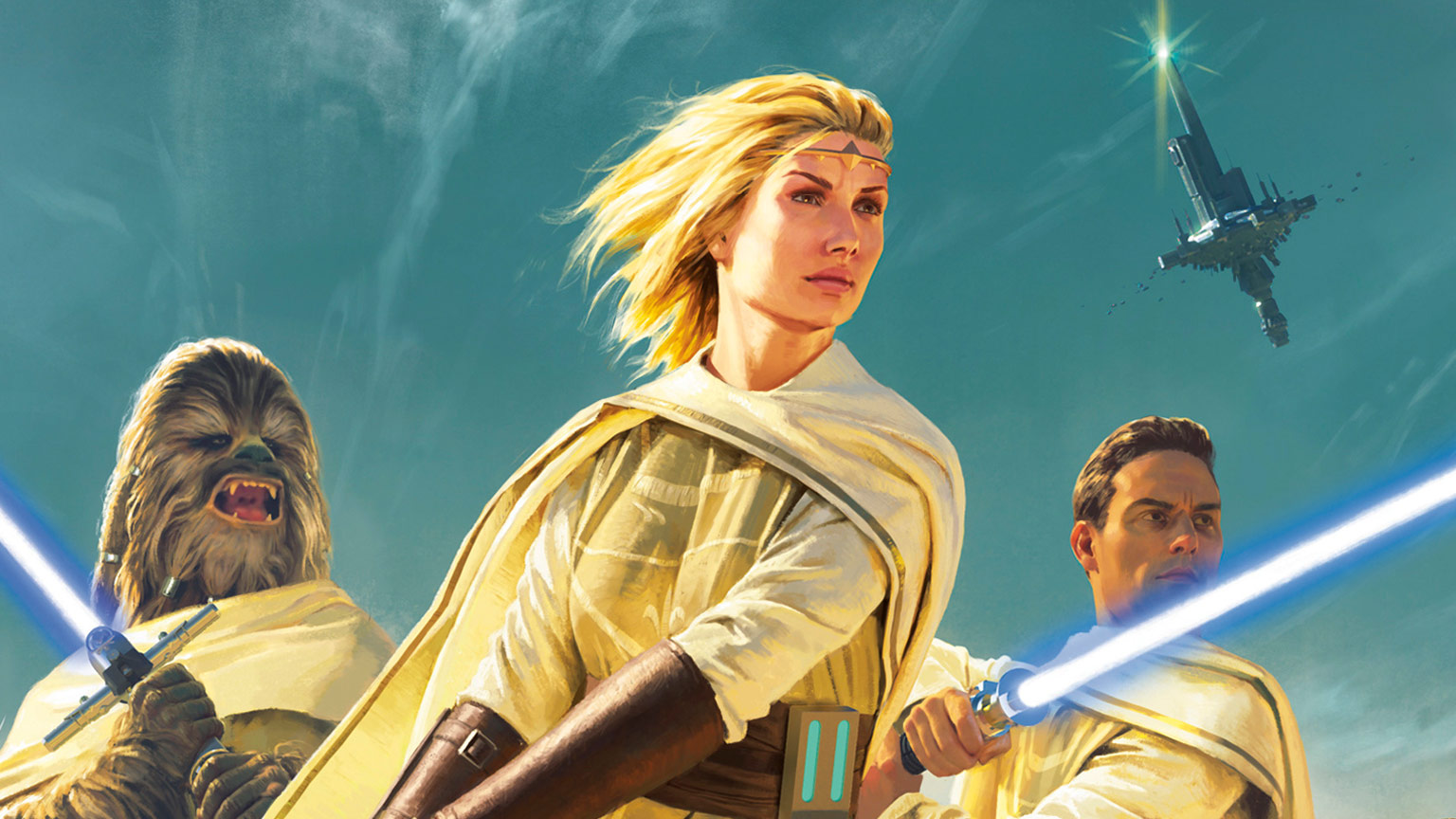 Last week Lucasfilm has announced a new media project dedicated to the franchise of Star Wars, appointed Project Luminous and which will see its first incarnation in comic Star Wars: The High Republic. 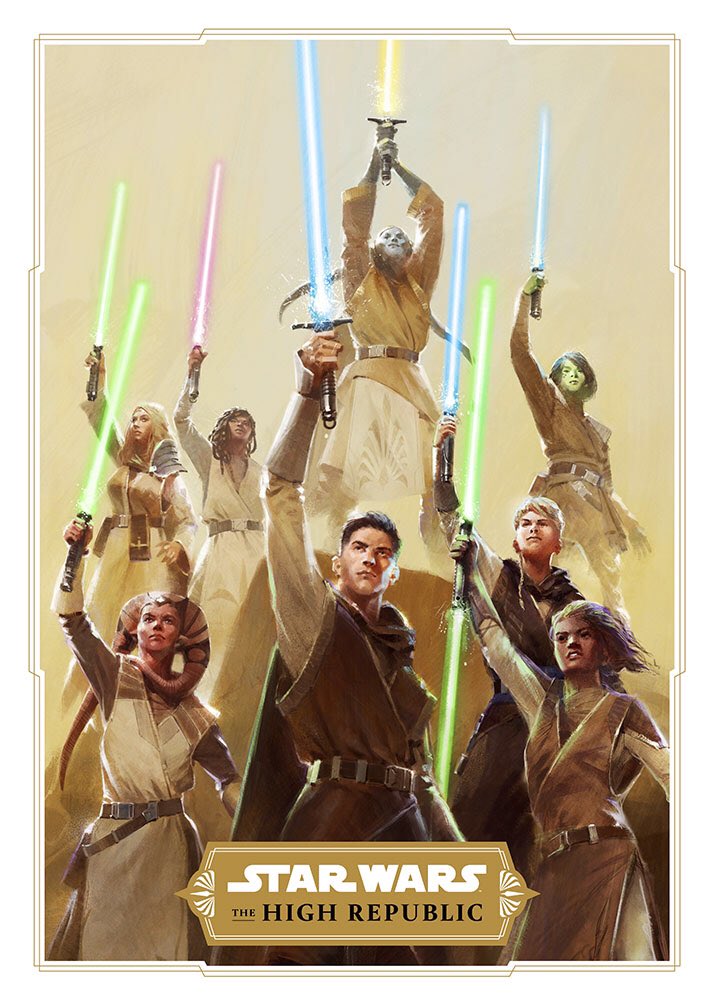 However, the project may not stop at a comic transposition until it expands, becoming an initiative cross-media. According to some corridor entries, among the various pre-production projects dedicated to the time original pre-trilogy, there would also be a video game in Virtual reality. The news, albeit to be taken with pliers, could open up many new narrative possibilities.

Nicolae Locatelli - May 10, 2021
Lost Judgment could be the first Ryu Ga Gotoku Studio title to have a real expansion via the Season Pass. The sequel to ...
News

Vincenzo Marino - May 8, 2021
It's been less than a year since 11 Bit Studios wrapped the Frostpunk story with the game's final DLC. TO...

Minecraft has sold over a billion mods