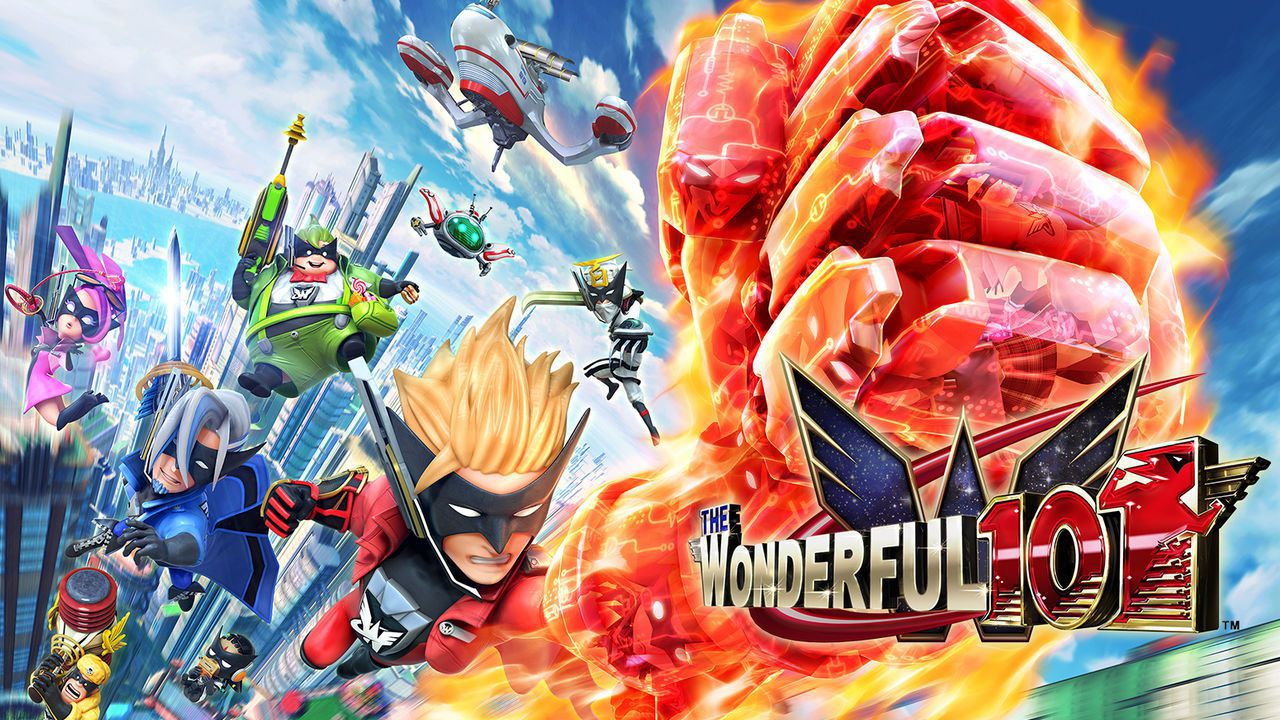 The Kickstarter campaign for The Wonderful 101: Remastered, the reissue of the latest title developed by Platinum Games and directed by Hideki Kamiya exit initially on Wii U, has just ended after reaching and exceeding its initial goal. 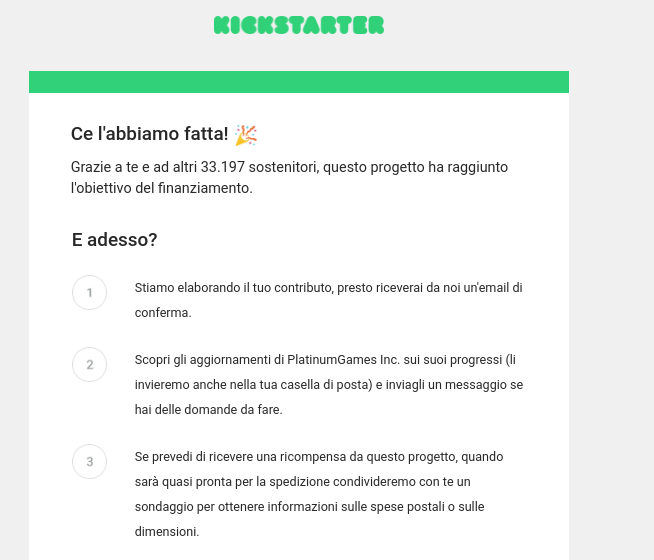 After reaching the first milestone of ben dollars 40.000 in less than an hour, the countryside stopped at over 2 million euro and with most of the further goals achieved. Some of these include the game's exit not only on Nintendo Switch but also on the others platforms between PS4, Xbox One e PC Steam. Finally, the title will include two new missions with protagonsita Luka, the assault reporter present in Bayonetta, another title made by Kamiya.

Possible ban of the Loot Box in Germany