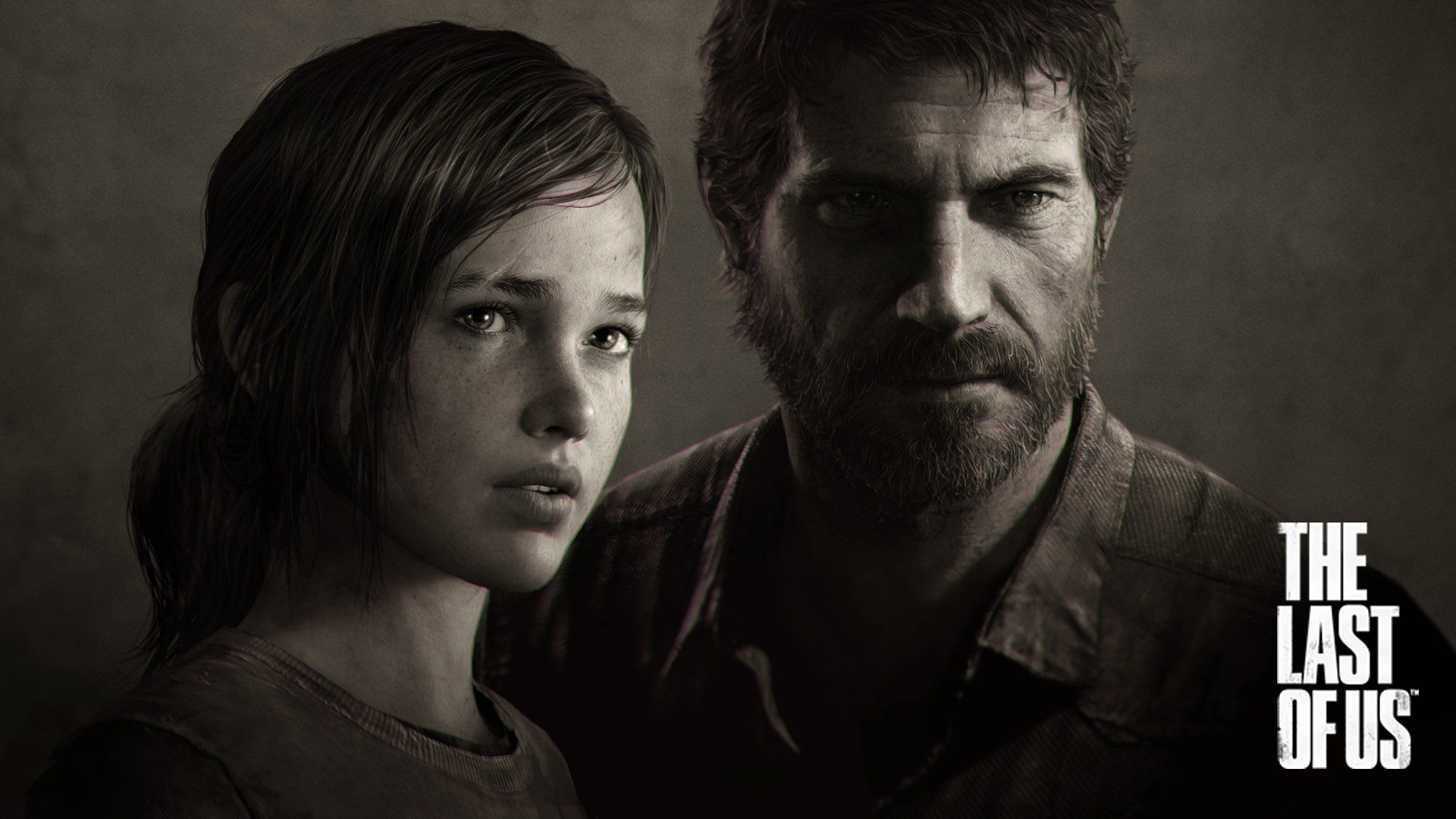 Through a Tweet, HBO has announced that it will produce a adaptation of The Last Of Us. A few months after the release of the following of the video game of Naughty Dog therefore, a TV series is also coming.

The production has been entrusted to Craig Mazin, who worked for HBO to the TV series Chernobyl, N, author of the video game from which the series will draw its plot. The two will also be executive producers of the series and will therefore have total control of the operations. Mazin claimed to be a fan of The Last of Us and stated:

“Neil Druckmann is without doubt one of the best authors in the world of video games, and The Last Of Us is his greatest work. Working on adapting this incredible title has been a dream for years for me, and I am honored to have him as a colleague. ”

Druckmann also said he was happy to collaborate with Mazin, recognizing his ability to create a work like Chernobyl "Tense, shocking and exciting".

A major challenge for HBO, which comes from two huge successes in the field of TV series, with Game of Thrones and precisely Chernobyl.

LIMBO can be downloaded for free from Steam