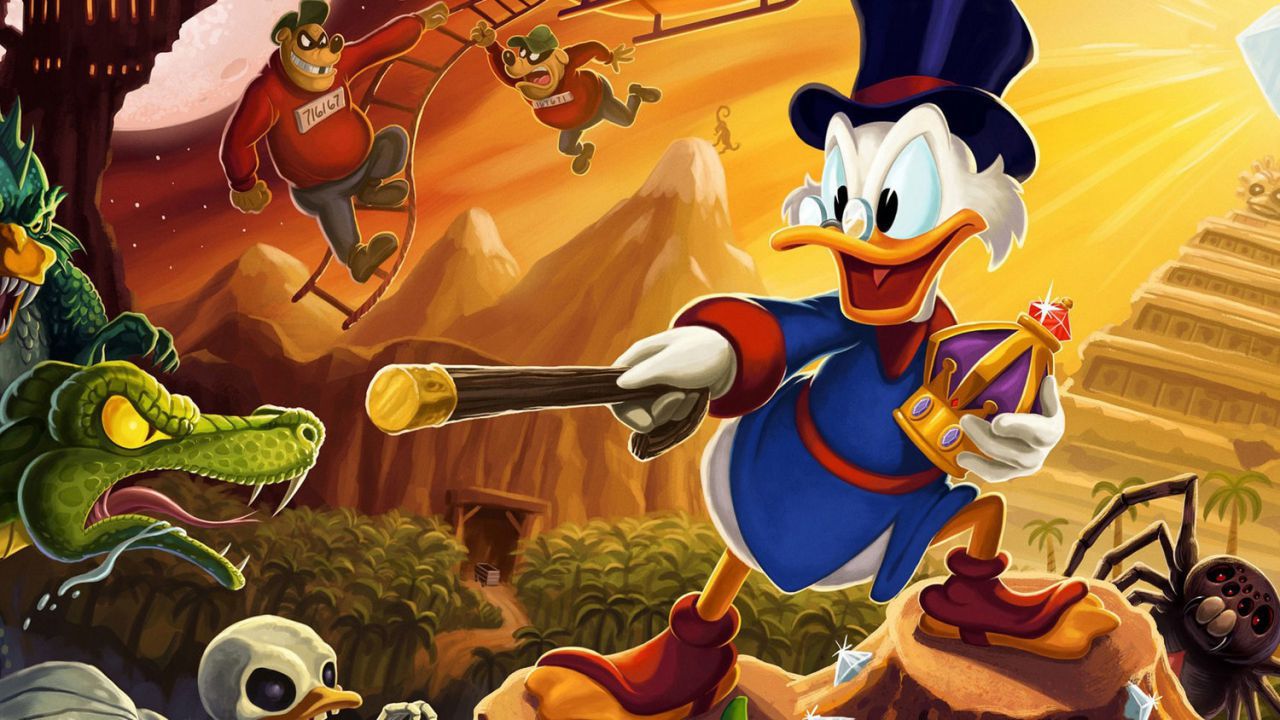 The adventures of Scrooge De Scrooge seemed to have taken a bad turn last summer. In fact, in August, Capcom announced that due to licensing issues, DuckTales: Remastered it would have been removed from all digital stores. After a few days the game was removed from Steam, PlayStation Store, Xbox Live Marketplace e Nintendo eShop. Fortunately, this problem has been resolved.

Capcom has announced on its site Capcom-unity that DuckTales: Remastered is now available again in all stores.

The game is downloadable on Steam, PlayStation Store, Xbox Live Marketplace and Nintendo eShop at a price of € 14,99 and, in case you haven't tried it, we highly recommend it!

A new DRAGON BALL game by the creators of GUILTY GEAR

Will Nintendo launch its own gaming smartphone?