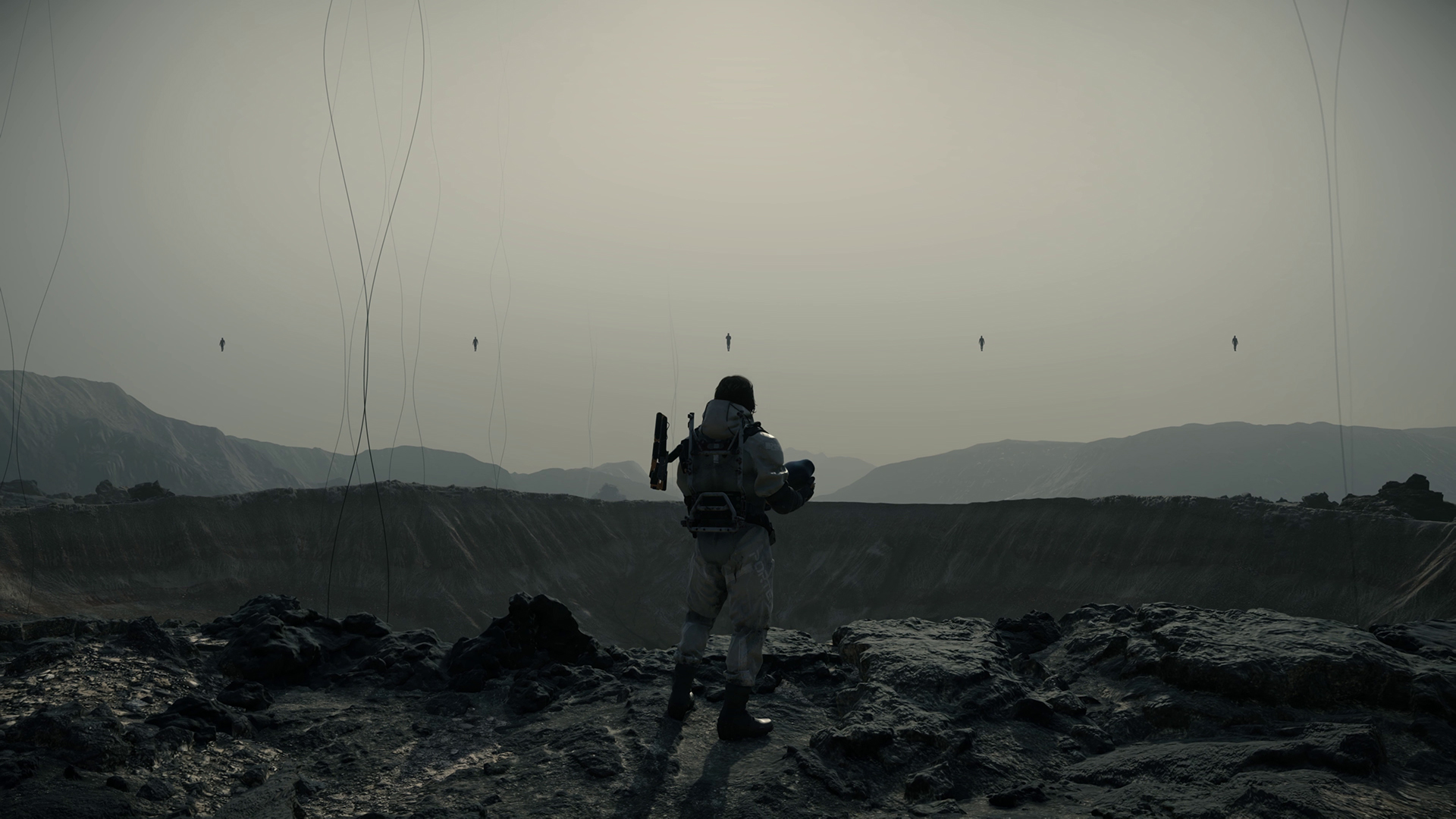 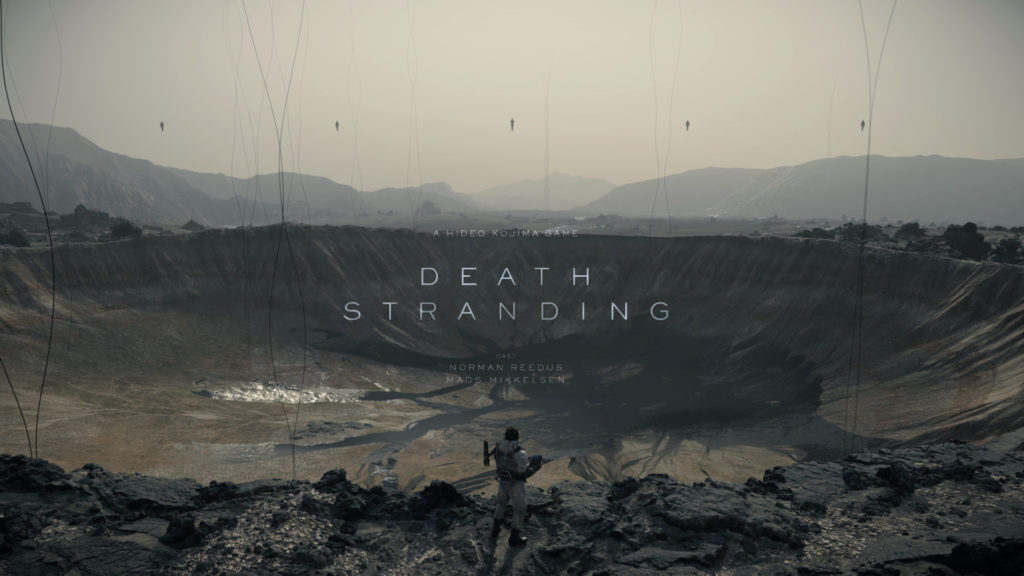 As widely predictable, the PC version of Death Stranding will use Denuvo.

Yesterday we learned about the release date on the PC of thework of Hideo Kojima and, in the following hours, the pages on Steam and Epic Games Store dedicated to the title were updated.

In particular, the one on the Valve store officially reports how the game will use Denuvo, the infamous anti-piracy DRM.

A decision that is far from surprising: many games nowadays use it to prevent the titles from being pirated already a few days after the launch, thus allowing publishers to maximize the earnings on initial sales.

Usually, Denuvo is then removed a few weeks after the game is released: Capcomfor example, it is famous for using DRM on exit and afterwards systematically delete it a few months later.

This could be the same strategy used in the case of Death Stranding.

Recall that the title of Kojima Productions will arrive on PC on June 2, 2020, through Steam ed Epic Games Store.

Free is Beautiful - The Textorcist: The Story of Ray Bible