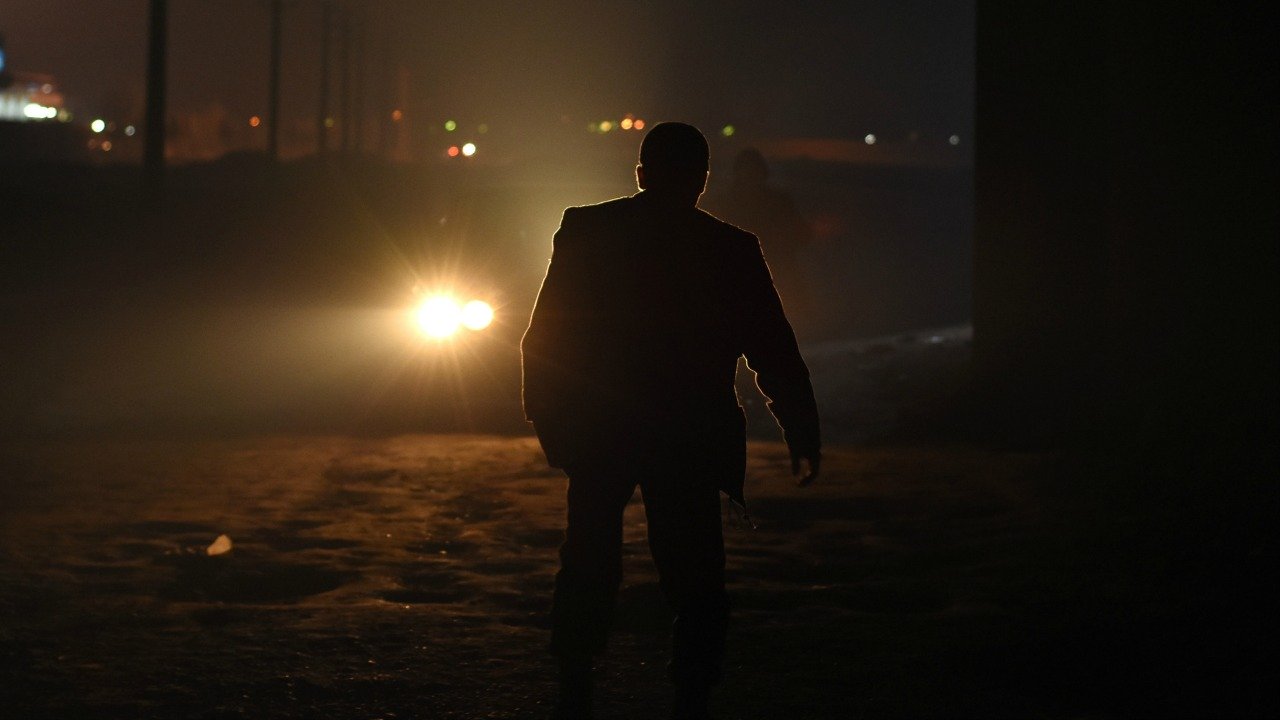 There is no Evil, the work of the Iranian director sentenced to house arrest for his civil and political commitment, conquered the Jury chaired by Jeremy Irons who announced the Prize with great enthusiasm, and the public of the 70th Berlinale who welcomed the official screening with emotion and endless applause.

There is no evil by Iranian director Mohammad Rasolouf winner in Berlin with the Golden Bear for Best Film, will be released in Italian cinemas with Satine Film. 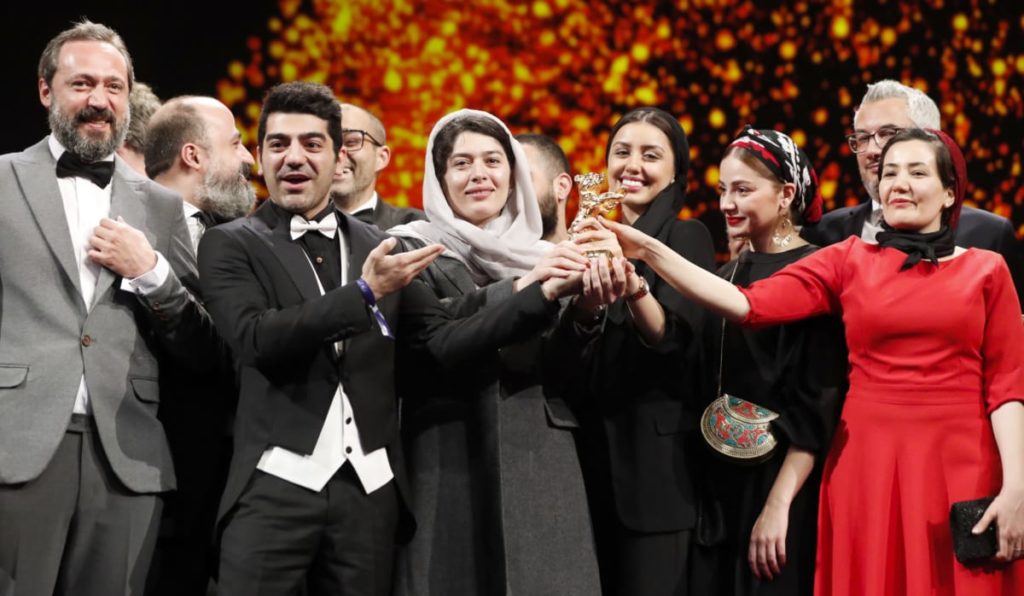 The film is a drama divided into four acts that questions the difficulty of expressing individual freedom when faced with situations that are imposed as forced and where there is no choice.

"A protective and profound work - says Claudia Bedogni, owner of Satine Film - which, against the background of the drama of the Iranian people, makes us reflect on universal moral dilemmas and on the responsibility for our choices". A work that we are very proud to have acquired and to make known to the Italian public soon ".

Resident Evil, the reboot film of the first chapter has officially ended ...