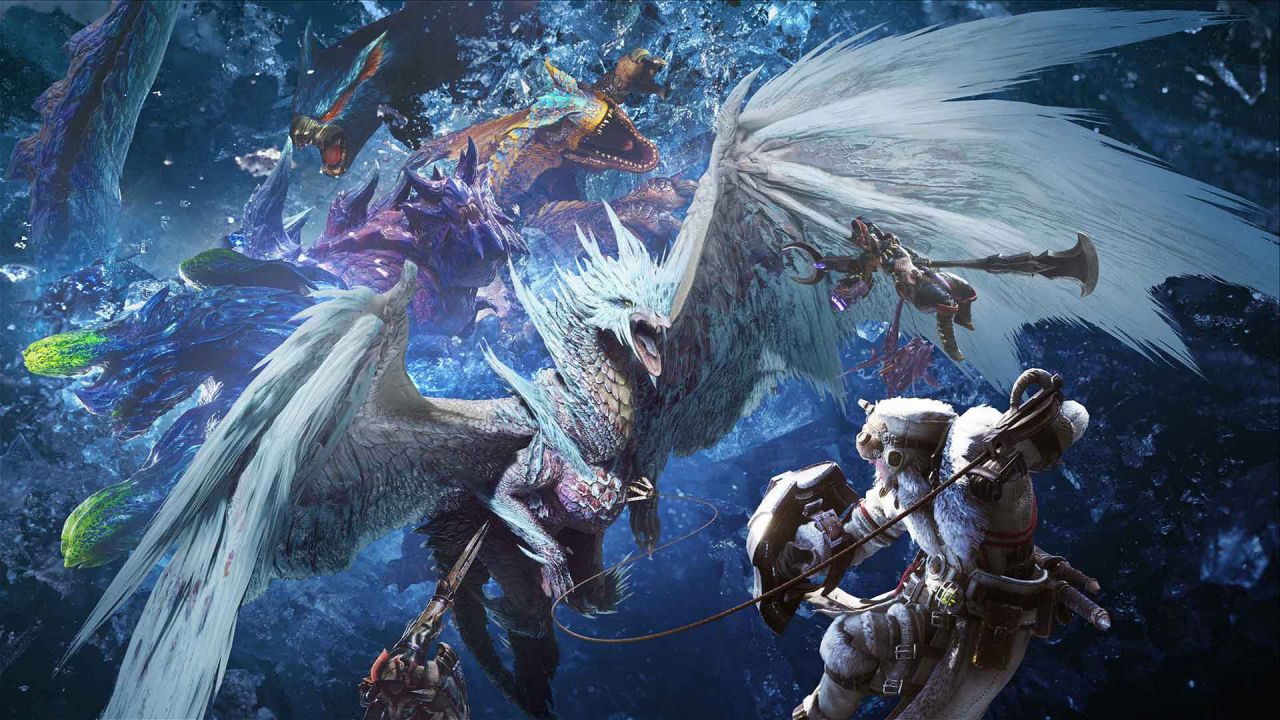 Capcom has recently announced that a couple of brand new monsters will be added to Monster Hunter World on consoles in March, with a PC version scheduled for April.

The announcement was made on Monster Hunter's official Twitter page.

Raging Brachydios and Furious Rajang will challenge the bravest hunters on March 23 on PS4 and Xbox One, while PC players will have to wait for April.

Hellish Raging Brachydios and Furious Rajang will arrive as part of the third expansion for Iceborne and, like the pair of DLC that preceded it, will be completely free.

The date is set! Raging Brachydios and Furious Rajang will challenge bravest hunters on March 23 on PS4 and Xbox One! Coming to PC in April. pic.twitter.com/COUIROiLKf

If you dropped out of Monster Hunter's bandwagon some time ago, but are thrilled with the new Iceborne updates, you can catch up by reading our latest set of notes on the Monster Hunter World patch. Fans of the series will also want to check out the two new Monster Hunter movie posters that have recently been unveiled. You will be happy to know that the swords are absolutely huge.

Content will sync up on PS4, Xbox One & PC starting in April. pic.twitter.com/yYhk013yaP

EA Motive is already working on a new game of ...