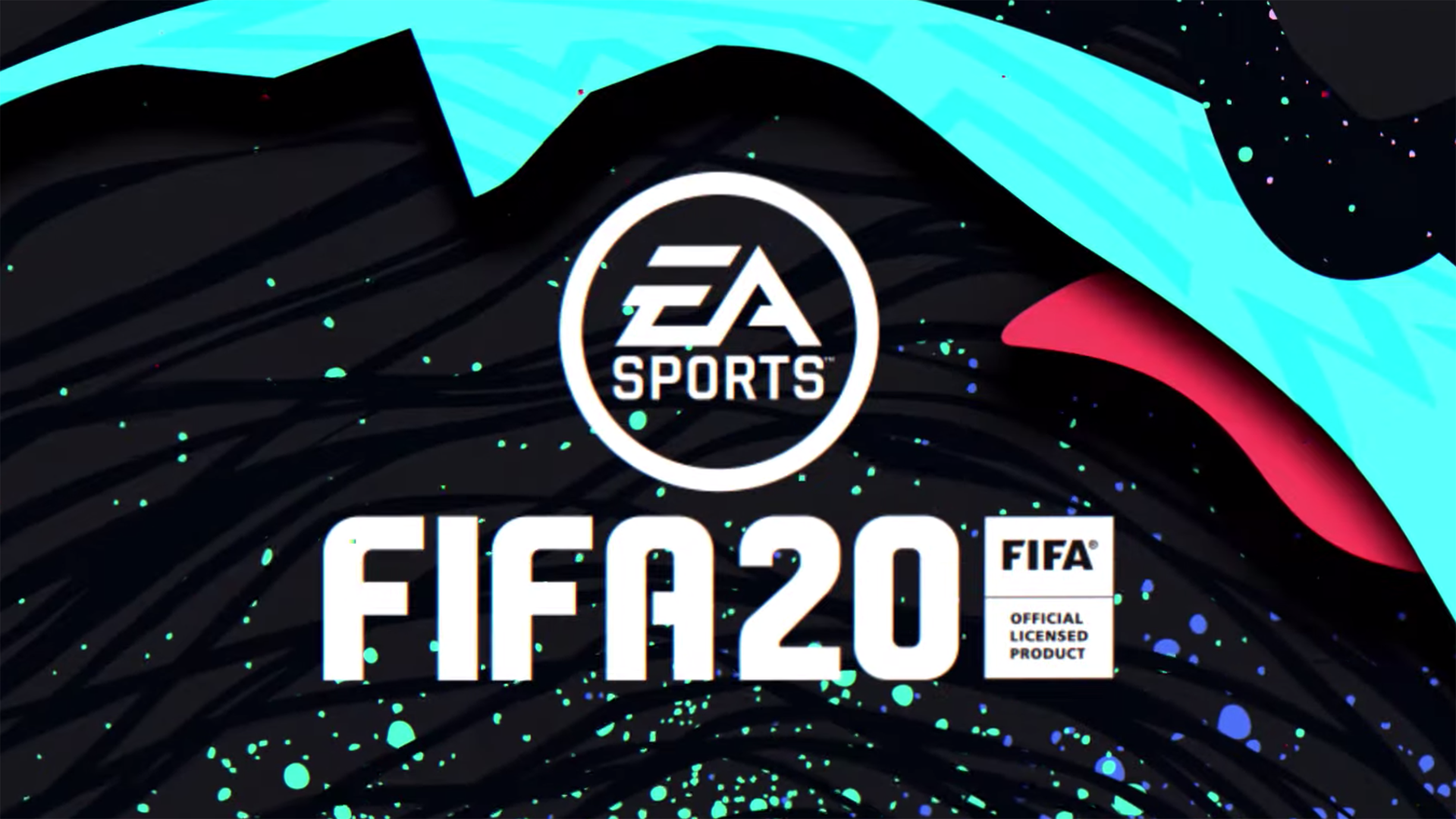 EA Sports has announced that it will introduce a in-game overlay of the buttons in FIFA 20, at least for some players, in order to improve the receptivity of the controls.

FIFA 20 often receives criticism from its community for the lack of speed in receiving the commands given, especially in online games. Many players report a significant time lag between when they issue the command o and when the game executes it.

In a recent Patch notes EA has described its "Live Study Methodology" which includes the collection of data from real players, after the tests carried out internally in the company.

These studies will serve to measure the impact of small changes made to accommodation. The overlay, which will look like the one shown in the image below, will be implemented for a small number of players.

This measure will allow players to see in real time how the game receives their inputs, so that EA can compare feedback with their data. This work will take a long time, in particular for the processing of the collected data. It is therefore easy to conclude that whatever EA Sports achievements will not particularly affect the playability of FIFA 20. This data collection will therefore probably used to improve the performance of FIFA 21.

PS5, the Dualsense drifting problems examined in a teardown