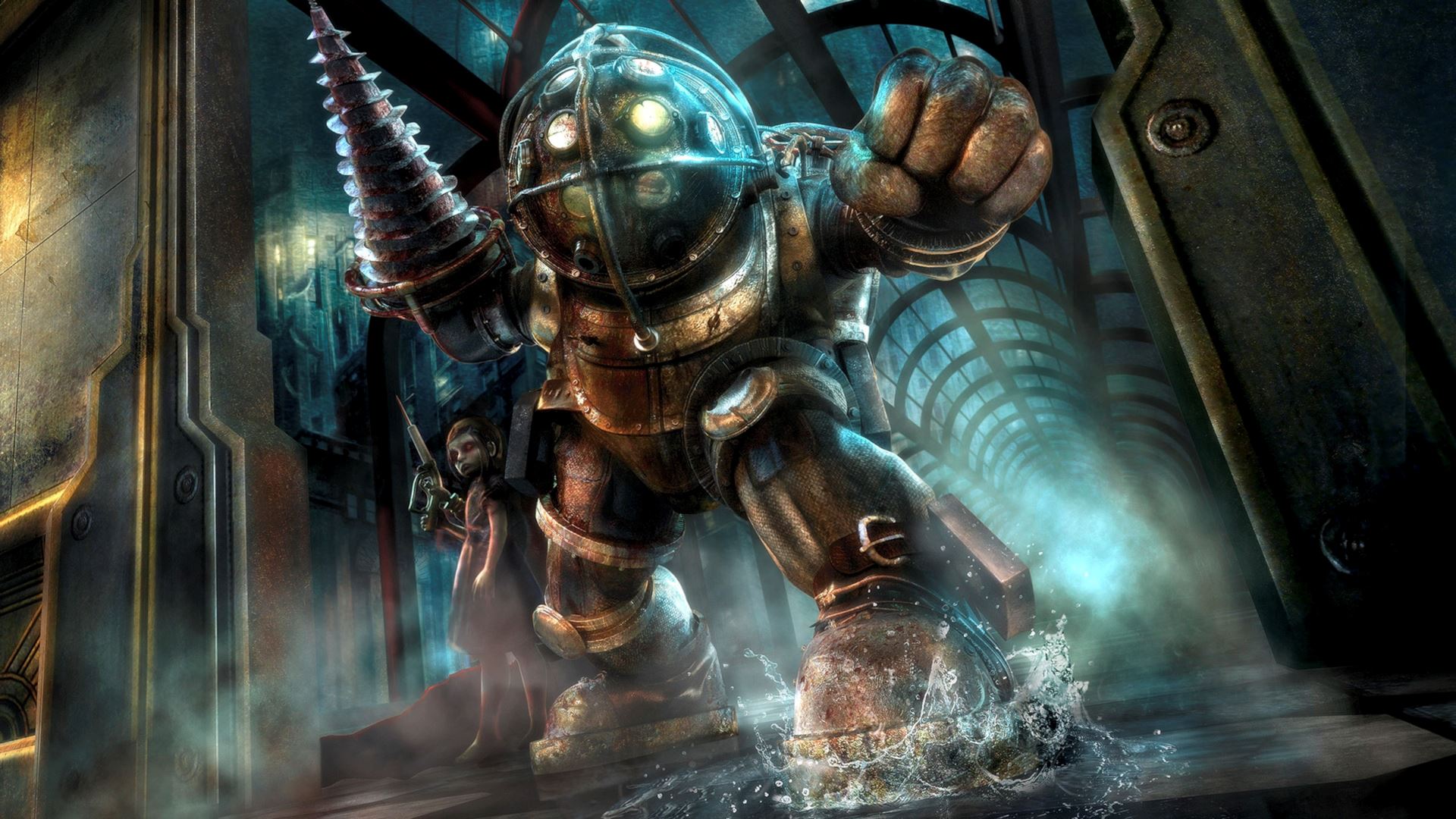 The guys on the team Cloud Chamber have confirmed that BioShock 4 will keep the first person view, in line with the other chapters of the series that landed on consoles of the past generation in 2007.

The studio team with offices in Novato and Montreal, recently opened from 2K, claims to be still working on the project, which is in an embryonic phase and looking for a Senior Game Designer who deals with essential game mechanics, such as controls and first-person camera management.

Cloud Chamber wanted to maintain the characteristic of this view to give a sense of continuity with the previous episodes, given that the most recent, BioShock Infinite, was released in the now distant March 2013.

No more information has leaked about this new chapter, except the absence of Ken levine, the creator of the game, who in the past did not collaborate in the realization of the second chapter of the series.

So we will have to wait a long time to be able to play a saga that has breached the hearts of many gamers: BioShock 4 it will probably be intended for next generation consoles such as PS5, Xbox Series X e PC.