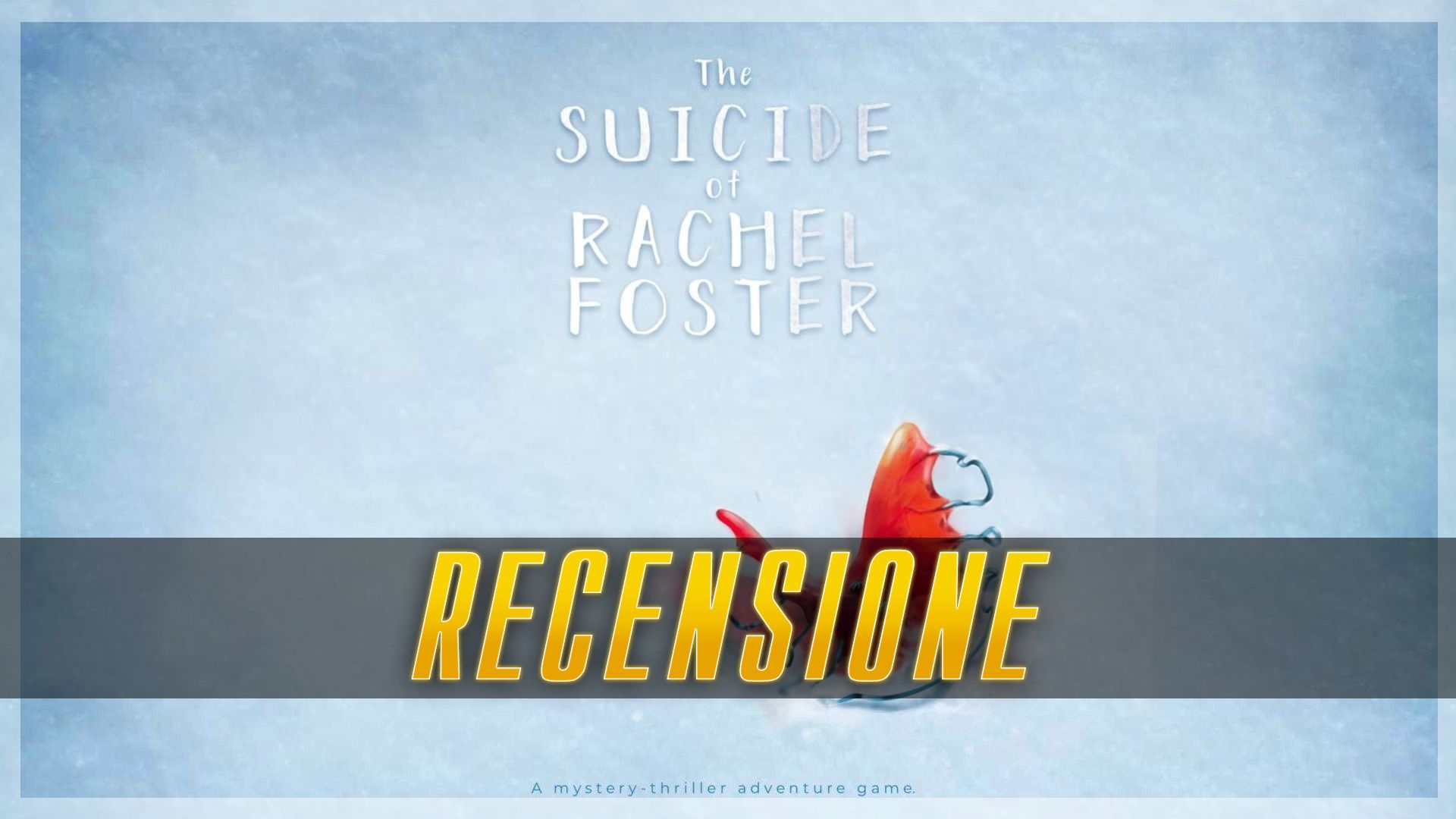 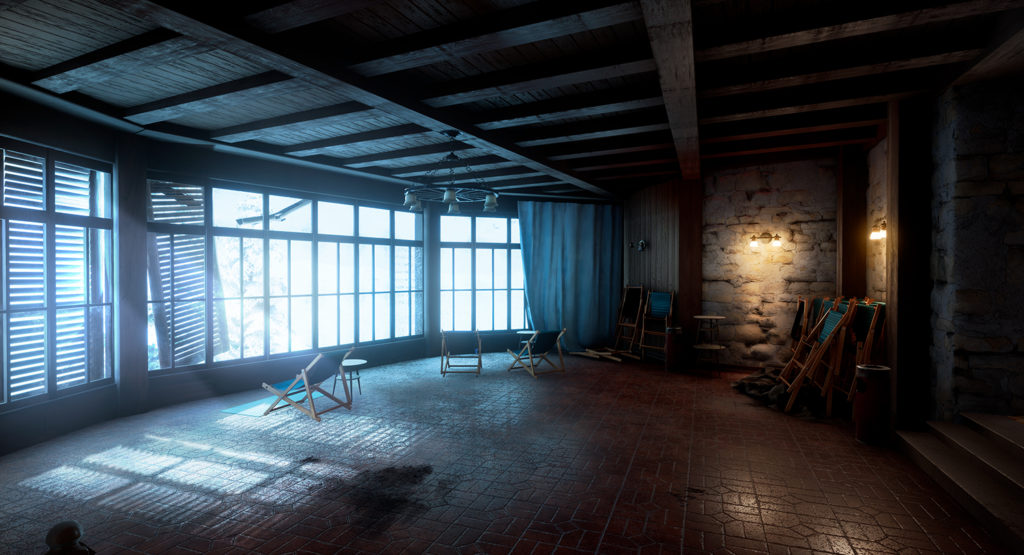 The Suicide of Rachel Foster is a walking simulator.

If after reading these two words you have not closed everything and you have not escaped in panic, you will be interested to know more about this Italian-made thriller.

Developed by One-O-One Games and distributed by Daedalic Entertainment, The Suicide of Rachel Foster falls, in fact, in that genre so mistreated today by the players who see in it more a strange bogeyman, that not the spiritual heir of the graphic adventures point and click so much in vogue on PC over the years' 90 of the last century. Going beyond some prejudice too many, many players have been able to enjoy, in the past, excellent video game experiences like Firewatch or The Vanishing of Ethan Carter, just to name a couple. Will the One-O-One Games creature match them? 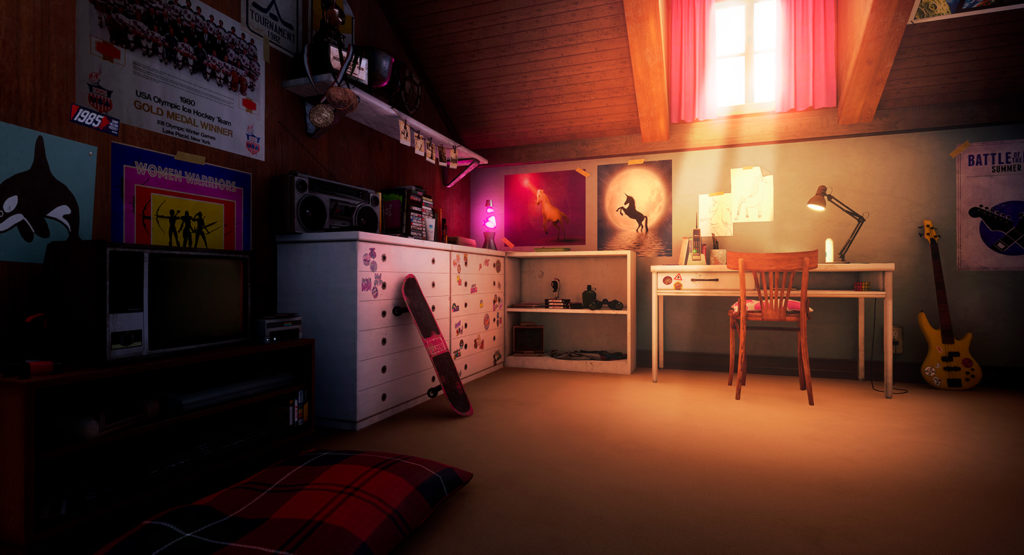 It is 1993 and Nicole she is now an adult woman who has perpetually lived on the run from her past. She grew up in Lewis & Clark County where, with her family, she ran the prestigious Timberline Hotel, a hotel facility located in Montana. Everything was going well, until a crack formed in his ideal portrait of the perfect family: his father Leonard fell in love with sixteen year old Rachel Foster, daughter of the local reverend. A forbidden love that aroused scandal when it came to the surface.

Rachel committed suicide and an autopsy on her body revealed how pregnant she was with the man.

It was at that moment that Nicole's family crumbled: she and her mother packed their bags and left forever the places where they had lived, leaving their father alone in Montana to manage the structure. Ten years have passedLeonard has just died and Nicole finds herself in front of a letter from her mother, who disappeared years earlier due to a serious illness, who with a heartfelt appeal advises her to sell the hotel, pay for her studies and donate the rest to the Foster family . Nicole then goes to the Timberline Hotel to check the property with the help of her lawyer and proceed with the authorization to sell.

This is the rich synopsis of The Suicide of Rachel Foster, a very interesting subject who transports us to the reality of a hotel that is disused and isolated from the rest of the world due to a storm. Nicole does not like this place, because its walls exude memories of a past from which she has always fled, but the prohibitive weather conditions force her to stay there and retrace the events that have marked her life, looking at them in a new light. 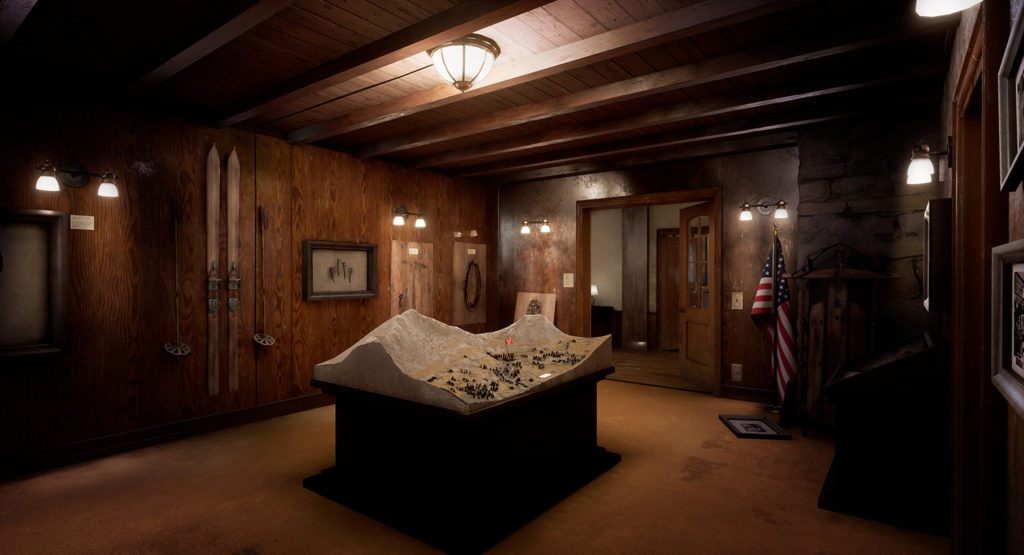 "The early bird catches the worm"

The location is one of the strong points of the whole production: the Timberline Hotel is a fascinating structure that shows all the level design capability of One-O-One Games. A labyrinthine place with which it is not difficult to familiarize yourself as the adventure progresses. The building, especially if you are a movie lover, brings the famous to mind without too much effort Overlook Hotel by Shining: in addition to the choice of tapestries, the most savvy do not fail to grasp the obvious homage to the film by Kubrick, located behind the reception desk.

The sound sector is definitely the flagship of the title: a simply extraordinary binaural audio that faithfully gives you back the feeling of every step of the protagonist and of every creaking of the structure, helping to create a decidedly convincing atmosphere of solitude. Continuing the adventure, these elements are fundamental for building a tension that grows up to cut itself with the knife, managing to keep you in suspense on more than one occasion, without the help of the notorious (and shabby) jumpscare so abused by titles of this genre.

Precisely because of the amazing immersiveness in the gaming environment that the developers managed to convey, however, in the end it remains a little bitter in the mouth for the short duration of the experience: while dedicating yourself to exploring a little more than necessary, you will hardly take more than 3 to 4 hours to complete the game. A real shame to note that the care dedicated to the setting does not correspond to an adequate interaction with it, since this is confined to a few elements of the scenario that can be examined and largely irrelevant to the gameplay.

Unfortunately, the same approximation is present in the script. The Suicide of Rachel Foster in fact, enjoys a subject that, although it does not shine with originality, it is truly fascinating and inspired but, the way it is developed, leaves something to be desired about what could have been and was not. Nicole, thanks also to a dubbing of excellent workmanship, is a very interesting character as well Irving, the voice that accompanies us throughout the adventure, providing support through one of the first models of radiotelephone.

His story passes through many interesting points that perhaps, in order not to make the narrative too dispersed and try to eliminate dead time, it is told at a slightly too high rate and that inevitably leaves you sorry for the absence of those details that could have greatly enriched a valid narrative experience. 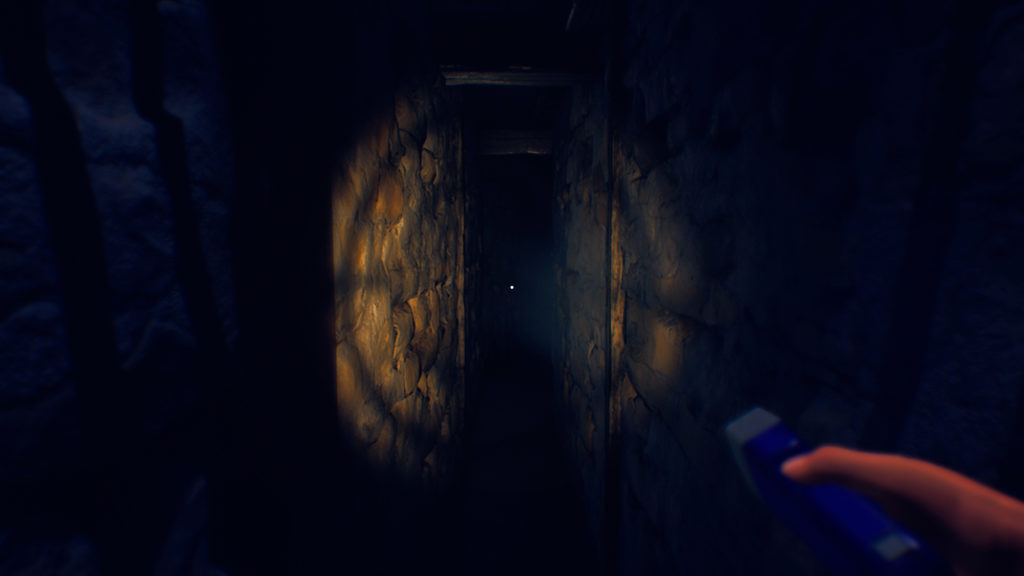 The gameplay of The Suicide of Rachel Foster develops along the lines of that found in similar titles: very little action and a lot of exploration of the surrounding environment. The limited interaction with it, however, combined with the scarce need to deepen and examine the Timberline Hotel in depth, make you more of a spectator of Nicole's affairs than the actual architect. The objects with a real utility are few, scarcely used and the choices are reduced to the bone, for the most part inserted as options in the excellent telephone interaction that you will have with Irving.

While you are fascinated by the environments that One-O-One has managed to create, you cannot help but ignore the subtle feeling of being part of a journey in which, too often, you are confined to the passenger seat. Not that this sinks the game or irretrievably mini the feeling, mind you, but as far as this sector is concerned, the impression is that something more could be done. 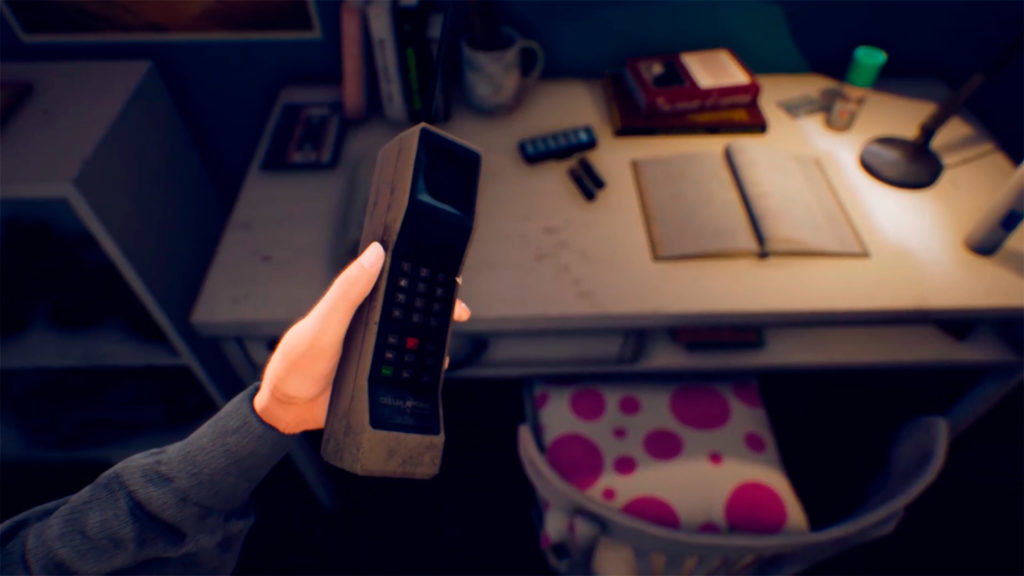 The Suicide of Rachel Foster remains, on the whole, a title worthy of attention.

The One-O-Games project is a work contained in its dimensions and ambitions, but not for this reason it is poor in very interesting elements that show the great potential of the small Italian software house. Staying in the Timberline Hotel remains a more than pleasant experience and, as previously said, decidedly surprising as regards the sound sector and that of the setting.

Ultimately, there is no mention of a masterpiece and will not be included among the milestones of the genre but, also thanks to the affordable price to which it is proposed, I can conclude that it is still a title worth playing: it will be able to give you several pleasant satisfactions, as long as you turn a blind eye here and there on its imperfections.

Total War: WARHAMMER 3 is shown in a spectacular trailer

System Shock 3 shows itself with a teaser