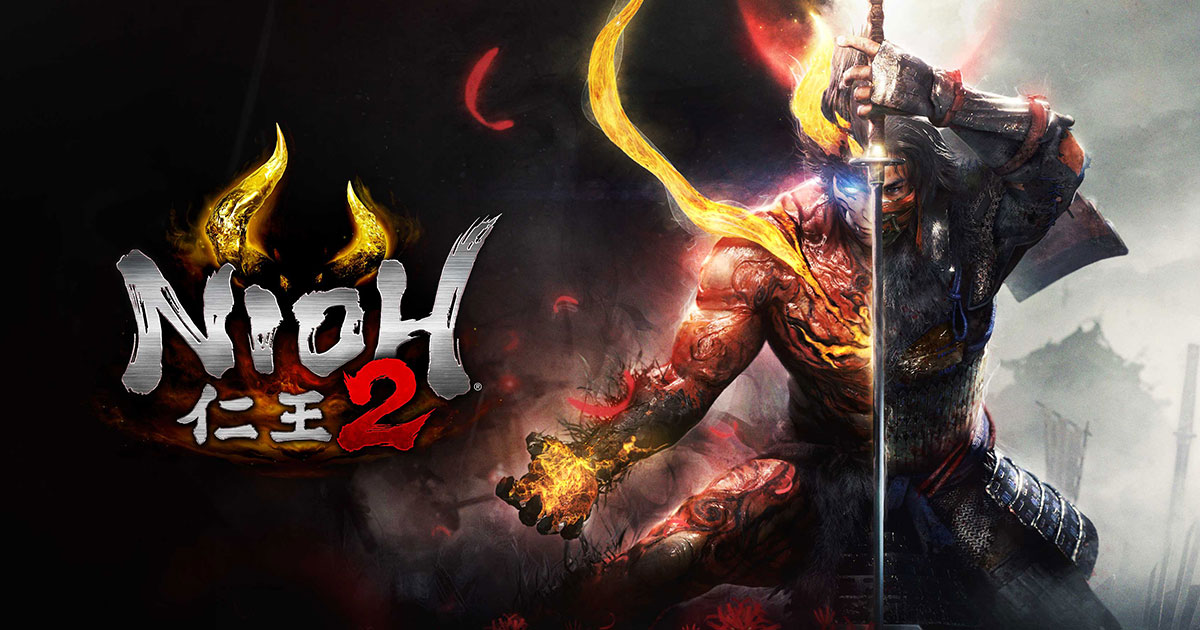 The social channels of PlayStation have published a new one video gameplay su Nioh 2, action RPG exclusive PS4 developed by Team Ninja and outgoing for the next 13 March.

The gameplay session shot in the video helps us understand and understand some of them better game dynamics, targeting the video perhaps to users who have not yet had the opportunity to try the demo made available by developers since 28 February al 1 March.

Nioh 2 is a prequel from the previous chapter, where the player is no longer called upon to play the role of the samurai William, but will have to create his own personal alter ego.
The novelties of this second chapter will concern the combat system, the introduction of new weapons and abilities and a cooperative mode for up to three players.

We remember that Nioh 2 is outgoing on March 13, developed by Team Ninja and distributed by Koei Tecmo.

Disney +, let's discover the pre-launch special offer of the service