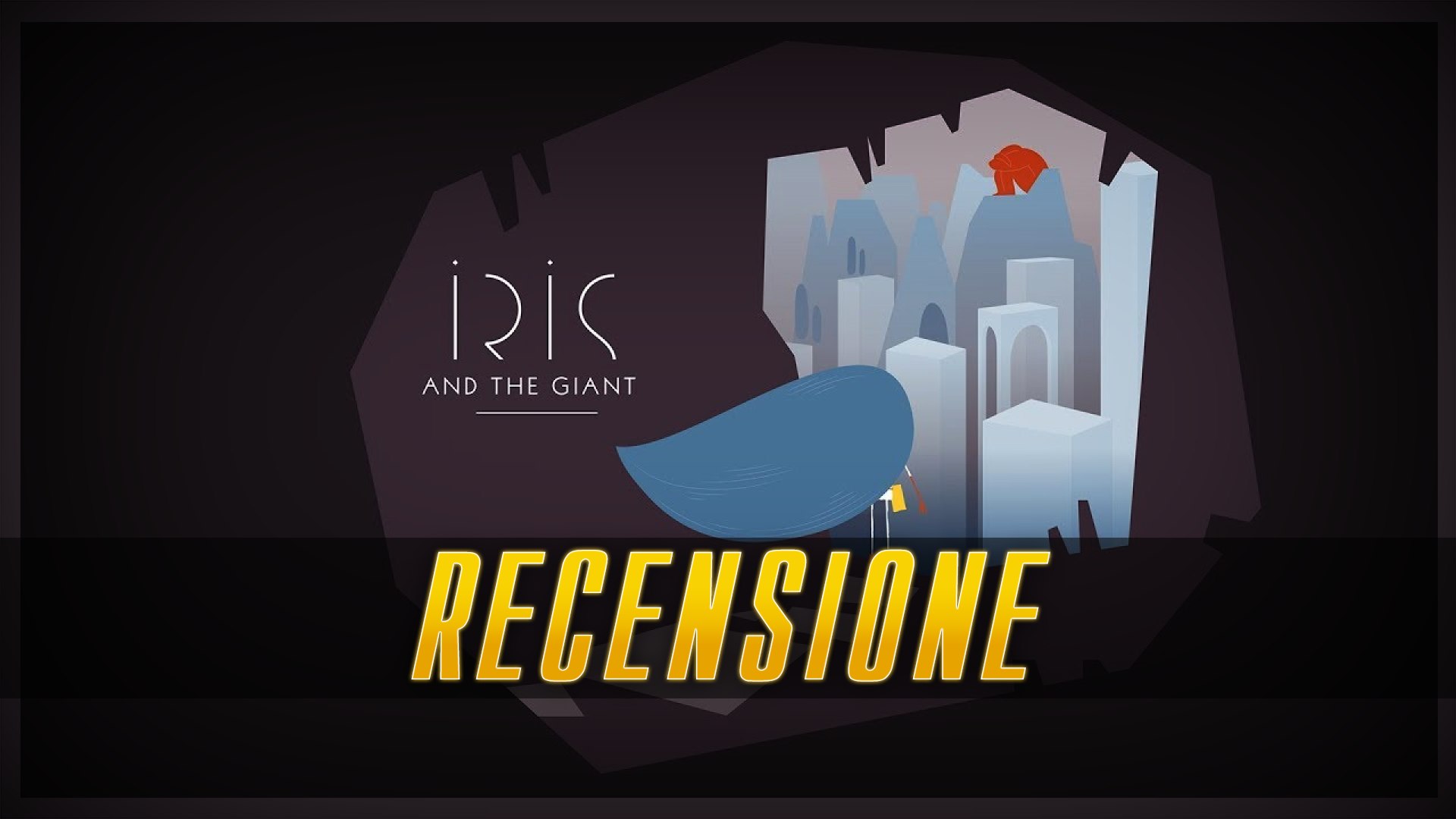 Iris and the Giant is a roguelike CCG with RPG elements: looks like a tongue twister but all of these elements are excellently implemented and interconnected.
The first impact with the game is amazing: the graphics are minimalist and stylized, exactly like a child's drawings, but the feeling is never that of having something rough or low quality in front of you. On the contrary, the style chosen is perfectly in line with the narration and the theme treated, that is to say a little girl with a deep inner discomfort. Iris in fact makes no secret of her profound depression, which is explored starting from the introductory film, and how the journey she is traveling is a manifestation of the struggle against her inner demons. The audio sector is globally of a good level, but the melancholic soundtrack is particularly noteworthy, which although it may be a little repetitive, in the long run it contributes to creating a very immersive and palpable atmosphere. 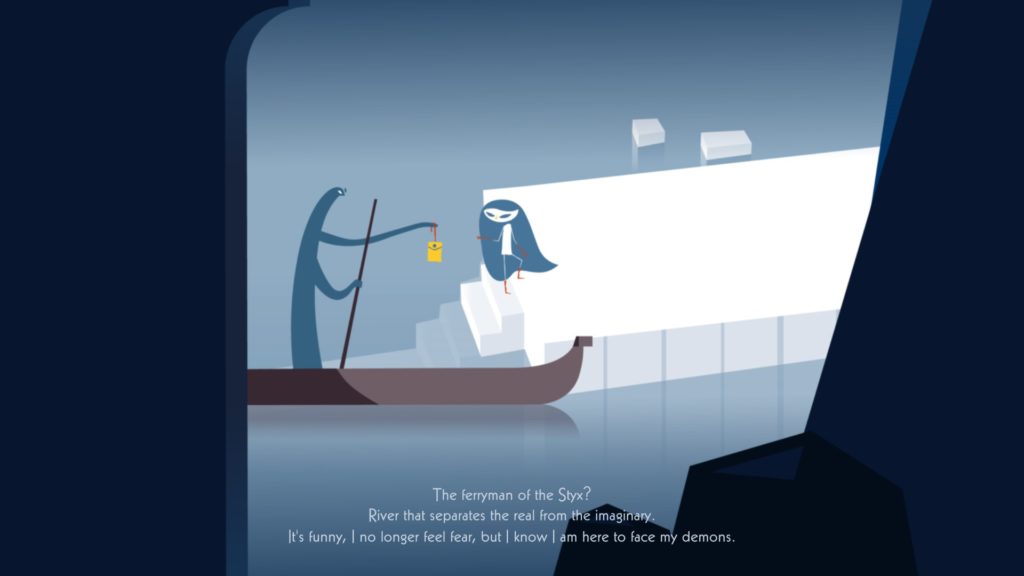 As already mentioned, Iris and the Giant combines mechanics of different kinds, at the base there is a cardgame that is simple to understand but with surprising depth and complexity in the possible interactions. The cards represent weapons or spells to be used to defeat monsters arranged in multiple rows, all with special skills and unique designs, which attack and scroll automatically, until they find an exit and reach the upper floor. Deckbuilding continues throughout the game as “packages” are opened scattered around the game world: there are always numerous possible strategies, but the strongest cards are not available at the start and must be unlocked by completing various runs or stealing them from enemies with other special cards. There is not a discard pile so once used, the cards are lost and, except in rare cases, it is necessary to always keep an eye on the remaining resources to avoid "overkill" and find yourself dry later. 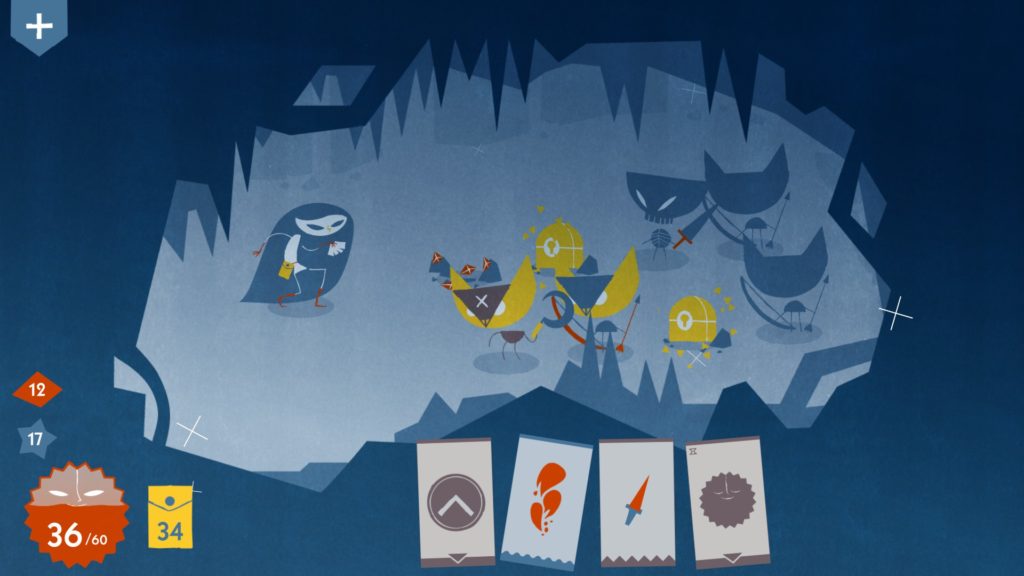 RPG elements consist of numerous progression systems that go forward in parallel: the defeated monsters guarantee experience, and at each level up one of four upgrades must be chosen randomly taken from a large pool, the only one that is always offered is a chest full of cards, even these of your choice. Scattered around the maps you can find crystals to collect and bosses to defeat, both confer new powers for the current run, as well as memories that reveal details of the story and can be redeemed for permanent bonuses. The roguelike aspect is not much explored for now: the monster sequences are generated randomly, apart from some scripted pictures, but the progression of the levels is mostly linear, despite the presence of secret doors, and having only one mode game does not help. There are numerous imaginary friends, who give special bonuses and malus if "equipped", to unlock by completing various challenges, but nothing radical. The replay value is however very high: the main story always offers varied confrontations and the possibility to face them differently every time.
The tutorial mostly does its duty, but it does not adequately explain certain mechanics: I have completed twenty runs, three finishing the game and I have not yet understood how mulligan works. Unfortunately at the moment there are still some glitches, such as icons that remain in superimposition during the cutscenes, and a bug derived from an incorrectly programmed interaction that blocks the current game, fortunately there is an autosave at the beginning of each map and it is therefore possible to return to the main menu to reload. The challenge level can vary quite a bit from one run to another, but if you are among those who feel the physical need to do power builds, you should still choose the maximum difficulty, fully experiencing all that the game has to offer. 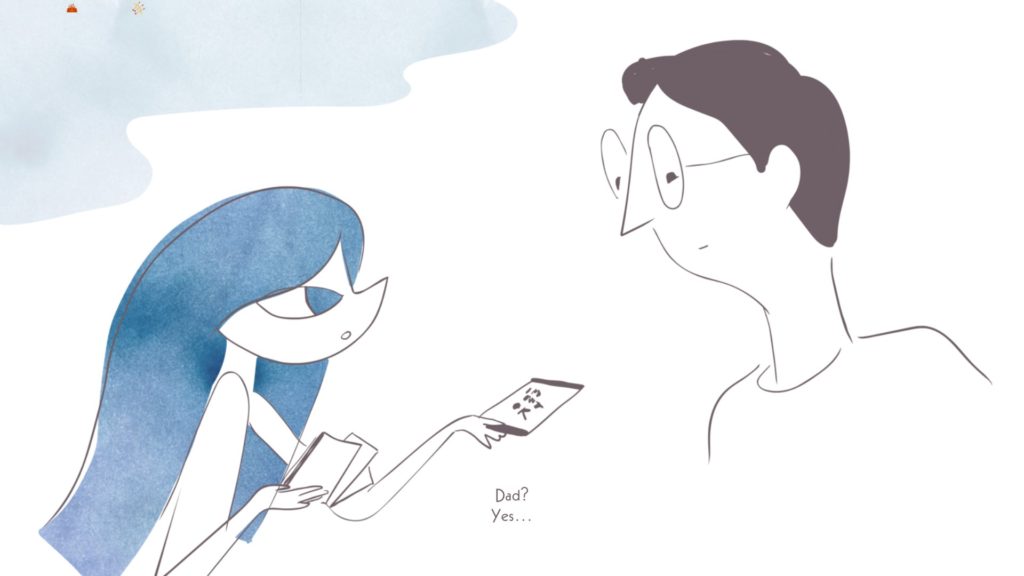 Iris and the Giant is an indie with addictive gameplay, aesthetically magnificent and touching, one of the best cardgames on the market, which just came out of the beta is definitely worth the price of 15 euros on Steam or GOG, absolutely recommended to anyone who appreciates card games, or even just a beautiful story illustrated superbly.

Path of Exile 2 shows itself in new gameplay