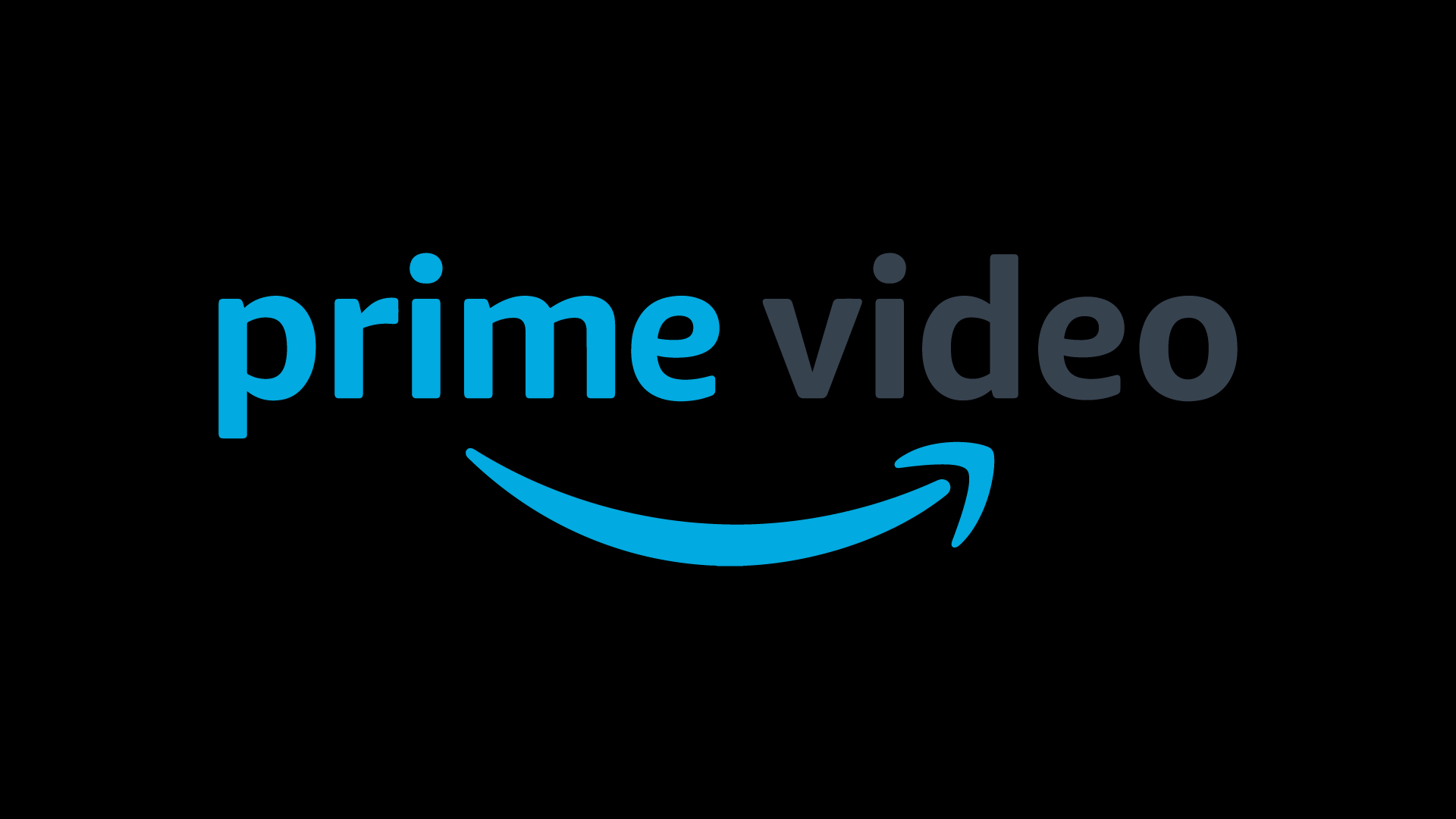 The month of February saw the interesting original series come out on Amazon Prime Video "Hunters". But what will the month of March hold for us? Let's find out together with this article.

Celebrity Hunted - Manhunt è the first Italian non-fiction series Amazon Original, a six-episode real-life thriller in which celebrities must escape from a team of experienced "hunters". The show unites eight famous Italian personalities including the footballer Francesco Totti, Fedez, the YouTuber Luis Sal, the actor Claudio Santamaria together with the journalist and writer Francesca Barra, the famous presenter Constantine area of Gherardesca (Beijing Express), and the actors Diana del bufalo (God help us, Once upon a time there was Studio One) is Cristiano Caccamo (This is my country, You can kiss the groom). Celebrity Hunted - Manhunt is produced by EndemolShine Italy and will be available exclusively on Amazon Prime Video in more than 200 countries.

Celebrity Hunted - Manhunt will see celebrities attempting to remain anonymous and preserve their freedom, for 14 days, with limited financial resources. They will be chased by some of the analysts and best known professional investigators, cyber security experts, profilers and human trackers from law enforcement and military intelligence services. 'Hunters' will only be able to use legal means to track down celebrities such as video surveillance cameras, license plate recognition systems, and will have freedom to request information.

The series will be available from March 13 with three episodes per week.

The Amazon Exclusive series Charon will be available from March 6 on Amazon Prime Video in 200 countries with 13 episodes.

The series tells the story of Samuel Caronte, an unjustly convicted ex-policeman who, once released from prison, turns into a lawyer again and decides to investigate the facts that led to his conviction eight years earlier for justice. Still inexperienced as a lawyer, Charon will try to build a reputation and make his way in the difficult environments of the legal world. With the help of his partner, they will form a very efficient couple to discover the truth. His experience as a policeman, his stay in prison and his new career as a lawyer led him to have a single clear goal: to be on the side of those who have everything to lose.

Caronte will be available in the original version, dubbed and subtitled exclusively on Prime Video from March 6 2020.
MAKING THE CUT
Making The Cut, series presented by Heidi Klum & Tim Gunn, will debut on Prime Video Friday March 27 2020. The 10-episode fashion competition will bring 12 different talents between stylists and entrepreneurs into competition with two episodes released on a weekly basis to end with a grand finale on April 24, 2020.

It is the first series to be immediately purchased: the winning looks of each episode will be available for purchase in a limited edition exclusively on Amazon in the "Making The Cut" section. For the duration of the season, those who fail to make it will be immediately eliminated, while the winner of the final episode will receive a million dollars to invest in their brand and the opportunity to create an exclusive line that will be purchasable on Amazon.

The 12 designers participating in Making the Cut they will visit three of the main fashion capitals in the world - New York, Paris and Toyko - and will face challenges and tasks that will test not only their stylistic skills, but also their ability to manage the various aspects of a company. Judging their looks and their entrepreneurial skills will be some of the most influential names in the fashion world including Naomi Campbell, Nicole Richie, Joseph Altuzarra, Carine Roitfeld and Chiara Ferragni. Executive producers of the series are Sara Rea, Page Feldman, Heidi Klum, Tim Gunn and Jennifer Love, the series is directed by Ramy Romany and is produced by Amazon Studios and SKR Productions.

So a rich month of March on Amazon Prime Video.