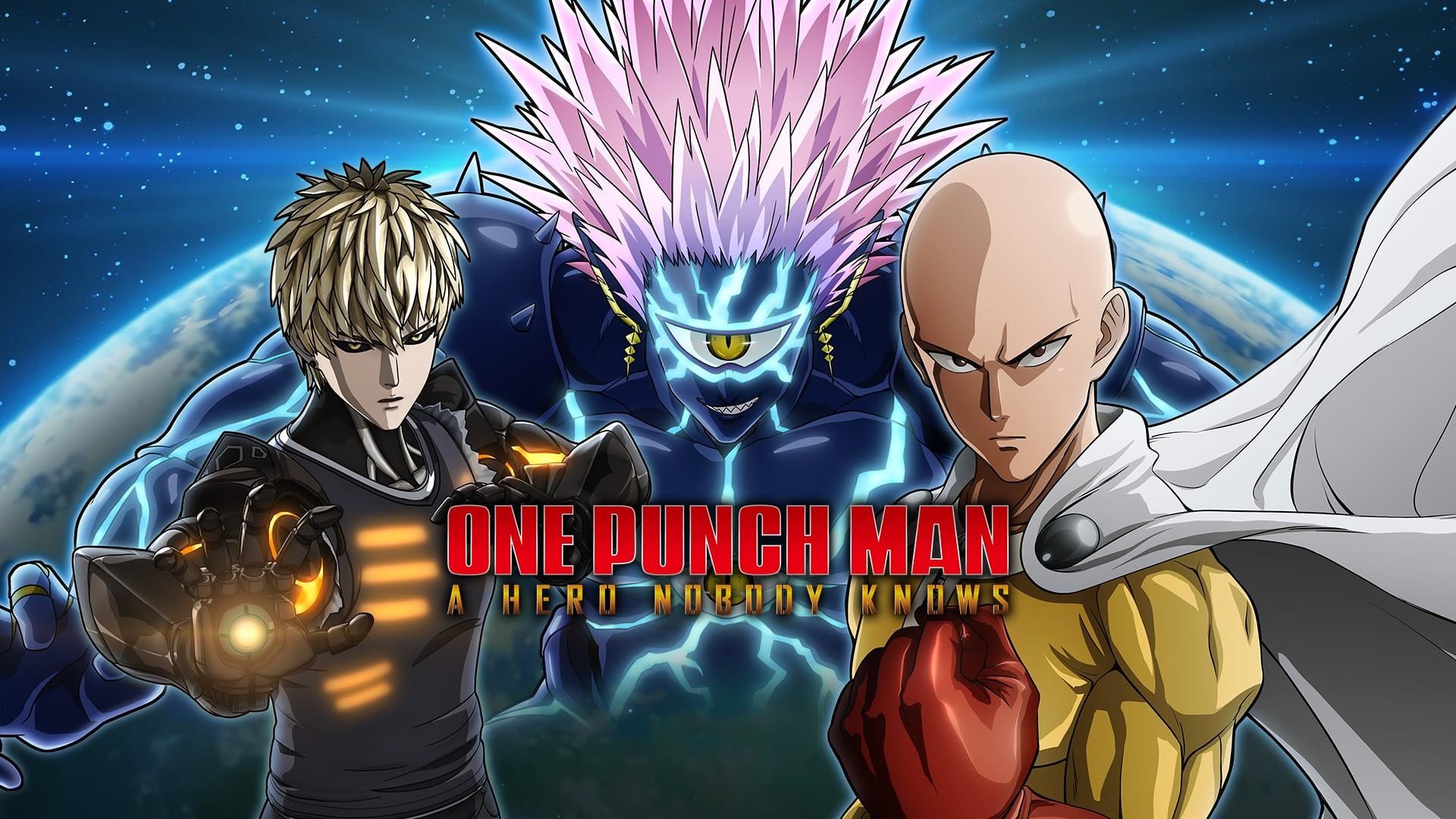 Bandai Namco has released a launch trailer for the upcoming release of One Punch Man: A Hero Nobody Knows, video game based on the anime and manga by One e Yūsuke Murata.

One Punch Man tells about Saitama, a twenty-five year old boy, who after years of hard training has finally managed to fulfill his dream and become a super hero, so strong that he can beat anyone with a single shot. However, his boundless power has made his life so boring that it almost leads him to depression.

One Punch Man: A Hero Nobody Knows it's a fighting game 3 vs 3, where the player can form his team of three super heroes, being able to choose between the various characters of the manga, such as Genos, Silver Fang, Sonic the Supersonic and the aforementioned Saitama.
The combat system has a particularity, as some characters cannot be deployed on the battlefield immediately, but called to action by performing particular combos or perfect saves.

A Hero Nobody Knows also has one Story mode, where we can create a our hero, by choosing clothing, accessories and fighting style: the player's alter ego can become a student of the various manga characters, so he can learn new combos and sets of moves.

The video, in addition to showing us how Saitama is able to beat all his enemies with a single punch, perfectly in line with the irony of the manga, also heralds the Season Pass and the four fighters who will join the roster.
The game is slated for release February 28 2020 for consoles PS4, Xbox One e PC.

Giga Wrecker Alt. - Here are the dates on consoles