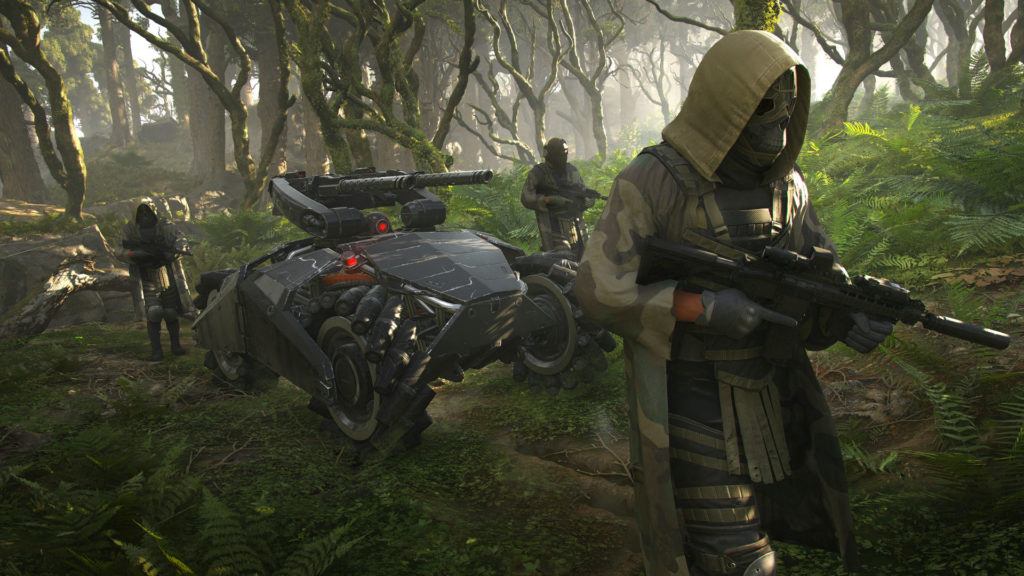 Ubisoft has decided to postpone the release of the previously announced immersive mode to Ghost Recon Breakpoint.

Also referral for the release of the new class, theEngineer: both news was scheduled for this month, but the release has been postponed for "Make sure the experience is great."

Ghost Recon Breakpoint did not receive enthusiastic reviews at the time of its release, in October, being defined by some as "An incomplete vortex of Ubisoft mechanics recycled and slapped in a sad and forgettable world".

The commercial failure of the security had major repercussions on the financial targets of Ubisoft and led to the decision to change development approach with regards to future projects.

The publisher had in fact pledged to improve the game, promising fans that he would devote himself to creating a version "More radical and immersive than Ghost Recon Breakpoint" bringing it to be "An authentic military experience".

In fact, very little has transpired of these changes.

The only known information was about a series of changes that would have affected the freedom of choice within the game and the addition of the new Engineer specialization.

Everything was scheduled for February but as the month was drawing to a close, players began to suspect that this would not happen.

And indeed Ubisoft confirmed this with a post on the official Ghost Recon Breakpoint blog, communicating the postponement of the update.

“Our goal, with the new immersive mode, is to provide an impact update for the game, using your feedback as a foundation. The complexity of implementing this modality is a challenge for us and we want to make sure that the experience will be great when it is published ".

The introduction of the news and Episode 2 of Ghost Recon Breakpoint has therefore been postponed and the new exit window has been placed in the spring.

Ubisoft has announced that further information will be shared Thursday 5 March.

Does Apple enter the world of augmented reality with Valve?