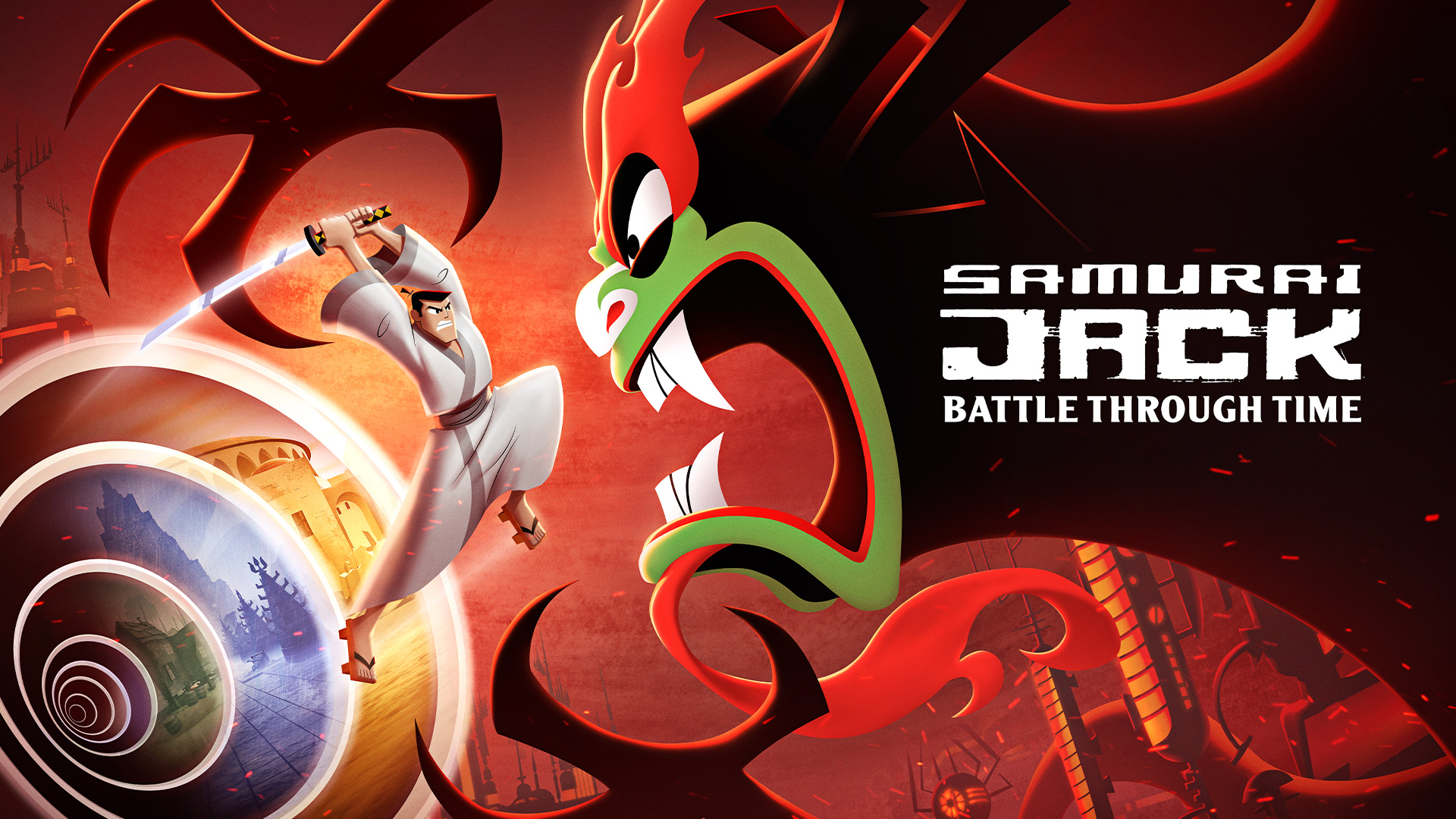 Adult Swim Games and the Japanese developer Soleil Games have announced a new video game based on the animated series Samurai Jack. On IGN the first trailer of Samurai Jack: Battle Through Time, this is the title of the game. You can see the trailer below:

Samurai Jack: Battle Through Time is set before Jack's final battle against Ievil entity who trapped Jack in timeline alternatives of human history. Jack will have to fight in numerous and different timeline before he can reach Aku and defeat him.

The script for the Samurai Jack game is written by the official editor of the series, Darrick Bachman. The gameplay will be based primarily on a system hack-and-slash and will allow players to use both melee and ranged weapons. The 3D style of the game will also resume with full hands from the canonical aspect of the animated series, which certainly represents a huge plus. The developers, Soleil Games, are a small studio in Japan made up of former team members Ninja Gaiden e Dead or Alive, so they definitely have experiences in three-dimensional hack-and-slash games. 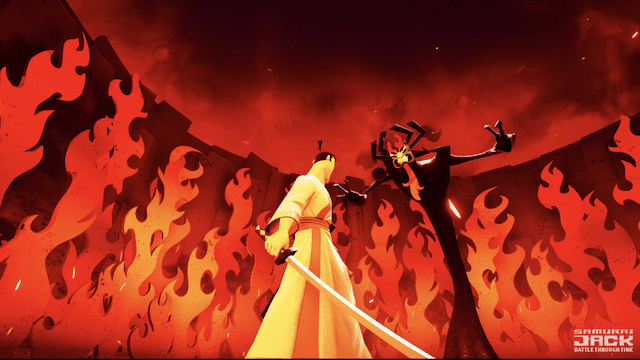 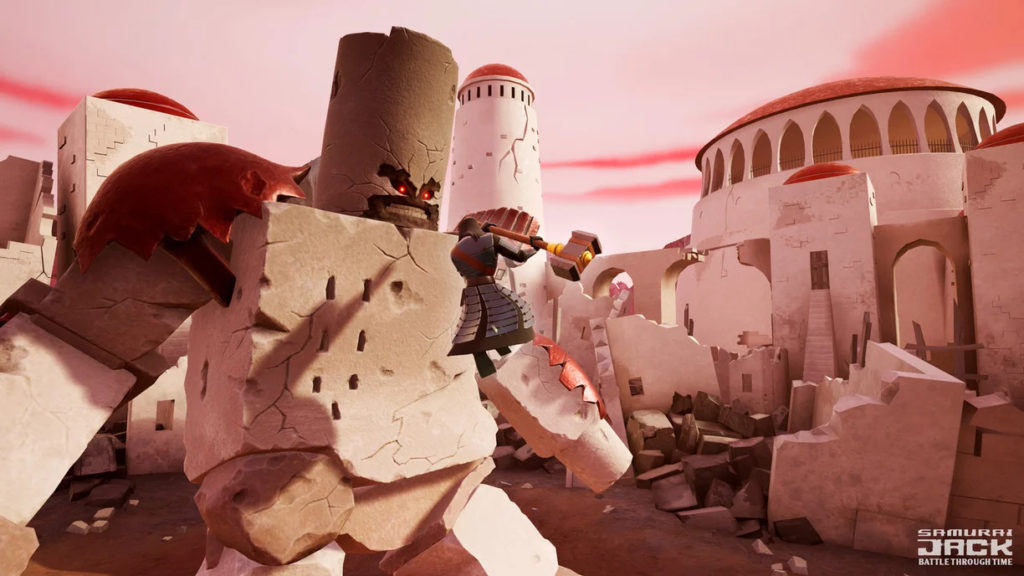 Animated series creator Genndy Tartakovsky and Darrick Bachman will be at PAX East on February 28, where they will reveal more details about the project.

Samurai Jack was initially a 4-season series aired on Cartoon Network from 2001 to 2004, and received a amazing welcome. The series was then resumed for a final season by Adult Swim in 2017.

At the moment there is no precise release date for Samurai Jack: Battle Through Times, if not a generic launch window for thesummer 2020.

Nintendo collaborates with Microsoft for the "Nintendo Switch Concierge" service