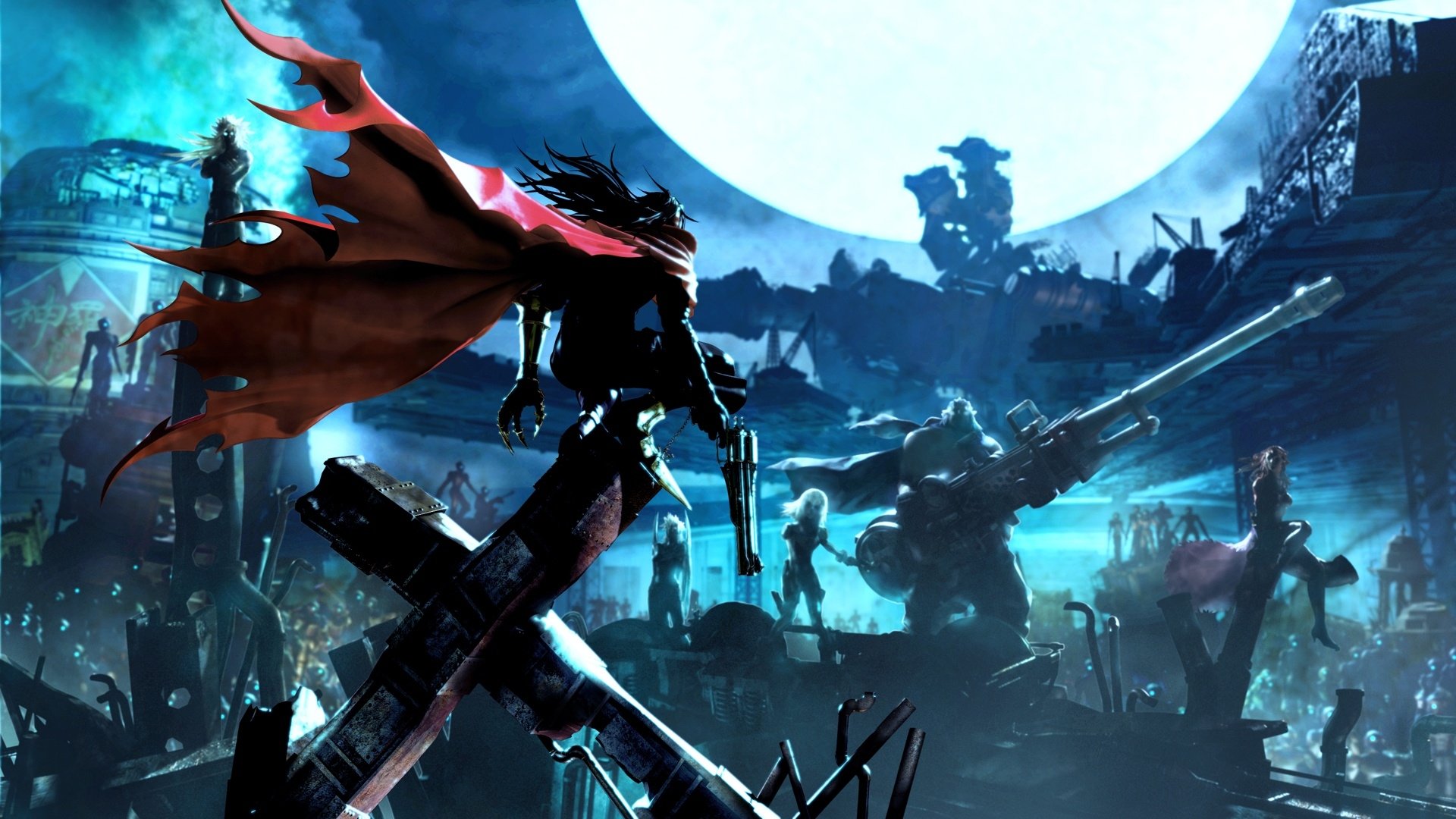 Square Enix has re-registered the brand Dirge of Cerberus: Final Fantasy VII. What are you cooking?

The trademark filed by the software house would not contain any information, except for a unpublished logo not present in the original version of the title. This could suggest a re-release of the game released in 2006 on PlayStation 2 starring the Dark One Vincent Valentine, perhaps in the form of remastered. Definitely less plausible the hypothesis of a work recreated from scratch, given the arrival of the very careful Final Fantasy VII Remake. 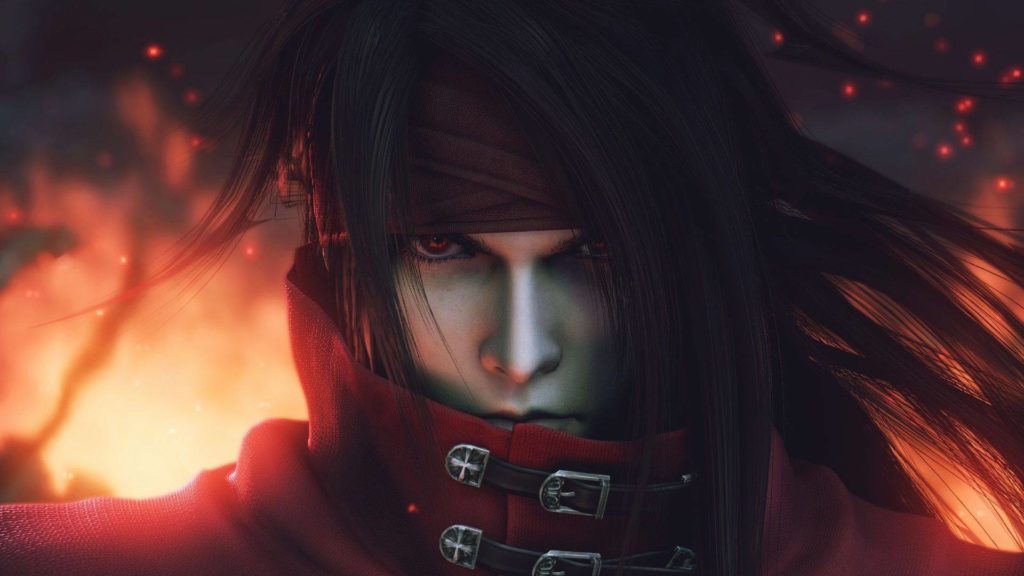 Dirge of Cerberus was argued because of its too superficial gameplay action, but managed to shed light on some mysteries of the universe of Final Fantasy VII and enriched their lore.

What do you think, simple renewal or important clue? Let us know in the comments!