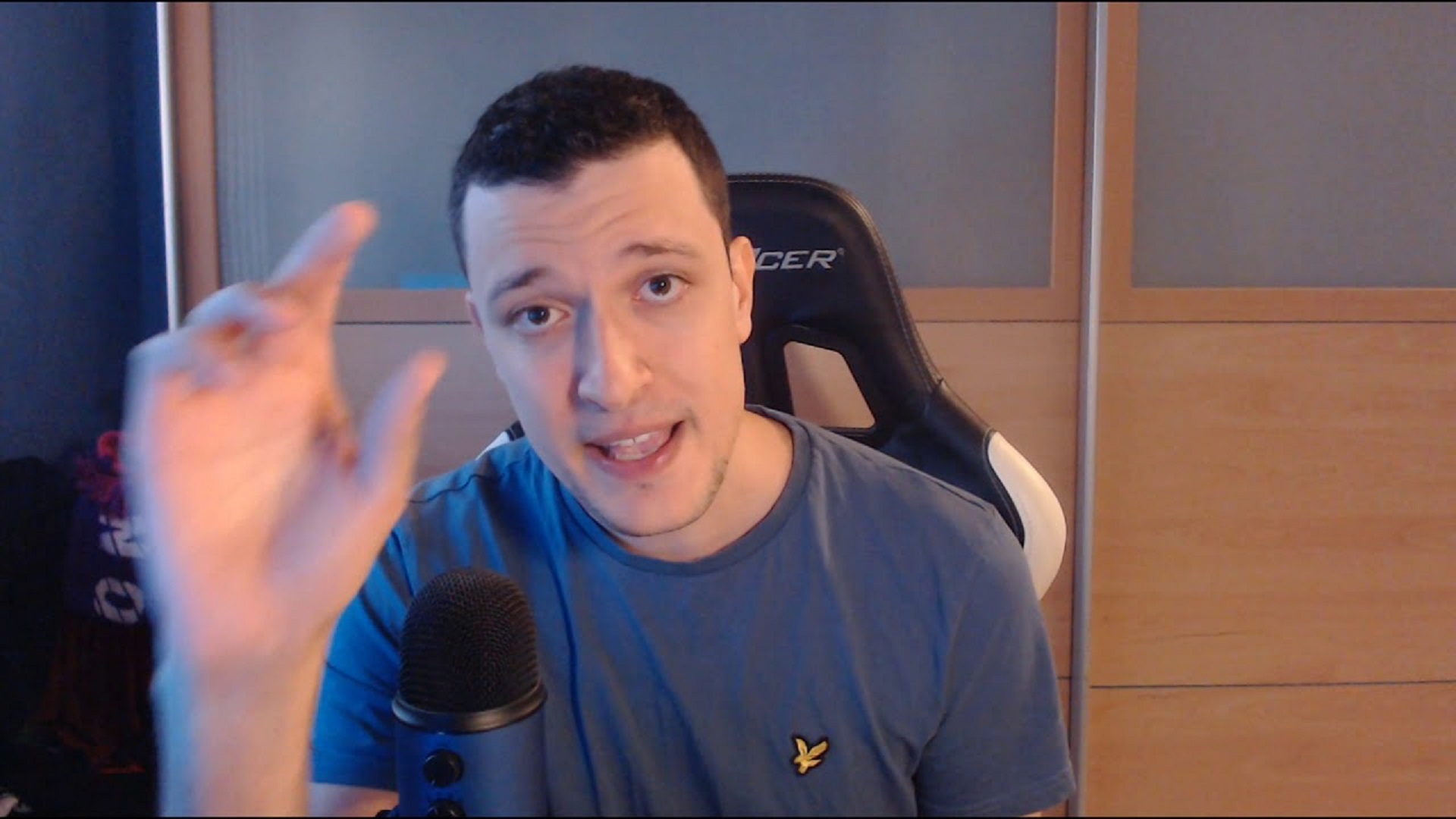 Electronic Arts seems to want to take it seriously harassment issue, threats and misconduct from its users. One Youtuber, Kurt Fenech, as well as FIFA professional player, was banned from any multiplayer service inherent EA-branded securities after various misconduct towards users and employees of the overseas software house.

In November 2019, following a series of Code of Conduct violations within the EA SPORTS FIFA Global series in which he threatened employees and other players, Kurt0411 was barred from competing or participating in EA SPORTS FIFA 20 Global Series or future events. competitions. Since that time, Kurt has continued to post abusive and threatening messages and videos about EA employees and competitive players through social media and encouraged others to do the same. His messages have overstepped the boundaries to very personal attacks that violate our Terms of Service. We do not tolerate threatening behavior. As a result, Kurt0411's EA account will be banned from playing and accessing our services today due to these serious and repeated violations.

This is the VOD that Kurt got banned for, I am all for freedom of speech but this is disgusting behavior. How are you going to spit on the logo of a company that you want to be a professional esports athlete for. I know I am going to get stick for this but he deserves the ban. pic.twitter.com/oJmlifBFLU

Fenech even went as far as target publicly, through his videos, employees of the American company, wishing him unemployment. What started months ago with simple complaints about the game seems to have resulted in a real war between the parties.

We believe in any case that the user behavior was unacceptable. We do not enter into the merits of the punishment given to him, but clearly the situation had to be curbed in some way. Still, however, there seems to be no news regarding any lawsuits.

Do you believe that such disciplinary intervention can cut the issue or, conversely, it worse further?