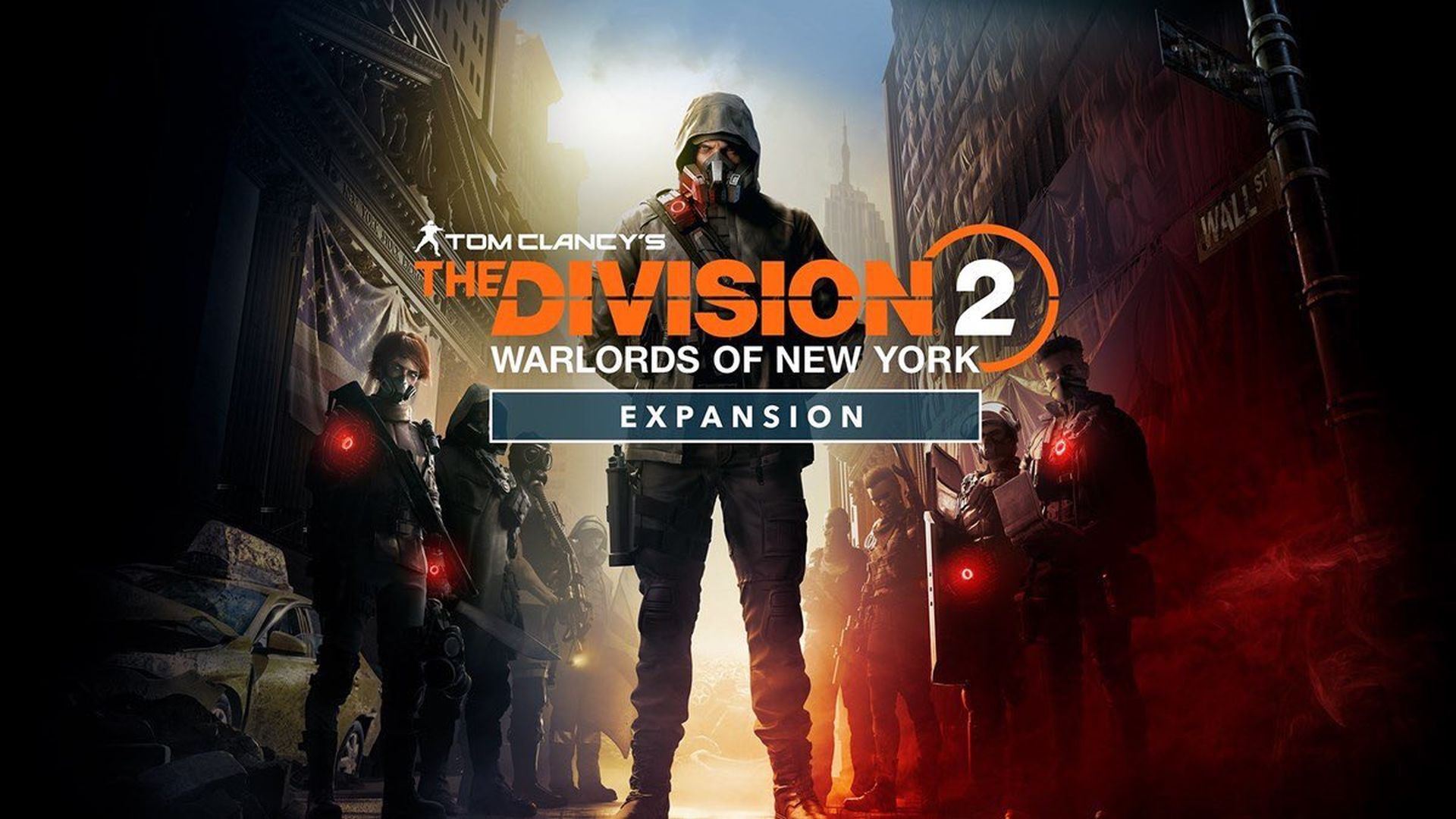 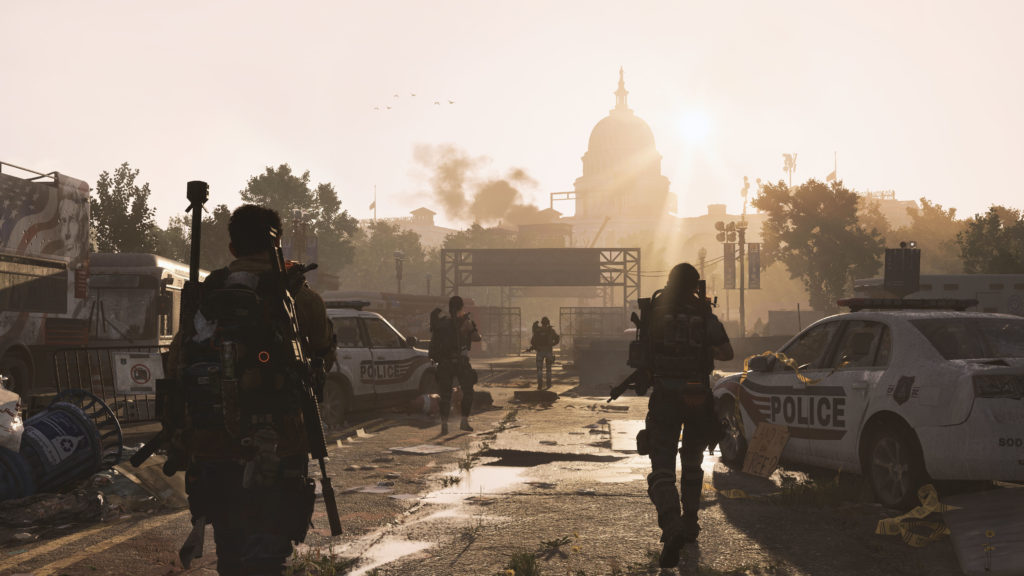 On March 3rd, The Division 2 will expand with the arrival of the DLC "Warlords of New York" and, to celebrate the event, Ubisoft published a short animated short which introduces players to the new enemies that will face New York.

In fact, the agents will be called to return to the Big Apple to face the notorious Aaron Keener, first renegade agent of the Division, and his 4 lieutenants.

“New York, the scene of the events of the first The Division, is under threat from a new, terrible, biochemical attack. While the Division was engaged in Washington, Aaron Keener, the former renegade agent of the Division, took control of Lower Manhattan and manipulated the factions of New York with the help of his dangerous Renegade Agents. While the company builds on the ashes of the epidemic that broke out during Black Friday, at the same time, in the eyes of Keener, the same chains of authorities that weighed on it are doing it. Armed with a new mutation of the virus that has brought the world to its knees, Keener intends to free society from the ground up. Despite numerous threats, the Division's priorities have changed. Keener needs to be stopped. The hunt is open".

The expansion will bring with it a large amount of changes to the game structure, the weapon system and the talent system, as well as a new completely open world map: Lower Manhattan.

This will be preceded by a Free weekend: from February 27 to March 2 in fact, the Division 2 in basic version will be playable for free on PC, Xbox One and PS4.

A significant incentive for those who are still undecided on whether or not to join the SHD, which goes alongside the ongoing promotion that sees the game available on all platforms only 9,99 €. An offer valid until the day of exit of Warlords of New York.

Matteo Runchi - July 30 2021
Alex Afrasiabi's name is the only one to appear, along with that of President J. Allen Brack, in the lawsuit that the state of California ...

Final Fantasy XV will have another four new episodes coming out by ...