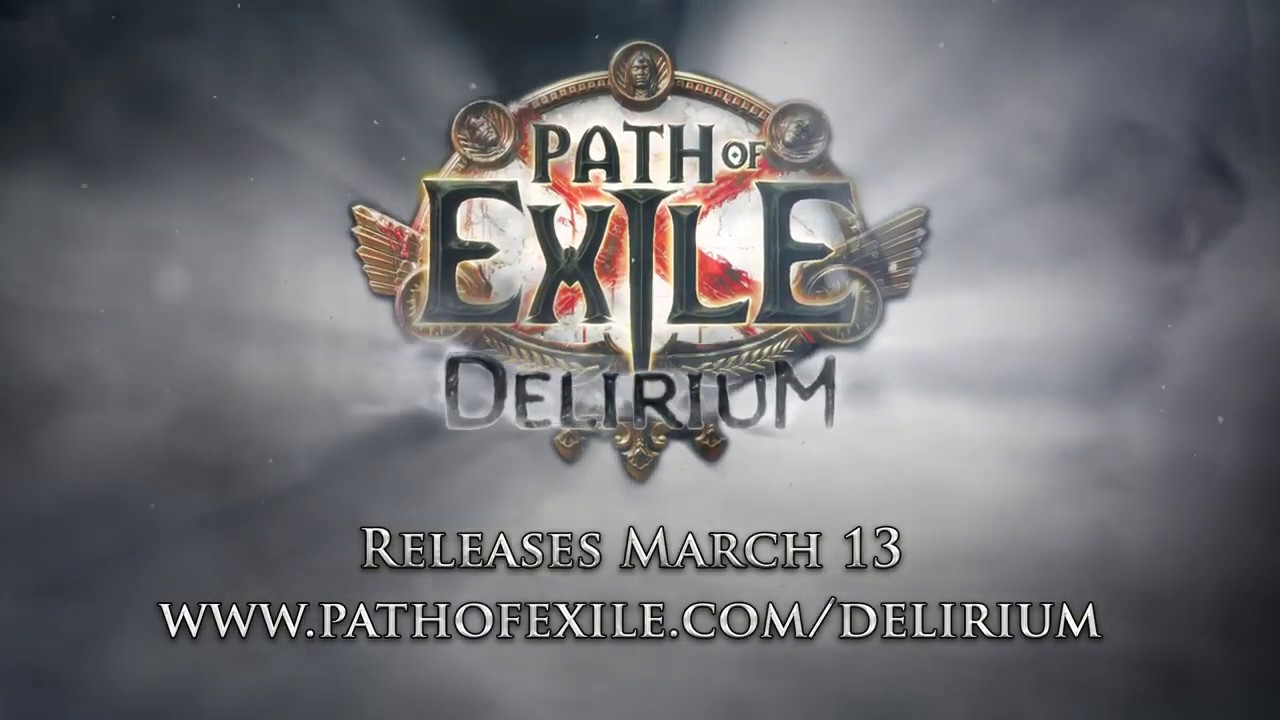 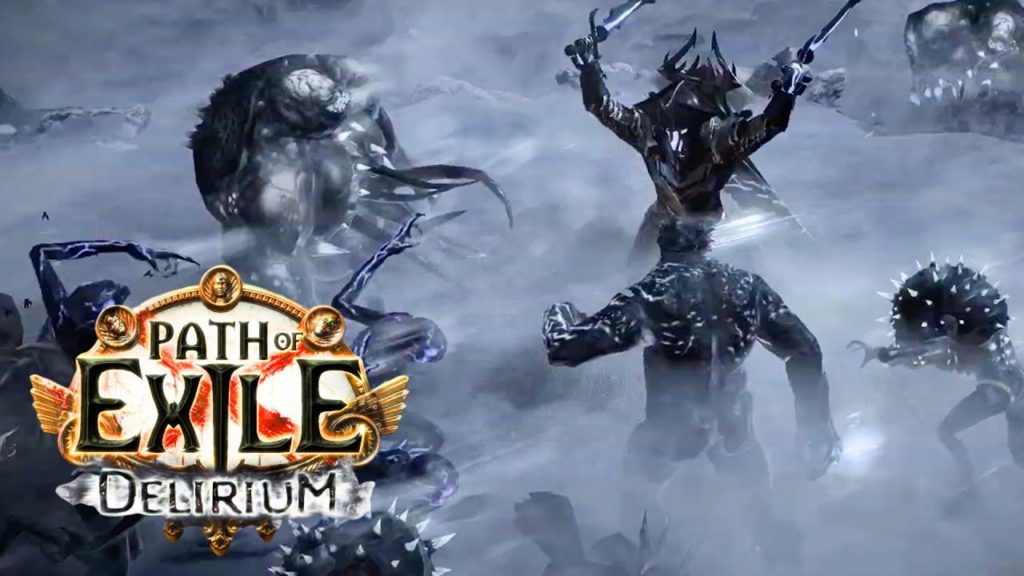 Path of Exile continues to expand.

The action RPG of Grinding Gear Games is preparing to welcome the new expansion "Delirium" that will bring with it, as usual, a new league.

Delirium will introduce a new system of Jewel cluster, new skills and new support gems, in addition to new equipment and some improvements for theAtlas.

Players will be called upon to face new lethal modifiers, new bosses and new unique monsters, which will guarantee access to rich rewards once they are defeated.

All the clashes so far dealt with, can be played again in the new version "Delirium" which will substantially increase the difficulty and quality of the drop.

The new ones will be introduced "Orbs of Delirium" which can be applied to endgame maps and influence them for their entire duration, up to a maximum of 5 Orb per map.

The ultimate goal will be to create the "Simulacrum", enter its portal and survive the arduous final battle that will await the players.

An even larger skill tree

Among the news previously mentioned, the Jewel Clusters will allow to further extend the already vast Passive Skill Tree di Path of Exile: will be placed in the most remote sockets of the skill tree to create new branches. 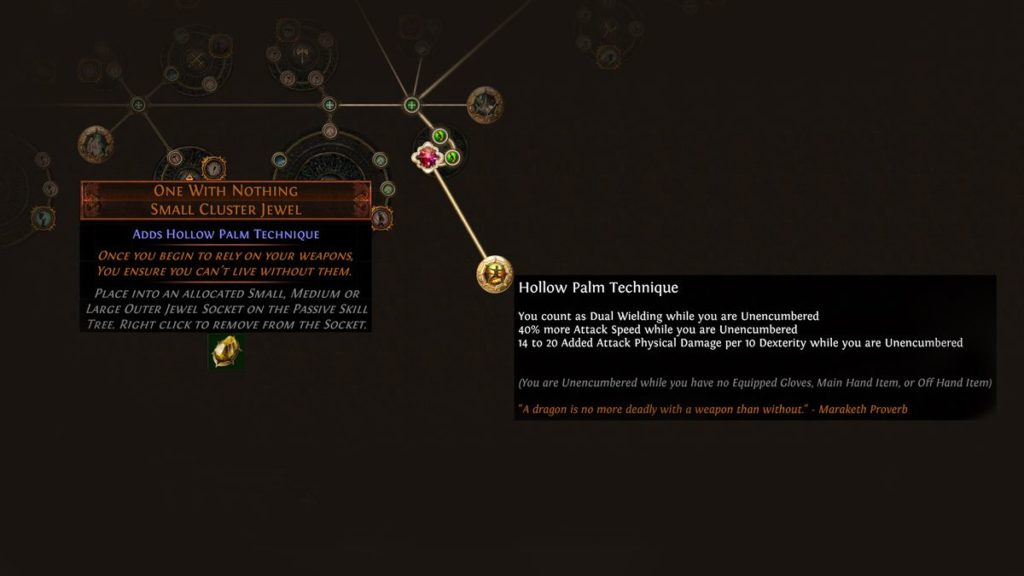 It will be possible to craft mods to improve the quality of the passives generated (280 unpublished will be introduced) and you will also have the option to craft other sockets and further expand the tree.

The Jewel Clusters will come dropped from any monster, during the Delirium League: these new jewels represent one of the most significant improvements to the personalization of your builds since the introduction of the Ascendancy Classes.

Delirium therefore, is preparing to enrich the already vast endgame of Path of Exile, continuing on the road taken in Conquerors of Atlas and providing the player with new and interesting characterization possibilities, thanks to new unique objects, new skills, new gems and new Divination Cards.

The new expansion will land on PC on March 13, along with the new League, while owners of Xbox One and PS4 will have to wait for March 20.

Italian Political Challenge, debates move from television to the ring

Overwatch, version 1.45 could bring several changes to the goal