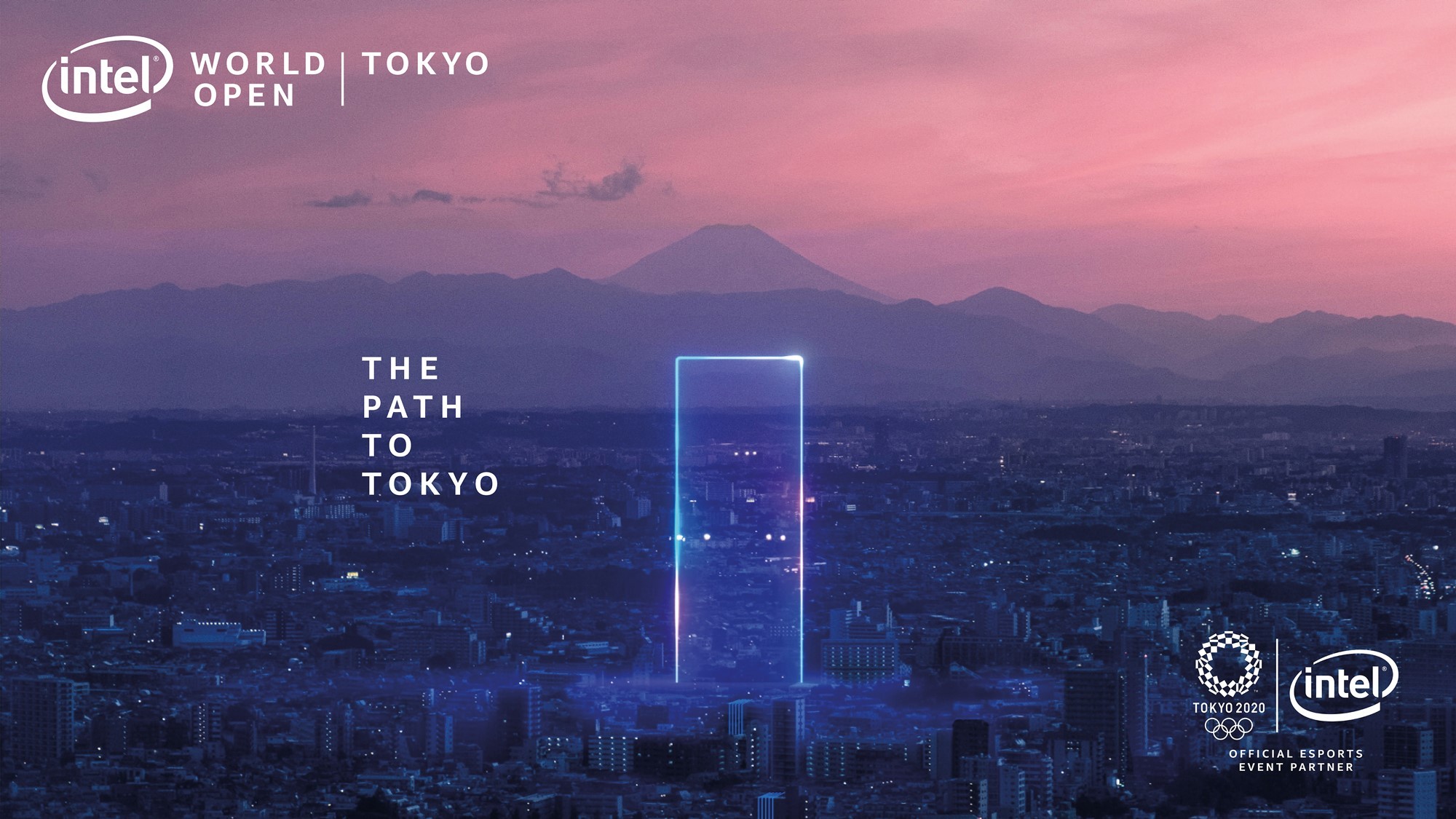 SANTA CLARA, Calif .– (BUSINESS WIRE) -What's New: Intel is elevating esports for audiences worldwide with the Intel World Open ahead of the Olympic Games Tokyo 2020, giving gamers a chance to compete among the world's best athletes on a global stage. Anyone from anywhere can register, beginning of March 2, for a chance to be crowned the Intel World Open champion.

"We introduced Intel Extreme Masters PyeongChang in 2018 and we're excited to continue raising the stakes for esports with the Intel World Open in 2020. There are more than 490 million esports fans worldwide and the Intel World Open exemplifies Intel's global leadership in esports and delivers a pinnacle tournament on the world's biggest sports stage. "
- Mark Subotnick, Intel director of gaming and esports business development

What It Is: The Intel World Open is an extension of Intel's Worldwide TOP Partnership with the International Olympic Committee (IOC), and will feature two of the most recognized esports titles: Capcom's Street Fighter ™ V: Champion Edition and Psyonix's Rocket League. Online qualifiers for Street Fighter V: Champion Edition start March 21 and Rocket League start May 2.

The Path to Tokyo: Any player at any level can compete in the Intel World Open for a chance to join a national, territory or regional team. Live qualifier events in Katowice, Poland, in June will determine which teams advance to the championship esports tournament in Tokyo.

The final event in Tokyo on July 22-24 will host hundreds of fans at the Zepp Diver City venue - the same area as Olympic venues - where teams will compete for a majority share of the prize pool:

Intel's Role in Gaming Technology Leadership: Intel's gaming technology, led by the Intel® Core ™ i7 and i9 processors, has powered the best esports experiences for more than 15 years. Intel inspires fans and players by supporting a vibrant community that brings together committed partners in the industry to deliver best-in-class technology that pushes the boundaries of the sport. Intel's leadership in end-to-end solutions will power the future of gaming and grow the esports market for the next billion fans.

Intel (NASDAQ: INTC), a leader in the semiconductor industry, is shaping the data-centric future with computing and communications technology that is the foundation of the world's innovations. The company's engineering expertise is helping address the world's greatest challenges as well as helping secure, power and connect billions of smart phones and devices, connected to the world - from the cloud to the network and everything in between. Find more information about Intel at newsroom.intel.com and intel.com.