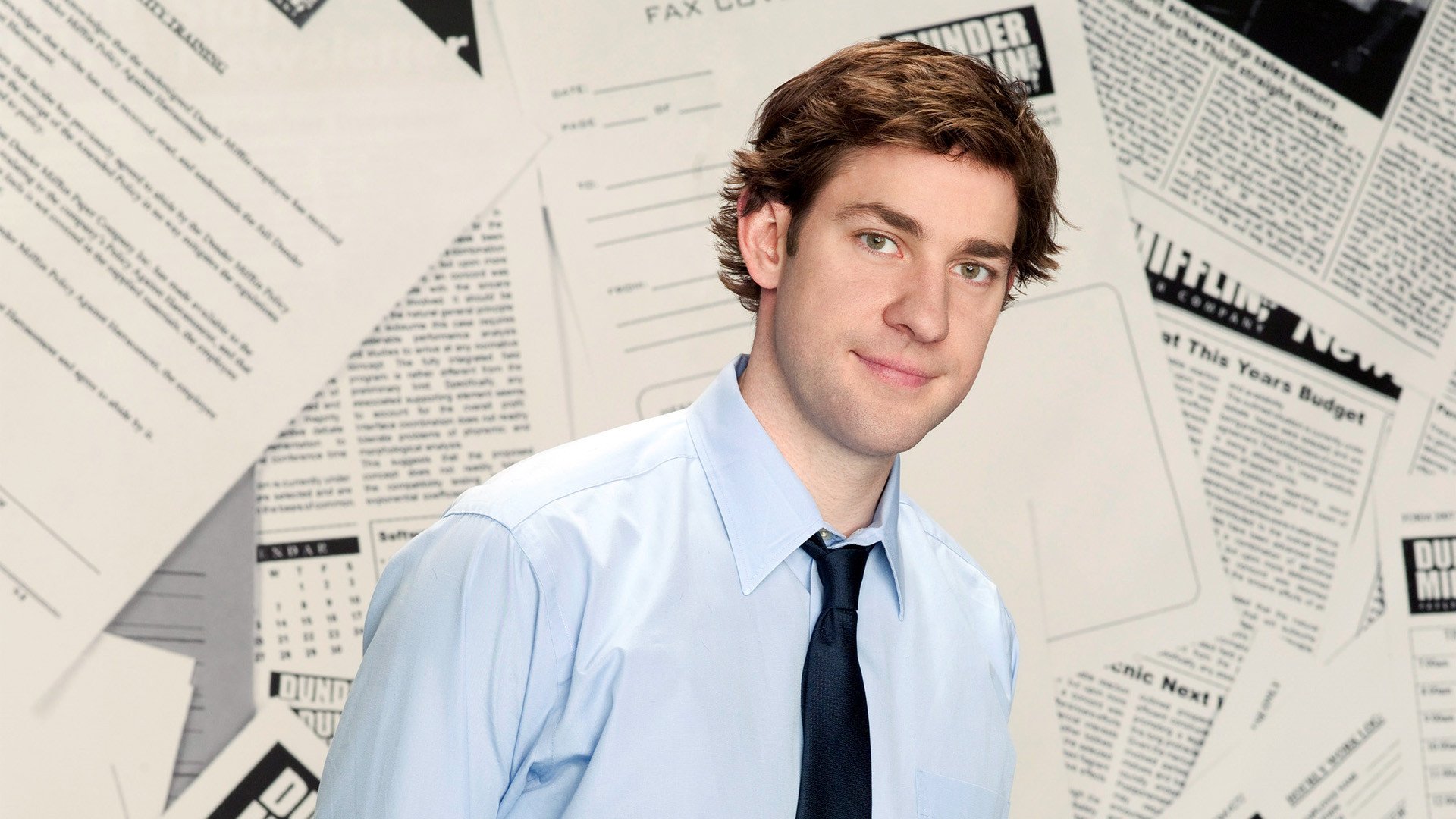 Reunion period, from those confirmed as Friends to those desired, as in the case of The Office. Ended in 2013, The Office is one of the most popular TV series and one of the protagonists, John Krasinski, would be very happy with a possible episode or even reunion season.

Indeed, Jim Halpert's interpreter was recently interviewed by Esquire and left no doubt in his words:

The Office was everything for me, the beginning and the end. When I reach the end of my career, I will always be identified as Jim. Thanks to this character I entered Hollywood, it was my first creative family.

The whole cast will always be part of my family and will be part of the most important experiences of my life.

So yes, if they were to do a reunion I would absolutely participate.

Obviously this is just his thought, which does not lay any basis for a possible real sequel that could revive even just a reunion episode for The Office lovers.

Greg Daniels, the showrunner of The Office, long ago commented on this by declaring that the end of the series is perfect and going to pick it up would ruin everything; Former NBC Streaming chief Bonnie Hamme does not say the same, stating that something like that is in the programs but that can only really be considered after the expiry of the rights granted to Netflix US.

What do you think? Would you like a new season or a reunion episode of The Office?

Di Sarno Raffaele - August 9 2022
In the past few hours, MultiVersus, the Smash-like fighting game from Warner Bros., has reached another impressive milestone a few weeks after its release, breaking through ...

Persona 5 R is official, but currently only for PlayStation ...