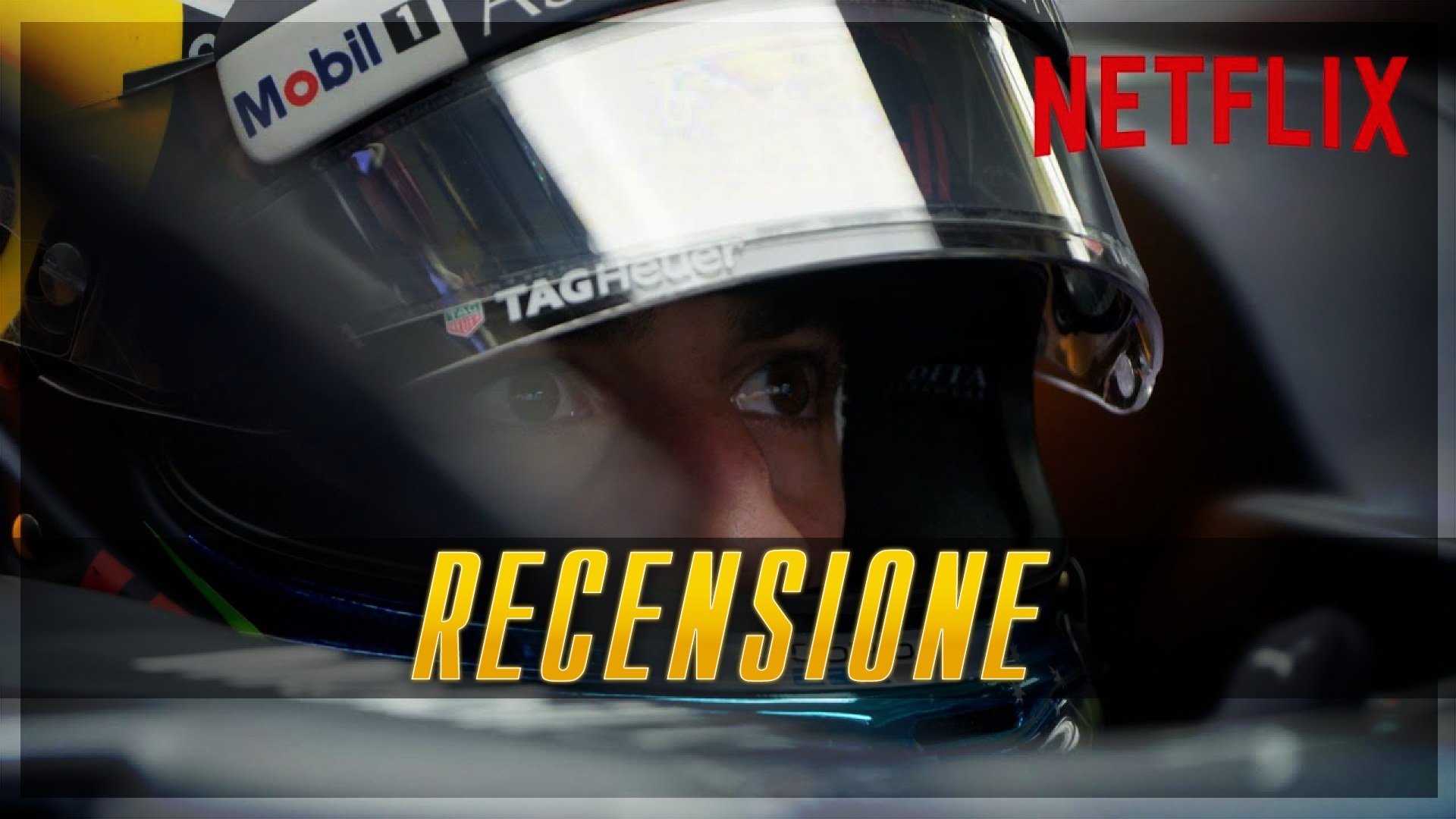 Formula 1: Drive to Survive is a docuserie produced by James Gay-Rees and Paul Martin, two big names, experts in making quality documentaries. The first season was released on Netflix in March 2019, and he gracefully and with a pinch of pepper painted the 2018 Formula 1 season, showing videos of eight out of ten teams. For the second season, arriving on February 28, the Ferrari and Mercedes AMG Petronas F1 they decided to join the party, probably encouraged by the excellent creation of the series, thus guaranteeing exclusive material behind the scenes. 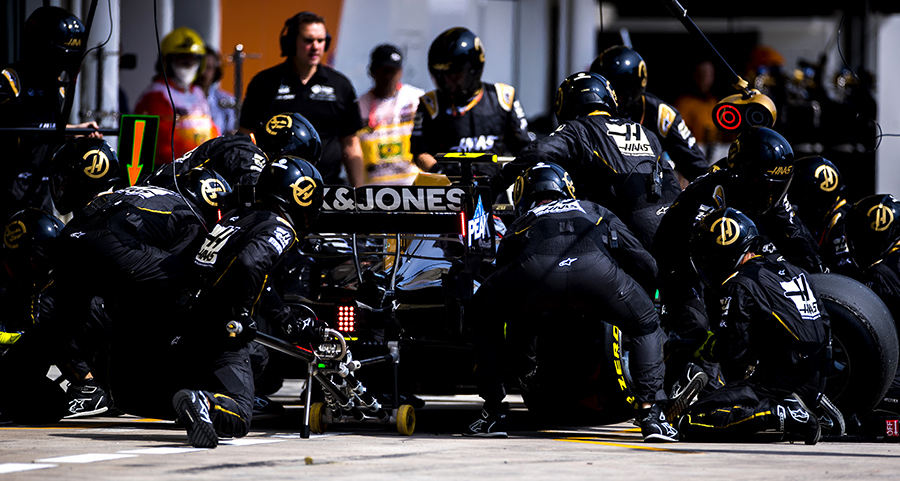 The necessary premise is to explain what Formula 1: Drive to Survive is not: not an account of the Formula 1 season that fans are used to seeing. The series uses the events of the track to tell stories of people who live in a world of extremes, between dizzying highs and precipitous lows, to make them the characters of a television series, with the difference that in the case of the drivers and main teams of the " circus ”what goes on air is not fiction. There's no script, no one knows what's going to happen: Formula 1: Drive to Survive proves that sport is the best form of reality TV. For the history books, 2019 was marked by the umpteenth triumphal ride of the Mercedes team, by the umpteenth failed assault by Scuderia Ferrari, by the many promises, some kept and some not, of those looking for a place among the top of the class. But looking at Formula 1: Drive to Survive, you won't know how many races Hamilton has won or how many pole positions Leclerc has. The results are presented to the extent that they are useful for explaining and interpreting the moods and reactions of those in the car or at the pit wall. 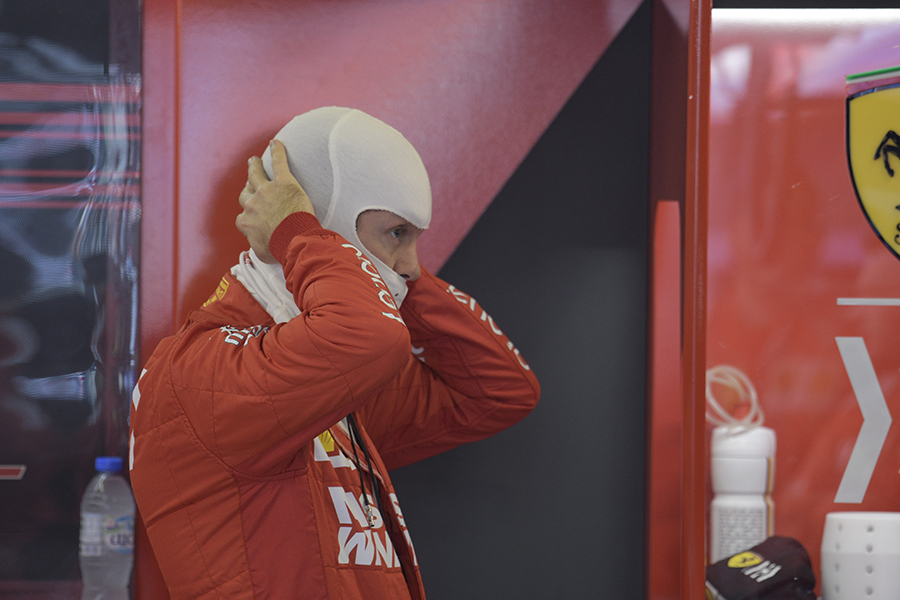 This form of narration allows the series to disengage from the dynamic that leads the live broadcasts to become almost systematically a Mercedes and Ferrari Show, with occasional incursions of the Verstappen phenomenon. These prestigious stables are part of the cast this time, but they have no more jokes than the other actors, partly out of necessity, because the availability given by the two top teams at Netflix was limited, just a couple of Grand Prix (among other things disastrous for both), but also by choice. The title of the series applies in fact in a literal way to the life of those who run in the "midfield", that area of ​​central ranking in which if you stand out you can be promoted on an important seat, but just one stumble too much is to find yourself outside the door with the suitcases in hand. It is the case of the crossed destinies of Gasly and Albon, or of Hulkenberg and Ocon, where the occasion of one's life coincides with a dry setback for the other's career. The Netflix docuserie enters these and other stories and shows them from a completely new point of view, made behind the scenes that go up to places normally prohibited even to the pay TV cameras that cover the race weekends. In Formula 1: Drive to Survive we are in Daniel Ricciardo's hotel room the evening before the Baku race, or having lunch with the Sainz family on a relaxing day in Majorca, and even within the walls of the Williams factory when Claire Williams learns in disgust that his team may have to skip the first few days of testing. Getting the protagonists to talk away from the racetracks, where the guard is lower than inside the paddock paddocks, takes us to a more confidential world, a thousand miles away from all the same press conferences and ritual declarations. 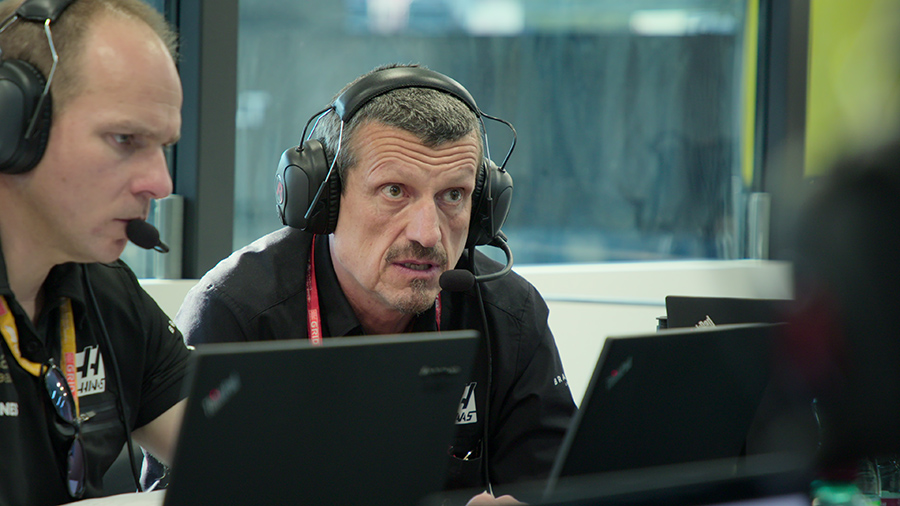 But Formula 1: Drive to Survive also tells the excitement of the track, and shows us without filters and in an almost ruthless way how much a weekend gone wrong can turn into a showdown inside the team in turn, with tones of a harshness that it rarely leaks outside the circle of insiders. This is the case of the episode that focuses on Team Haas, struggling with a difficult season, at times disastrous, in which tensions build up to explode when the two drivers touch each other on the track at Silverstone eliminating each other and pushing the team principal Günther Steiner to threaten layoff for both in a closed-door meeting where Netflix's microphones are surprisingly on. A few storytelling licenses can turn up your nose: Verstappen's overtaking on Vettel in the Australian Grand Prix, presented as a maneuver of the last corners, actually took place almost 30 laps from the end, but that of Formula 1: Drive to Survive it is not news, it is entertainment, and it must surprise us up to a certain point. 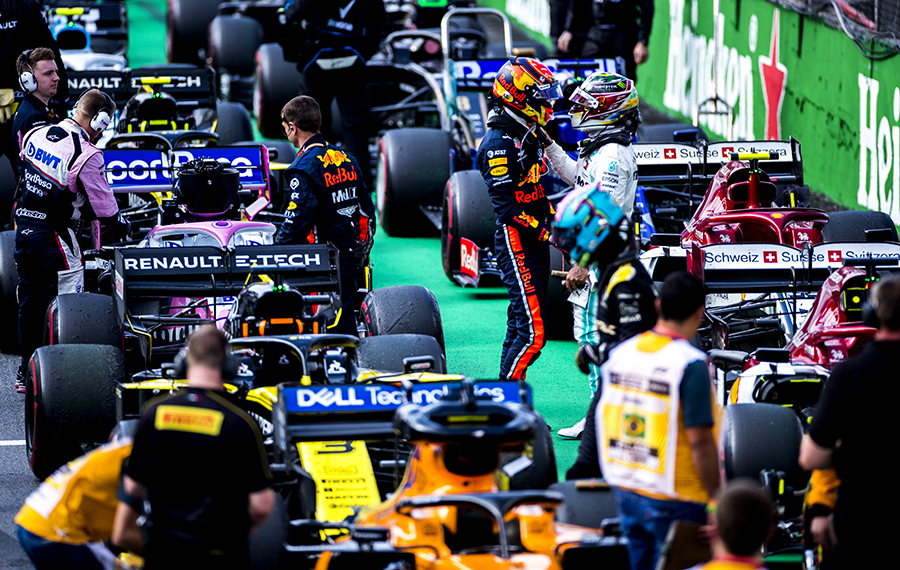 There is no narrative voice and there is no need, this is serious Formula 1 that tells itself and in all this rankings and statistics take a back seat. An occasional spectator only learns in the last minutes of the last episode who has won the championship and nobody tells him who finished second. It might seem like a gap, but this series isn't meant to be a recap of things fans have already seen. It is rather an attempt to approach a new audience that comes from the network, with content accessible even to those who are completely fasting in Formula 1, intriguing them enough to lead them to tune in live when the red lights go out, not only and not so much for to know if a Mercedes or a Ferrari will win, but if Williams or Haas will survive, if Sainz will be able to get on the podium again, or if Hulkenberg will find another car.

Thanks for the collaboration in the drafting of the piece Massimo Burbi, mechanical engineer, as well as the greatest Formula 1 fan I know.

Netflix acquired the studio behind Oxenfree