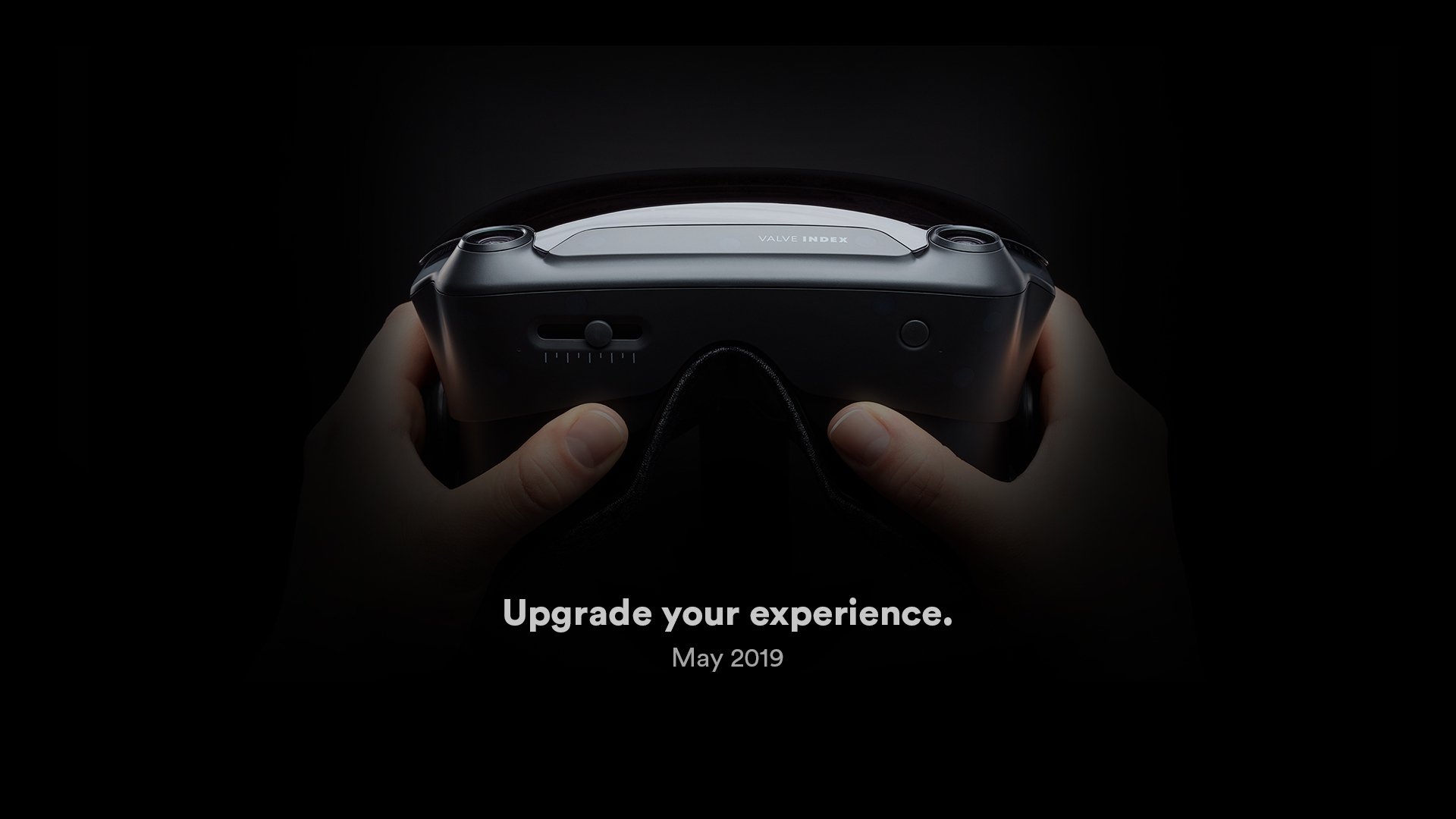 We are now losing count of news regarding inconvenience and delays in hardware production in this early 2020. The new club member of those who seem to be suffering serious consequences from the repercussions due to the viral infection that is affecting thousands of people, Valve Index.

Valve has in fact declared that production is going on tight and shipped, but that most likely on the day of launch, and not only, it will be available a very small number of units. Precise numbers were not provided, but we know that at the announcement of the new viewer and of Half-Life: Alix, pre-orders were placed for over 100.000 thousand unit.

The scenario that could be feared is that of a request of pre-orders that has just been satisfied. Those who want to buy their own only later Valve Index you might have to pay it really exorbitant prices. Currently it is not possible in any case to buy it from official Steam page.

Andrea Schietroma - February 26 2021
PS5 owners have been waiting for months for news regarding the expansion slot of the new console, present but still disabled ....
News