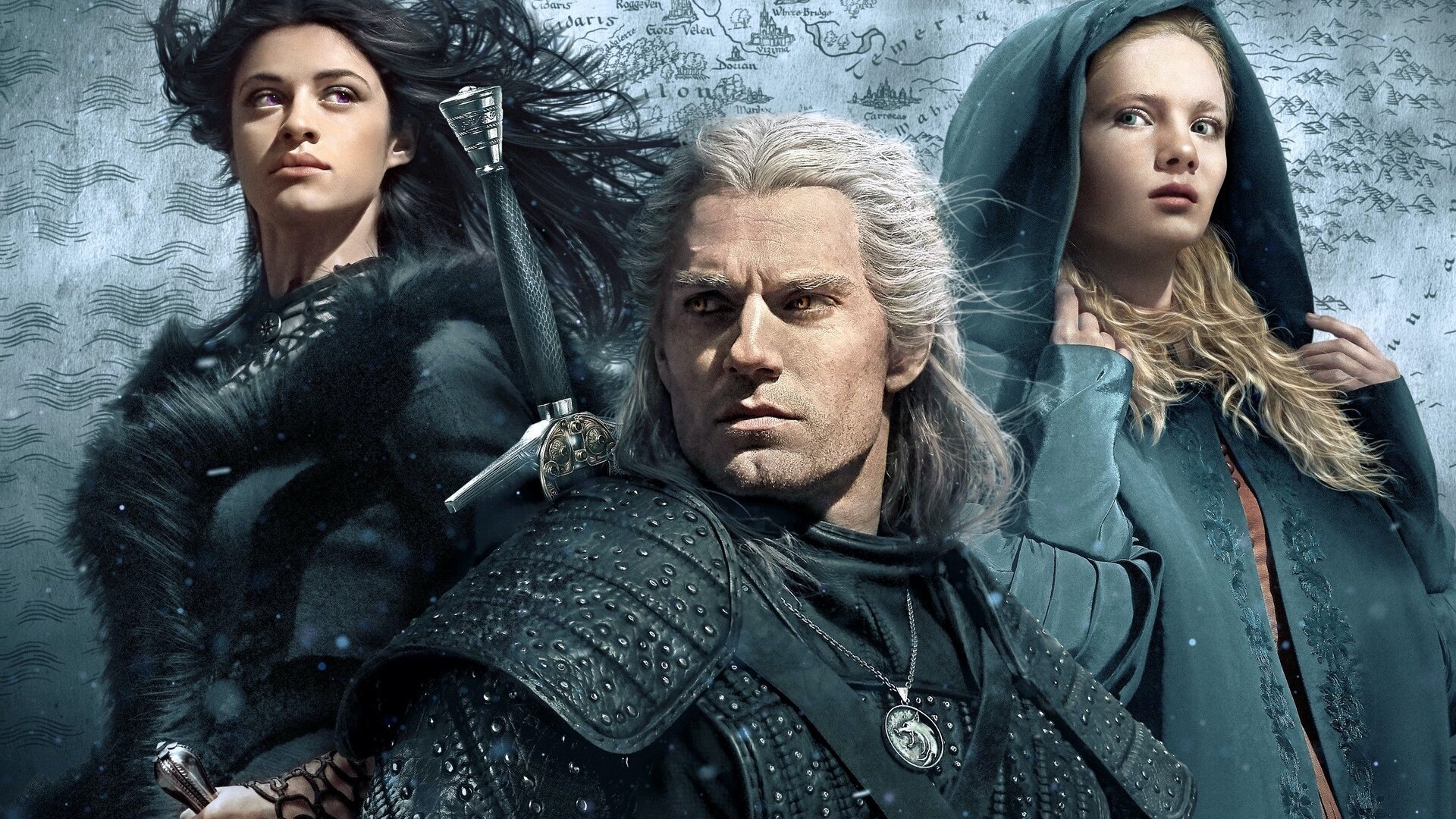 The Netflix TV series dedicated to The Witcher and it was certainly one of the phenomena of the final part of last year. Just today comes the happy news of the start of filming the second season of adventures dedicated to Geralt of Rivia and confirmation of the official cast.

Filming will begin in the month of February in Britain and the second season debut is scheduled for 2021.

confirmed Henry Cavill as Geralt of Rivia, Anya Chalotra as Yennefer, Freya Allan in role of Ciri and Joey Batey as the most loved fan character: Jaskier.

Si will join the cast for the second season Yasen Atour (Young Wallander) who will play Coen, Agnes Bjorn (Monster) as Vereena, Paul Bullion (Peaky Blinders) who will play Lambert, Thue Ersted Rasmussen (Fast and Furious 9) as Eskel, Aisha Fabienne Ross (The Danish Girl) as Lydia, Kristofer Hivju (The Throne of Swords) who will play Nivellen and Mecia Simson, in the role of Francesca.

“Even for the second season a very high artistic level of the cast has been maintained. Sophie Holland and her team have once again selected the best actors to embody these characters, we are excited to see these new stories come to life under the direction of such established directors "

Appointment therefore in exactly one year to comment together on the fruit of the shooting of this second season of The Witcher just started.