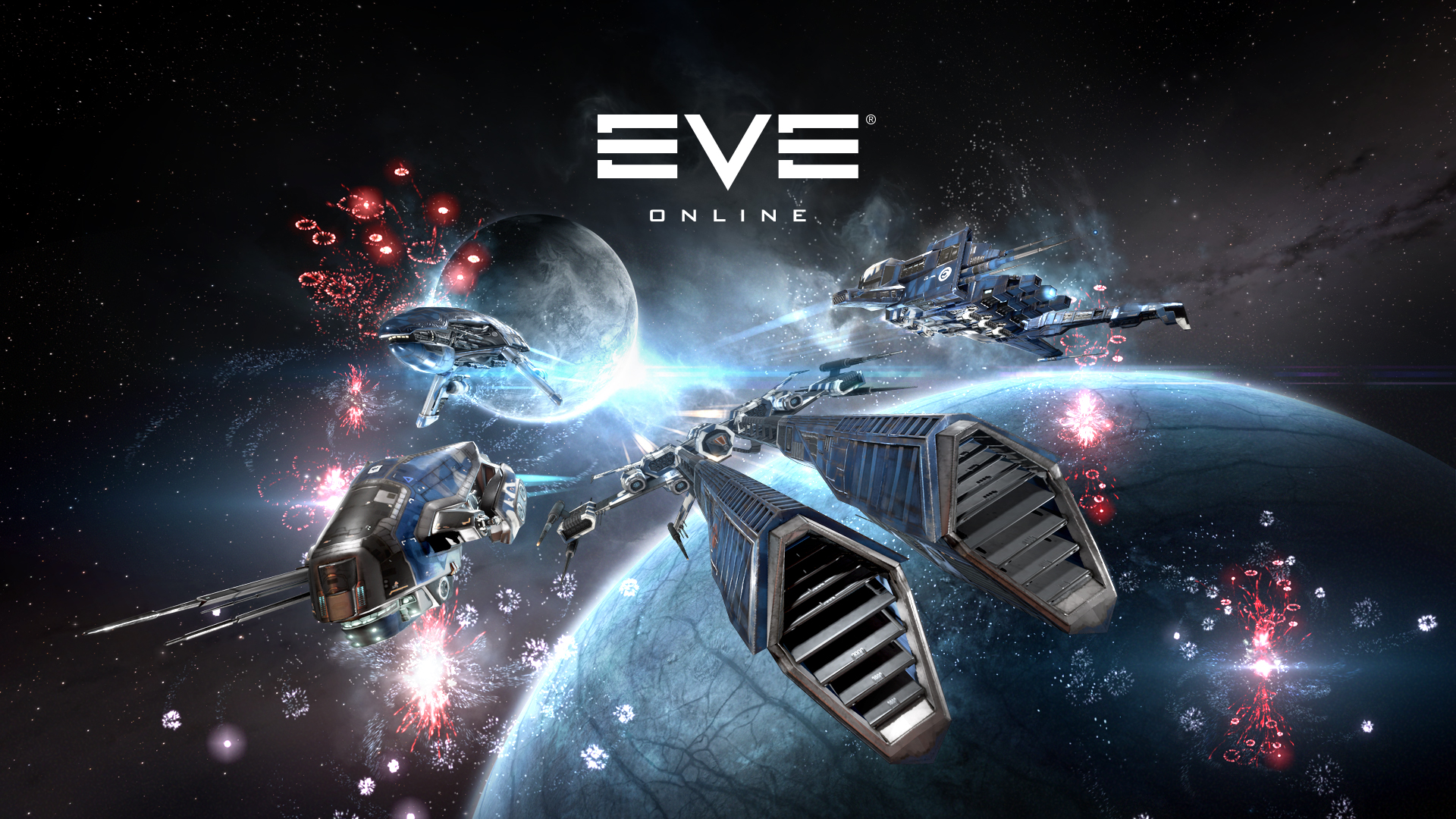 New broken ships, huge fights against everyone in space, streamers eating spicy chicken wings. These and other unlikely events punctuated the event PLEX for Good, organized by EVE Online and widely supported by the players, to help the Australian Red Cross. The total amount of money raised amounts to 107.454$, a figure that will be used to fight fires.

It is not the first time CCP, the developers of EVE, organize PLEX for Good. The event allows players to redeem in-game items to contribute by donating to a common cause. This was the eighth edition of PLEX for Good; the first was held in 2005 to raise funds for tsunami victims in Southeast Asia. Since then EVE players have collected through this initiative 578.000$ intended for various causes.

To allow players to make these donations, the developers have implemented an NPC that accepts donations in PLEX, one of the game's premium coins. At the end of the event the total of PLEX donated is converted to real money. CCP kept emphasizing that the donation comes from the whole EVE community and not just from the company.

Along with the conclusion of the campaign and the announcement of the total harvest, there is also a heartfelt thanks by a New South Wales fireman (one of the Australian federal states, among the most affected by the fires) who is also an EVE player.