A new one has been released in the past few hours Update for the version Nintendo Switch di The Witcher 3: Wild Hunt, which introduces the long awaited feature of the cross-save between the PC version of the game and that of the hybrid console of the great N. 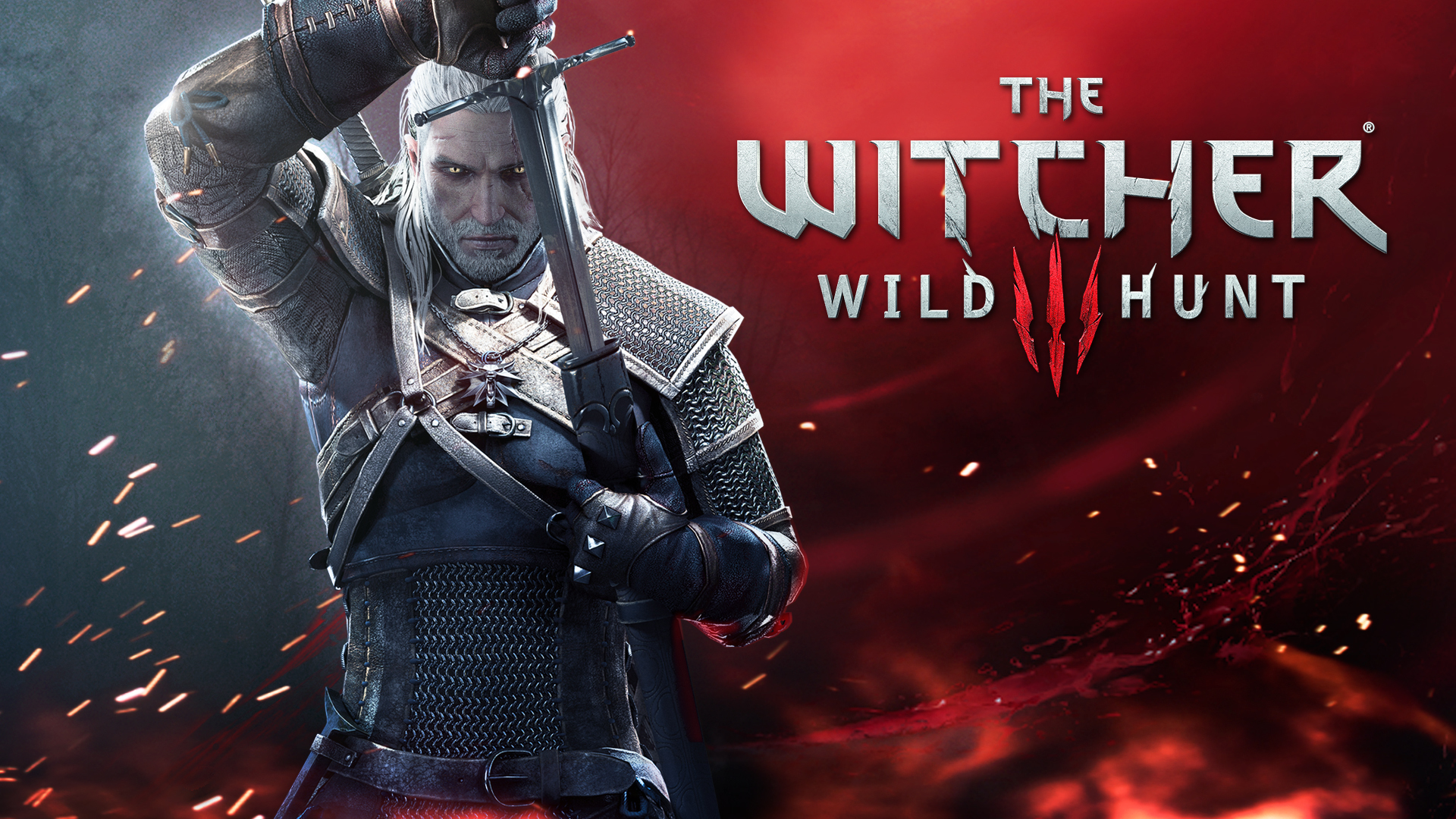 Whether you own the game on Steam, or on GOG, the save will be transferable without problems on Switch, provided that the title is not modified. A note of CD Project Red has in fact specified that if the save exported from the PC version contains bugs related to against installed, there is the possibility that the latter can also be transferred to the Nintendo Switch version, obviously without the nice part of the mod itself.

BlizzCon 2021 has been canceled and replaced with an event ...