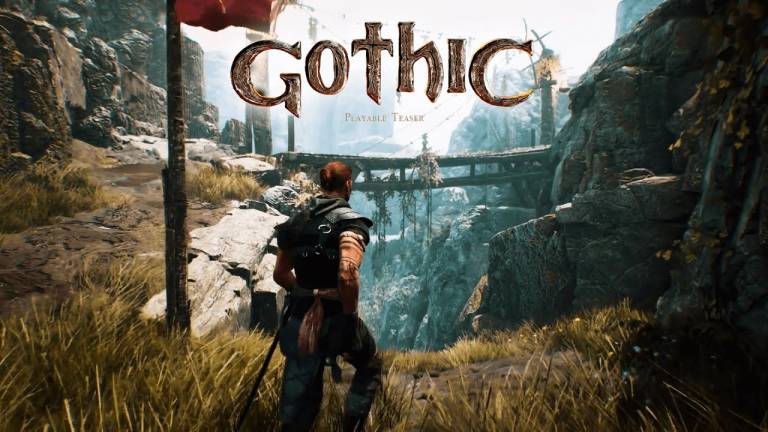 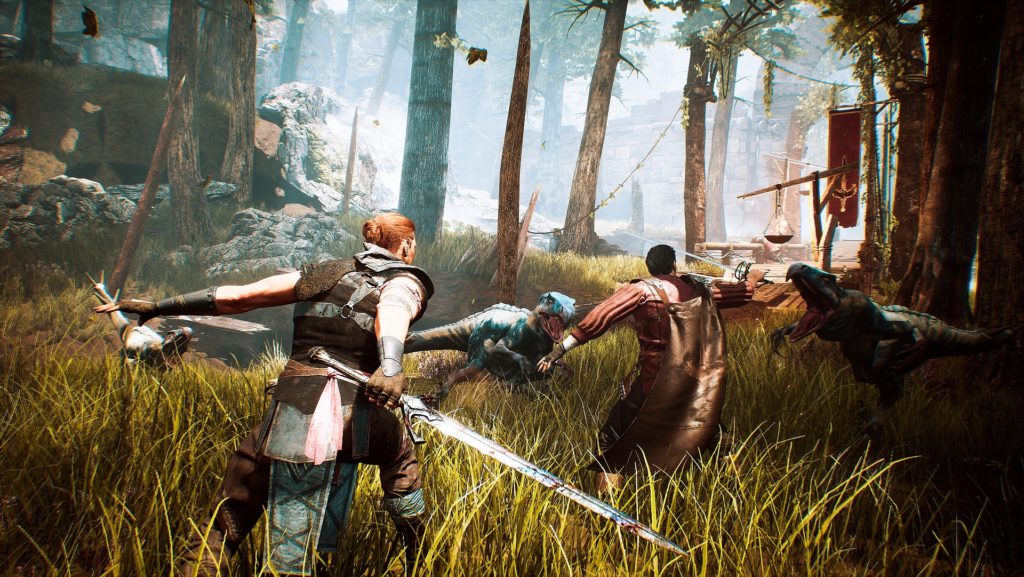 The remake of Gothic it is a matter of fact.

With a post on Steam, THQ Nordic has officialized the entry into production of the remake of the famous 2001 RPG, registered Piranha Bytes. It will arrive after 2020 on PC, Xbox Series X and Playstation 5.

The publisher has revealed that the playable teaserreleased a few months ago, it reached 180.000 downloads, producing 9.000 reviews and 43.000 responses to the related survey.

94,8% of the players were in favor of carrying out the project.

THQ Nordic has stated that the next step will be the preparation of a development team in Barcelona and that all production will be characterized by transparency and collaboration with the community.

Piranha Bytes, software house responsible for the original Gothic and also part of the THQ Nordic family, should not be involved in the project except for a simple consulting role.

The Transient Lovecraftian will be released in the 2020